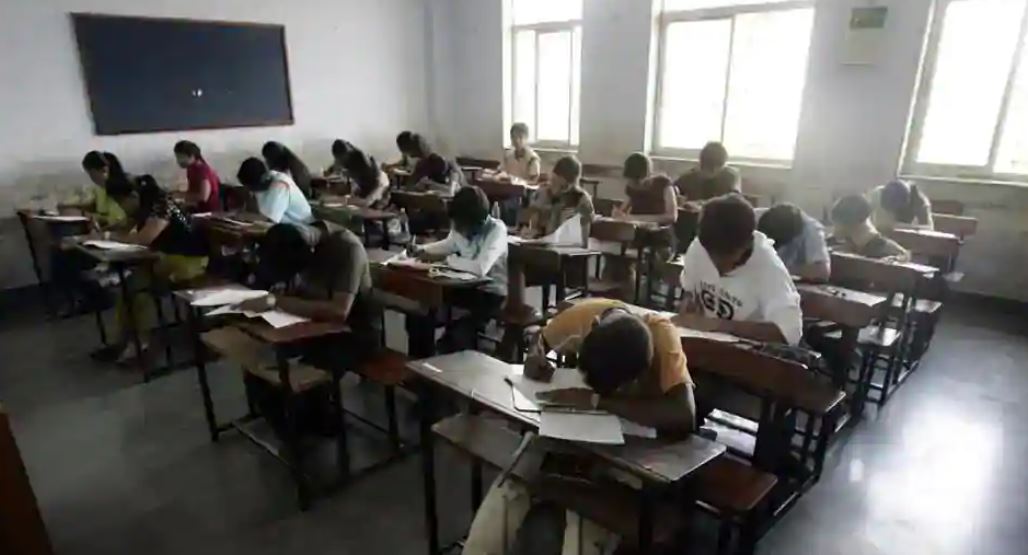 The Mizoram Board of School Education (MBSE) has reversed its decision to resume class 12 board examinations, suspended in the wake of the coronavirus outbreak, following an appeal by the Centre to do so.

The decision to postpone the Higher Secondary School Leaving Certificate (HSSLC) examinations till further orders were taken during a meeting of the MBSE officials held on Friday evening, a notification issued by the Board said.

The decision was taken following an appeal by the central government to put on hold the examination due to the lockdown imposed to contain the spread of novel coronavirus, it said.

“The rescheduled class 12 board examinations for the remaining subjects in Arts, Science and Commerce streams have been postponed till further orders.

“The MBSE has sought an apology from all the students and stakeholders for the inconvenience as the Centre’s appeal has to be respected,” the notification said.

It said the Board had initially decided to resume the suspended examinations to ease the students’ inconvenience as Mizoram at this point of time is believed to be “more or less free from coronavirus” as no new cases have been reported and most of the persons placed under quarantine have completed their isolation period.

A 50-year-old pastor from Mizoram, who had travelled to the Netherlands, is the lone COVID-19 patient in the state.

Of the 769 persons who were placed under quarantine, 588 have completed their isolation period and were discharged while 177 are still in the quarantine facilities at present, Health officials said.

The MBSE, in a notification issued on Tuesday, said class 12 board examinations for the remaining subjects will be held from April 22 to 24.

The Board notification was confirmed by Education Minister Lalchhandama on Wednesday.

The board examinations will resume in view of the hardships faced by the students. The issue was discussed by the cabinet and during a meeting of all political parties, NGOs and student bodies, which recommended the resumption of the examinations, the minister had said.

Around 4,700 students are yet to complete their board examinations.

The decision sparked an agitation from a section of students, who launched a ‘no exam’ campaign on social media on Thursday.

The students argued that many of the examinees who have left the state and several others who are in their villages will face problems in reaching the examination centres due to the lockdown.

They also accused the state government of backtracking from its earlier decision to resume the board examination only after lockdown is lifted and normalcy returns to the state. 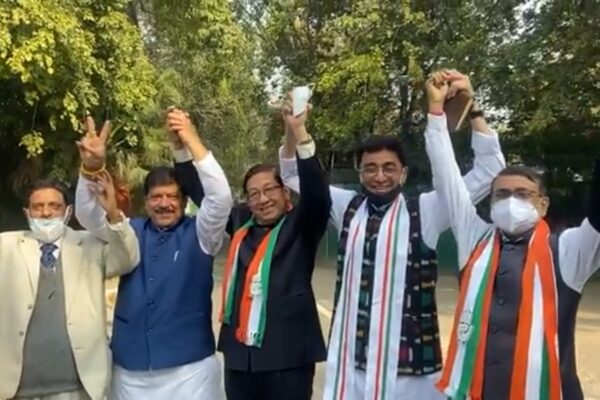 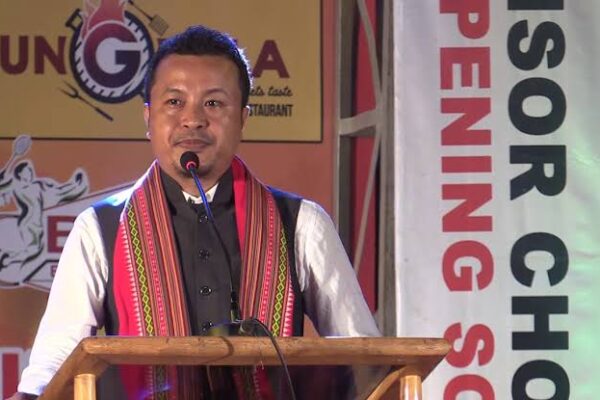 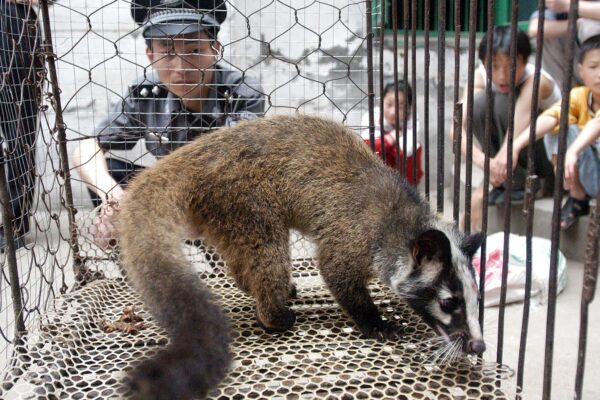 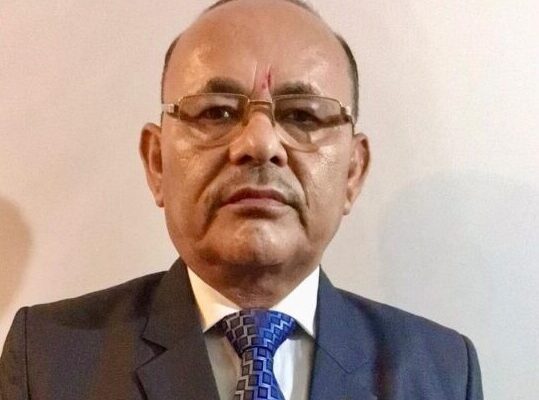