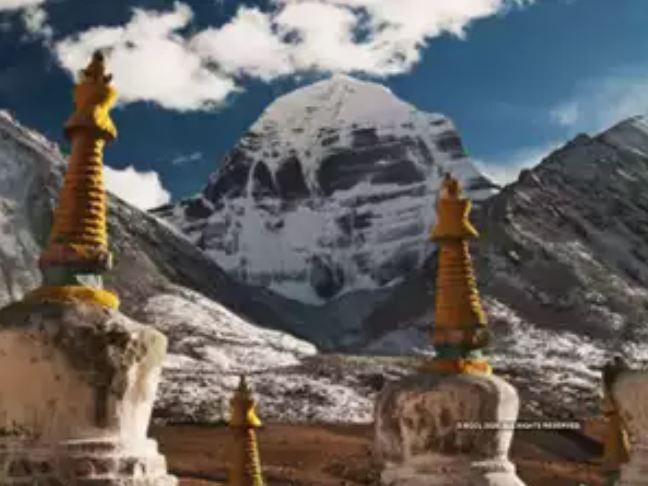 The Kailash Mansarovar Yatra and border trade between India and China through the Nathula pass will not take place this year due to the coronavirus outbreak, Sikkim Tourism Minister B S Panth said.

The border trade through Nathula Pass was scheduled to begin in May while the Kailash Mansarovar Yatra through the route was slated to commence in June.

The Ministry of External Affairs organises the yatra from June-September each year through two different routes — Lipulekh Pass (Uttarakhand) and Nathu La Pass (Sikkim). Kailash Mansoravar is in Tibet.

The yatra is undertaken by hundreds of people every year.

Panth told reporters on Wednesday that the state government has communicated its decision to the Centre.

The Nathula border trade between India and China resumed in 2006 after a gap of more than four decades while the annual Kailash Mansarovar Yatra through the pass had begun two years ago.

“Sikkim’s tourism sector has been severely hit due to the coronavirus outbreak, with the state government losing out revenue of more than Rs 10 crore,” the minister said.

The loss of revenue is due to the ban on entry of domestic and foreign tourists to the state since the first week of March in view of the coronavirus outbreak, he said.

The state government is assessing the losses incurred by various stakeholders due to COVID-19 and will send a report to the Centre, requesting it to adequately compensate all those who have lost business and livelihood due to disruption in tourism-related activities in Sikkim, the minister said. 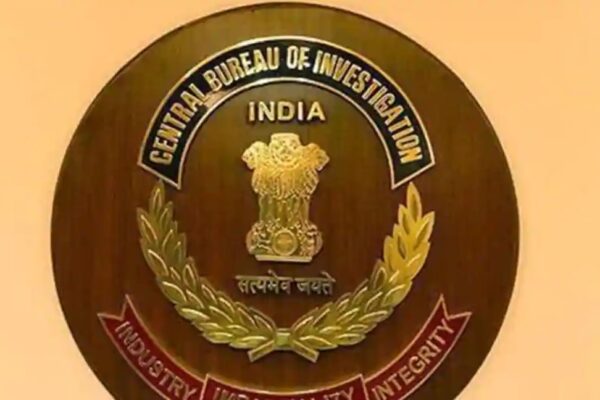 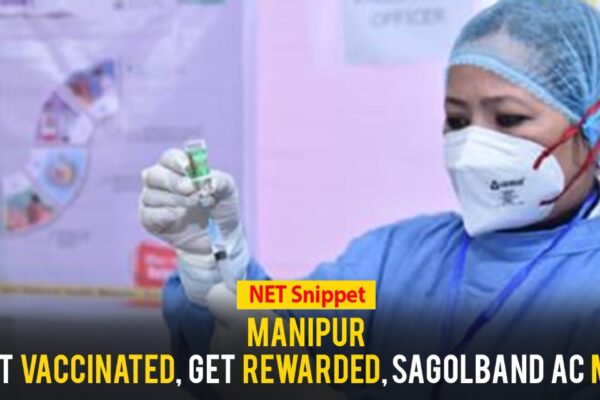 Manipur: Get Vaccinated, Be Rewarded 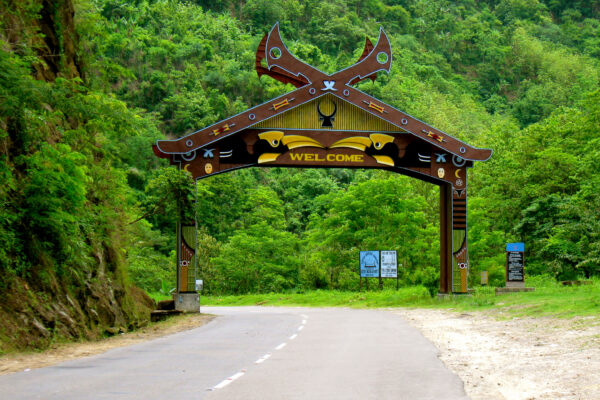 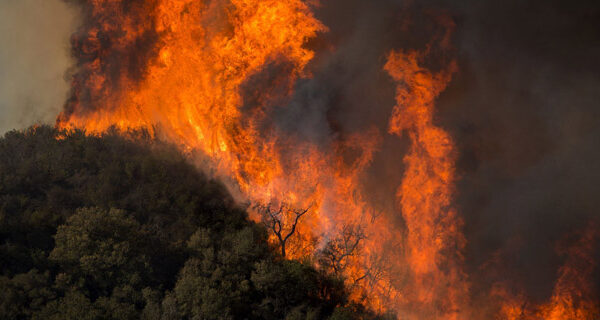 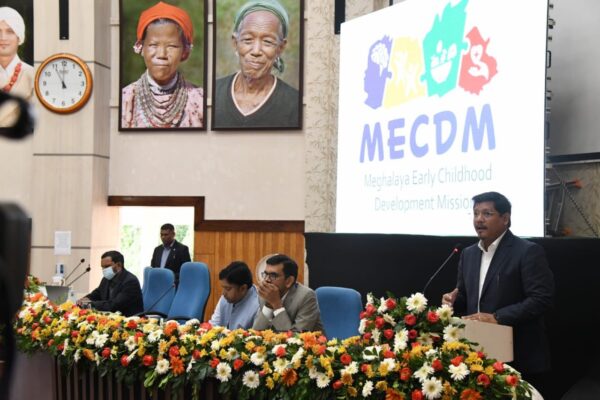 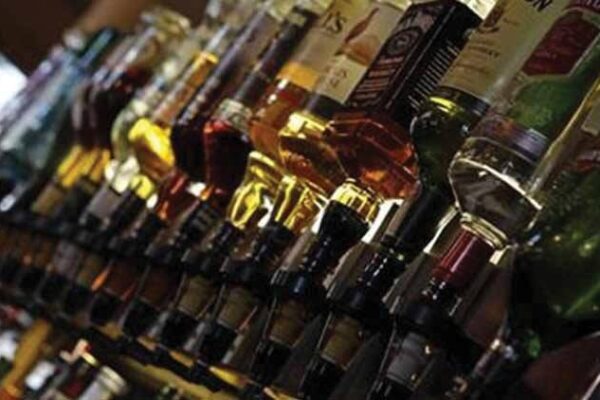