Altogether 57 inmates have been released from the Goalpara and Kokrajhar detention centres in Assam, following a Supreme Court directive, officials said on Thursday.

The apex court has directed to release those who have spent more than two years in these centres, they said.

Fifty-one inmates have been released from the Goalpara detention centre since April 18, its superintendent Arup Kumar Phukan said.

Six inmates have been released from Kokrajhar detention centre so far, police said.

NGO Citizens” for Justice and Peace (CJP) facilitated the release of nine inmates — six from the Goalpara camp and three from the Kokrajhar centre — on Wednesday.

The Supreme Court had on April 13 reduced the required time to be served in a detention centre to two years from the earlier three and the surety amount to Rs 5,000 from the previous Rs 1 lakh.

The Gauhati High Court had on April 15 directed that the maximum number of eligible detainees be released within a week. Assam has six detention camps housing those declared foreigners by the Foreigners” Tribunals and there were 802 inmates till March this year. 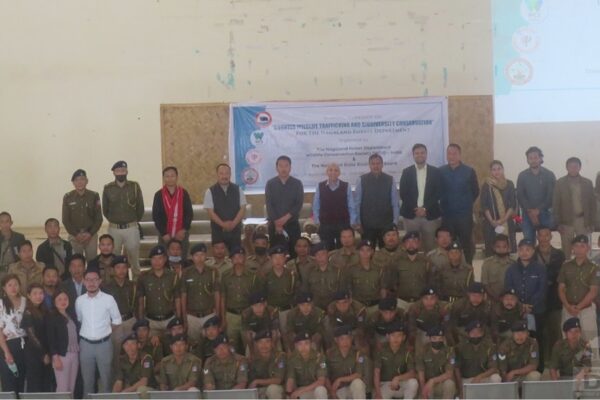 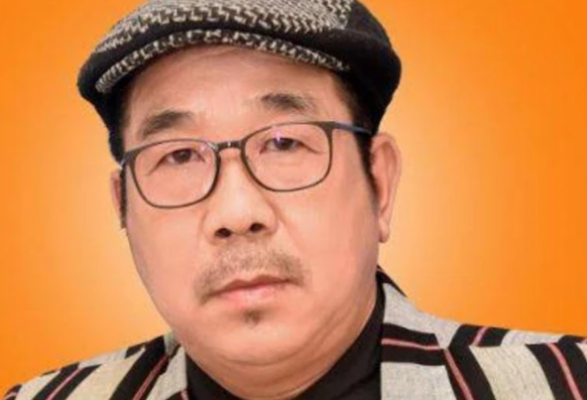 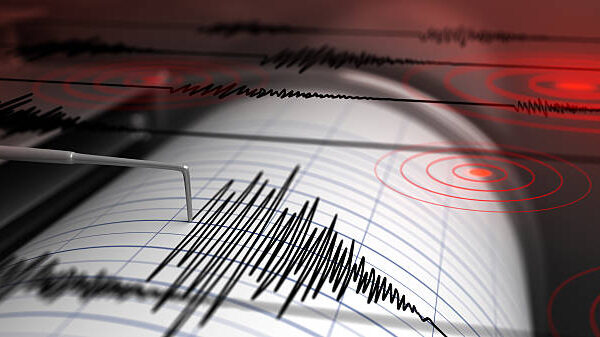 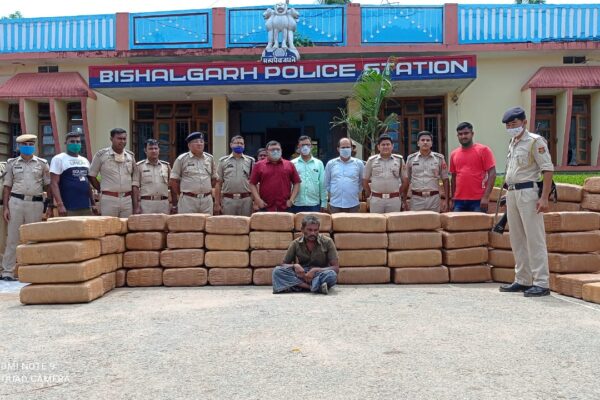 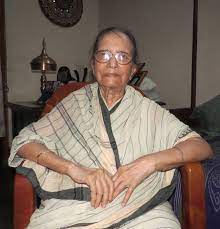