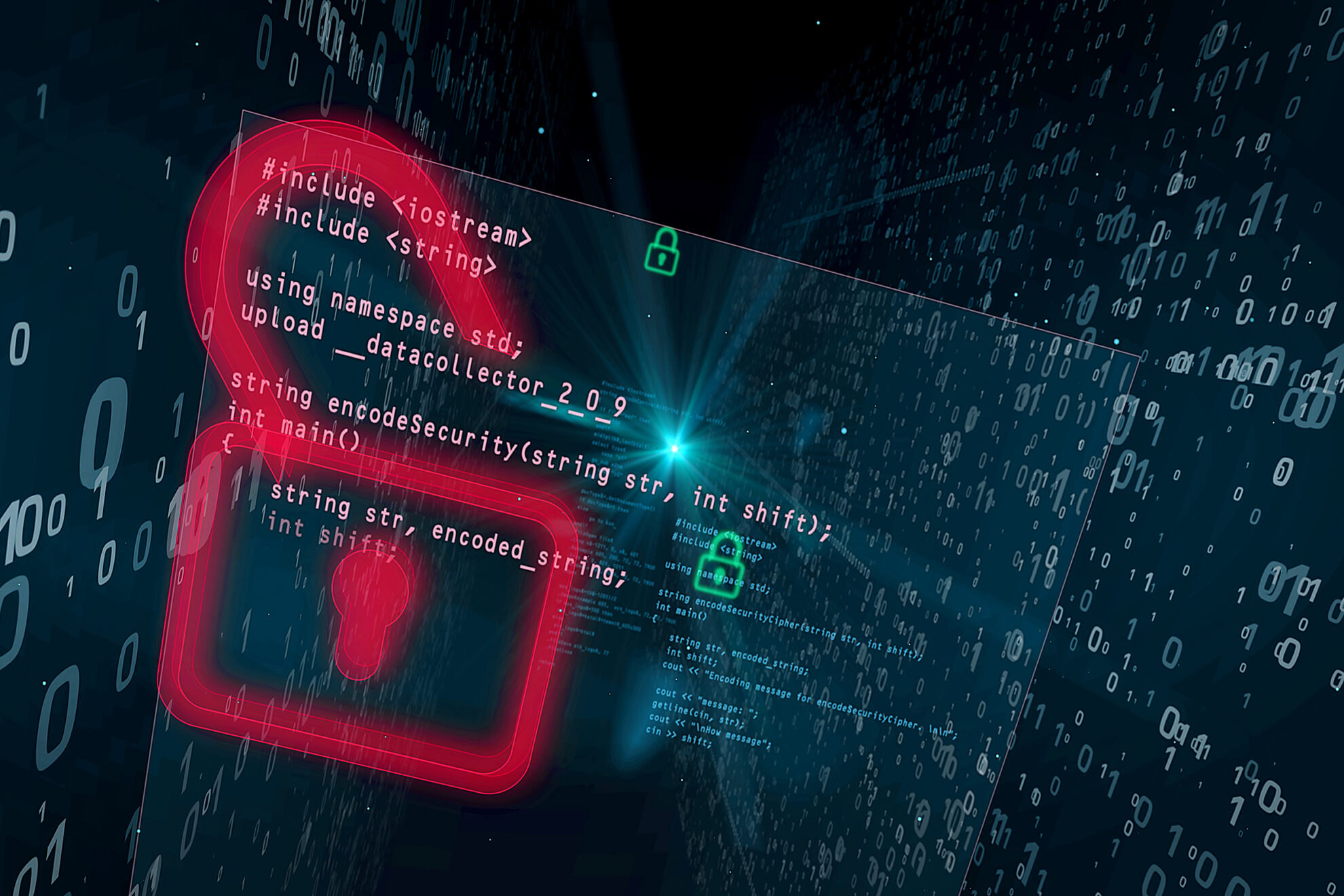 A major data breach has been reported in the Nagaland Government website which was used to help citizens stranded outside the state.

To avail the benefits announced by the Government, the individuals stranded outside had to fill up a form sharing their personal details.

As per reports,  personal details of these individuals has been exposed, this includes information like bank account details, AADHAAR number, IFSC code, phone numbers, address etc which have been leaked into the public domain.

The individuals wishing to avail the monetary package announced by the government for students, working professionals and patients had to register on iamstranded.nagaland.gov.in, and fill in their personal details, who are presently stranded outside the state due to the nationwide lockdown.

As reported in a local media report investigation is going on and more details are awaited.

Meanwhile, Leader of Opposition, MLA  T R Zeliang also questioned the Nagaland Government on the breach of confidential data involving details of students and people stranded outside the state.

Unfortunate that there has been a major security breach in the government run website. Urge upon the Govt to remedy and take corrective measures immediately. pic.twitter.com/CEdtpCJt49

Expressing concern over the reported security breach the Nagaland Pradesh Congress Committee (NPCC) today issued a press release where it stated, “that the earlier excuse of overloaded website and now this data security breach are the mirror of unpreparedness and inefficiency shown by the state government machinery so far.”

It added that the clarification issued by Principal Director of School Education, Shanavas C, who is also the Nodal Officer for ‘monitoring & coordination with other states’ to a news portal is more about shifting the blame on those point of contacts such as union leaders in different parts of country tasked with the verification process.

“By resorting to sending the entire information which includes Aadhaar and bank account details, the concerned nodal officials have committed serious blunder. The state government must take cognizance of this major security breach and take action to restore some semblance of order which has so far been missing in its approach to handling the pandemic situation,” as stated in the press release.

The NPCC further urged the state government to expedite the process of disbursing financial assistance to stranded people while ensuring that those applying fraudulently are strictly penalized. The political leadership at the helm of government must rise to the occasion and motivate government officials to perform even beyond the call of duty in these extraordinary times. 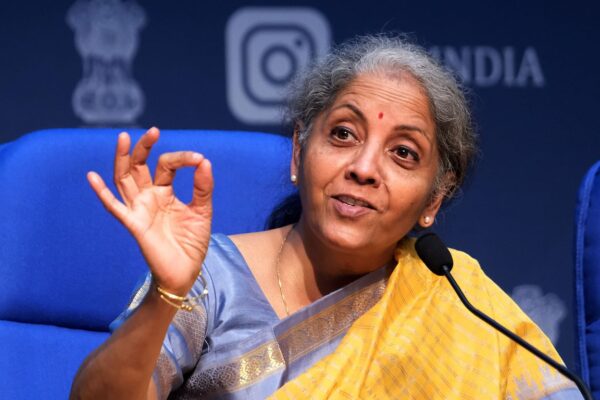 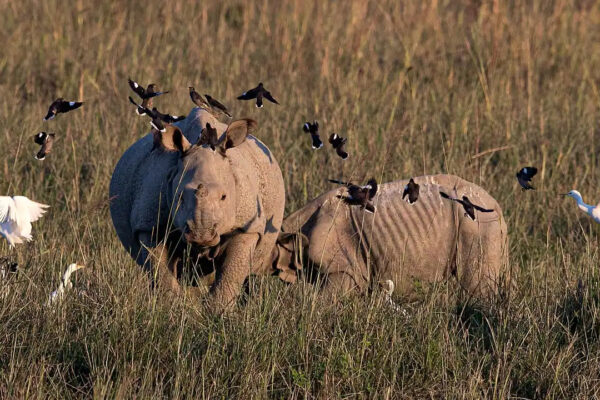 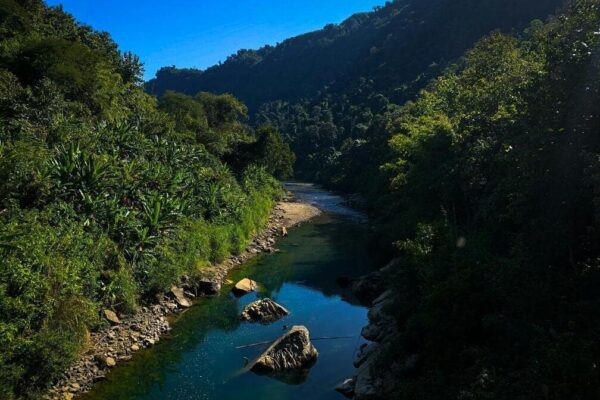 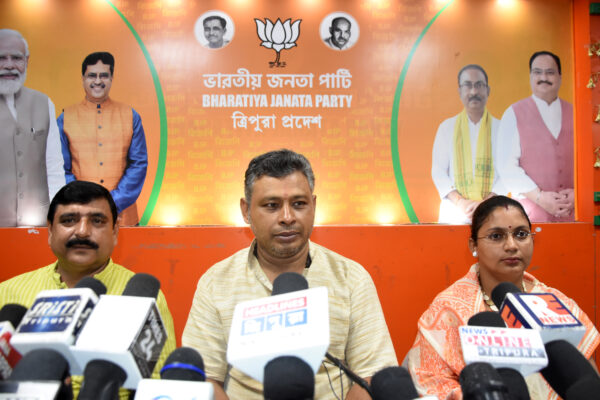 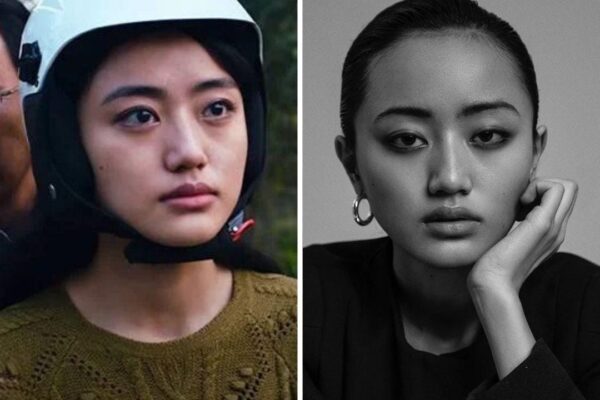 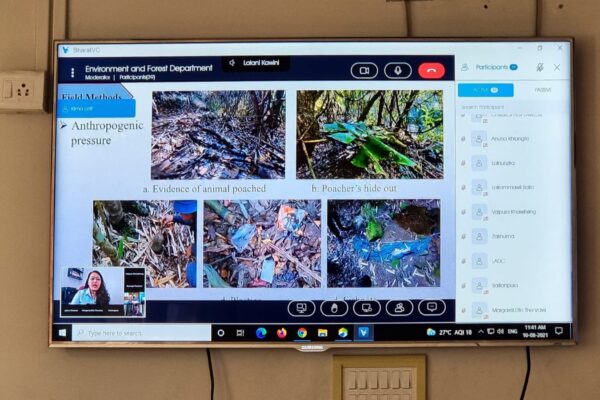