2nd May 2020
No Comments
Posted in National 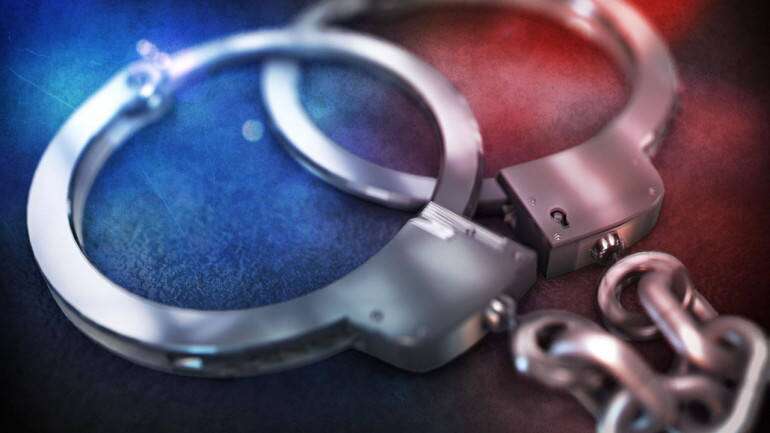 The NIA on Saturday arrested an absconding property manager of the outlawed terrorist outfit CPI (Maoist) here for his alleged involvement in an arms case of Jharkhand, an official said.

Manoj Choudhary (48), a resident of Jharkhand’s Giridih district, was arrested in the early hours from West Bengal’s Hooghly and several incriminating documents showing immovable properties related transactions were seized from his possession, the official said.

He was produced before a Special NIA Court in Ranchi which sent him to five days of custody, the premier investigation agency said.

Chaudhary, an active member of the banned terrorist outfit CPI (Maoist), was instrumental in the investment of proceeds of terrorism (extortion/levy amount collected by senior Maoists cadres) into real estate, the NIA official said.

He was in contact with senior CPI (Maoist) cadres since 2008, channelising their ill-gotten wealth into the acquisition of immovable properties at prime locations in Giridih. He had been evading arrest for more than three years, the NIA said.

The case pertains to the seizure of a huge cache of arms and ammunition at Akbakitand village in Giridih, leading to the arrest of 15 operatives of CPI (Maoists) including squad area committee member Sunil Manjhi, it said.

A case was registered in March, 2018 at Dumri Police Station in Giridih under relevant sections of the IPC, Arms Act, Explosive Substances Act, Criminal Law Amendment Act and UA(P) Act. Subsequently, the NIA re-registered the case in May, 2018.

During investigation, more arms and ammunition and a huge quantity of explosives were recovered from Lugu Pahad in Bokaro, the NIA said.

The NIA has so far submitted two charge-sheets against a total of 17 accused including Chaudhary.

Further investigation in the case is underway, the NIA added. 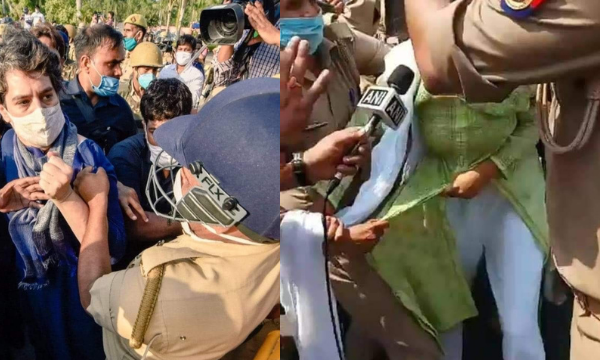 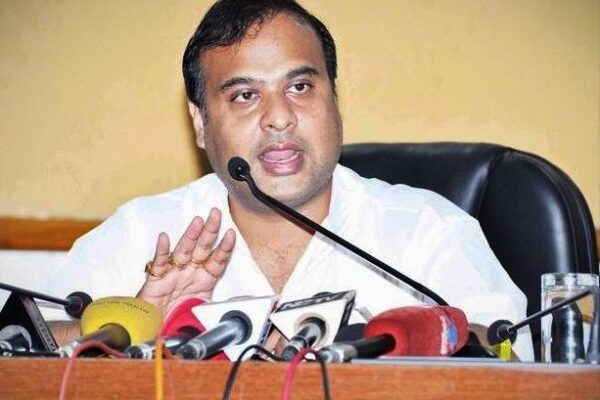 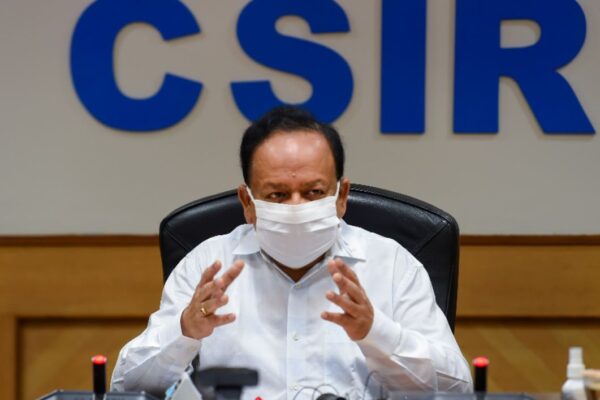 Plan to increase COVID-19 tests to 10 lakh per day in 1-2 months: Harsh Vardhan 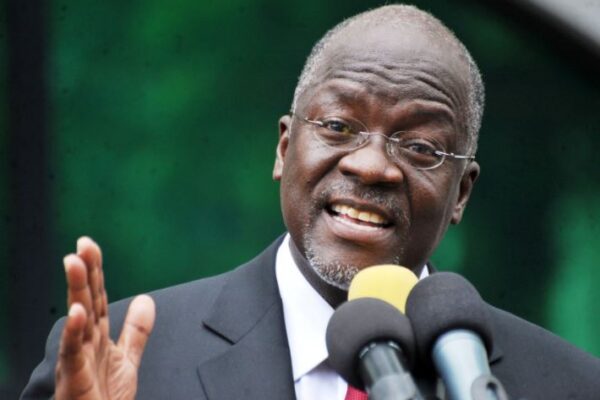 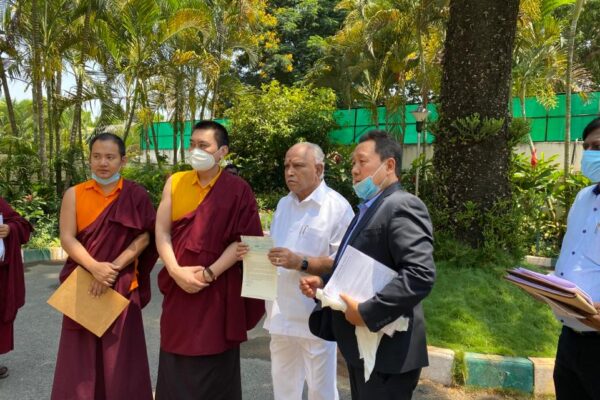 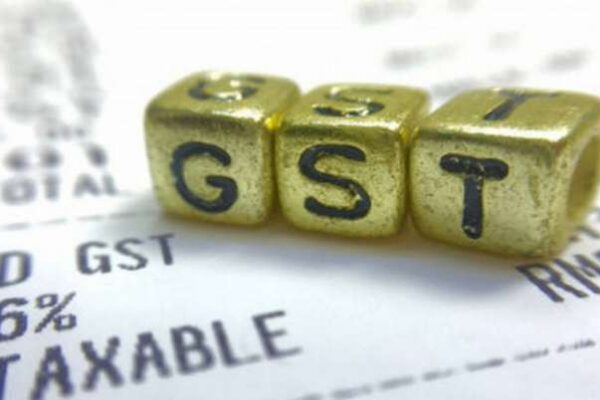 GST paid on bad debtors must be reversed: DACAAI