6th May 2020
No Comments
Posted in Companies 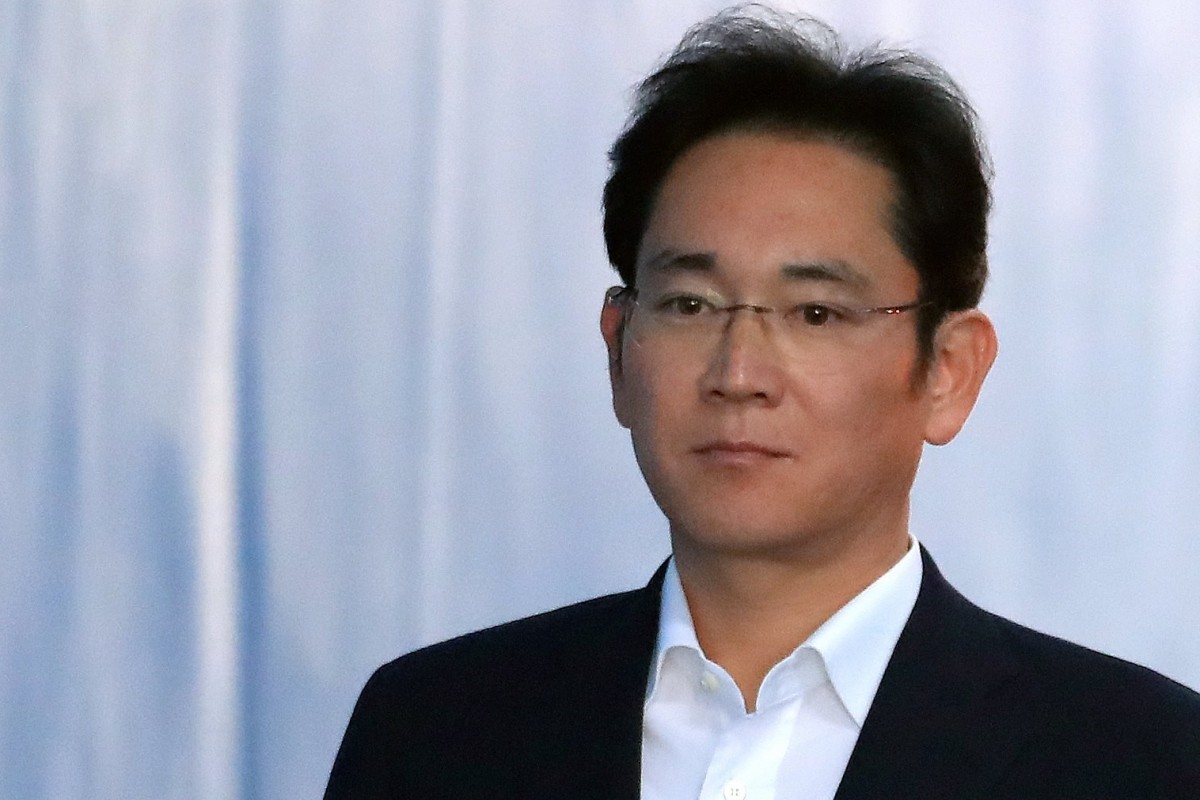 Samsung heir Lee Jae-yong on Wednesday expressed remorse but offered no clear admission of wrongdoing over his alleged involvement in a 2016 corruption scandal that spurred massive street protests and sent South Korea’s then-president to prison.

Lee also promised the heredity transfer of power and wealth at South Korea’s largest business group would end with him and he wouldn’t pass the management rights he inherited from his father to his own children. And he said he would end Samsung’s decades-long practice of suppressing employee attempts at organizing unions.

Lee’s remarks at a highly anticipated news conference came months after an external review of Samsung’s corporate behavior advised him to apologize over the corruption allegations and address problems over the company’s labor policies.

Samsung’s technologies and products are continuously praised as top-rate, but people’s views on Samsung remain critical. All this is because of our shortcomings, Lee said amid a barrage of camera flashes at a Samsung Electronics office in Seoul, saying that the company at times failed to comply with laws and ethics.

After bowing in apology, Lee vowed to ensure there would no longer be any controversy over the issue of management succession. He left without taking questions.

Since Lee’s father, Samsung Electronics Chairman Lee Kun-hee, fell ill in May 2014, the younger Lee has stepped up his leadership role. He runs the conglomerate in his capacity as vice chairman of Samsung Electronics, the world’s biggest producer of computer chips and smartphones.

He is under criminal trial over charges that he bribed former President Park Geun-hye and her confidante while seeking government support for his attempt to solidify control over the Samsung business empire.

The scandal spurred massive street protests that toppled the presidency of Park, who was formally removed from office in March 2017 and is now serving a decades-long term in prison.

Samsung’s union-busting practices have been criticized by activists for decades. As Lee spoke, former Samsung employee Kim Yong-hee continued a near yearlong protest atop a 25-meter (82-feet) traffic camera tower in nearby streets, demanding that he get his job back. Kim has said he was fired in 1995 after trying to organize a labor union.

(I) offer a sincere apology to every person who has been hurt by Samsung’s labor union issues, Lee said, without directly commenting on Kim or his protest.

From now on, (we) will ensure that there’s no more about a ‘union-less Samsung,”’ he said, saying that the company will protect workers’ rights to organize, bargain collectively and strike. 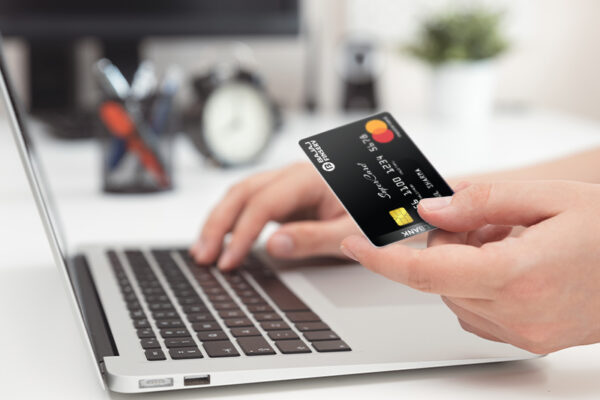 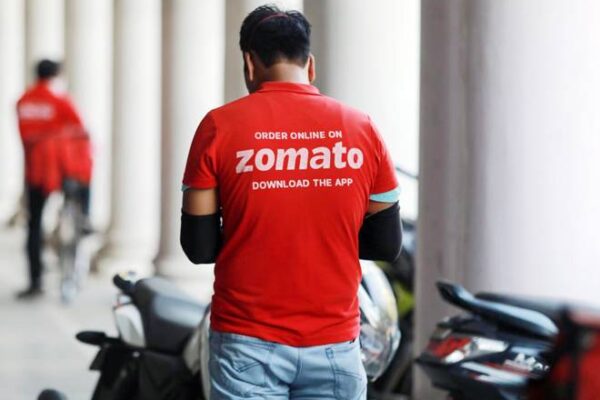 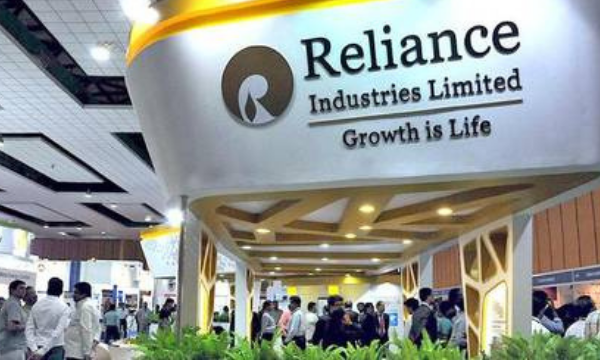 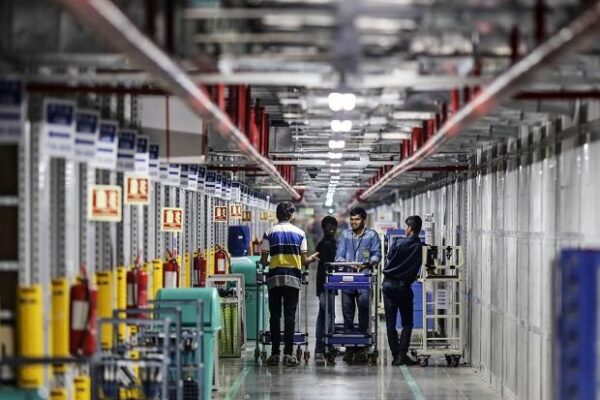 Amazon workers to strike over ‘unsafe’ conditions amid virus 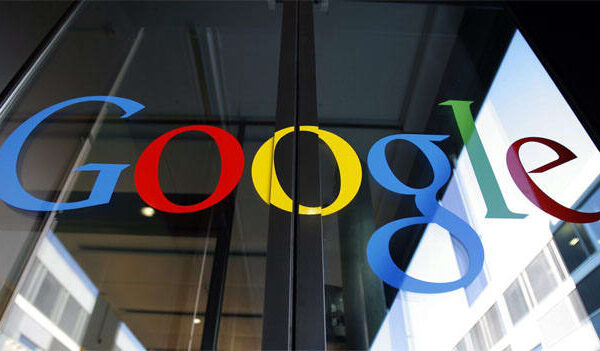 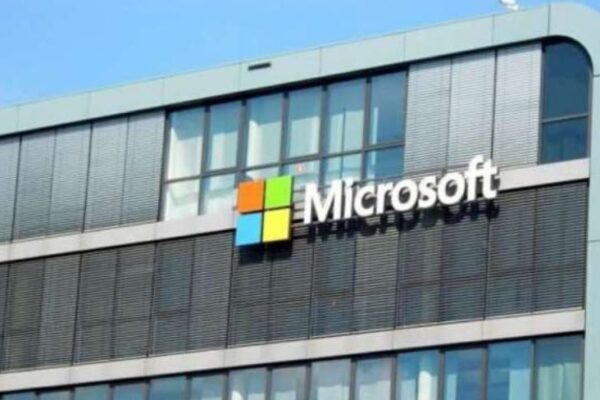 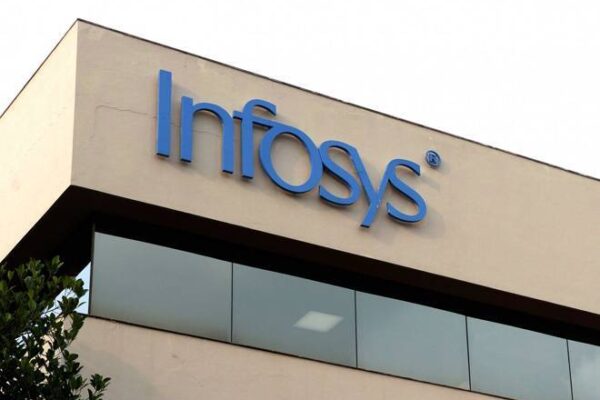 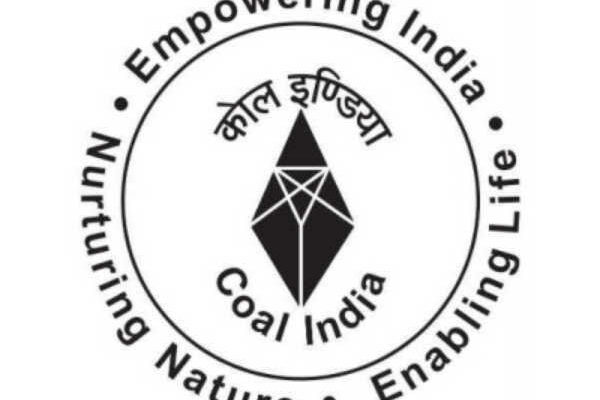