One arrested for spreading fake news about COVID-19 in Manipur

7th May 2020
No Comments
Posted in Featured, Manipur 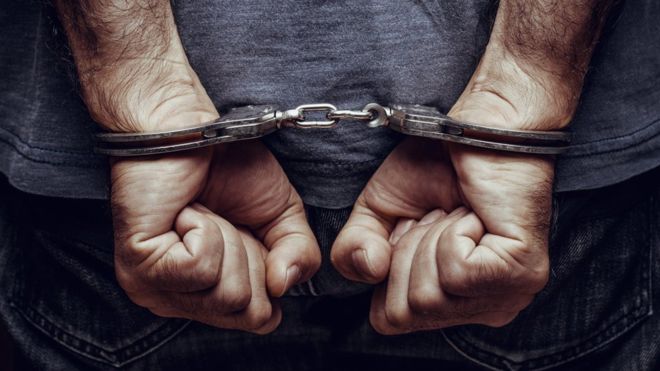 One person was arrested in Manipuron Wednesday allegedly for spreading fake news about COVID-19on social media, police said.
The accused, in a Facebook post, claimed that aCOVID-19 case was reported in Khwairamband Keithel area in theheart of the city, leading to panic among the people, a policeofficer said.

Many people closed their shops in the area andcustomers rushed to their homes after the news spread, hesaid.

A case has been registered against the accused withImphal police station, the ADGP added. 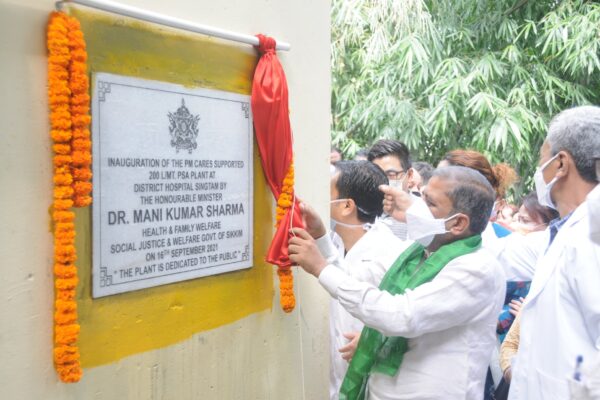 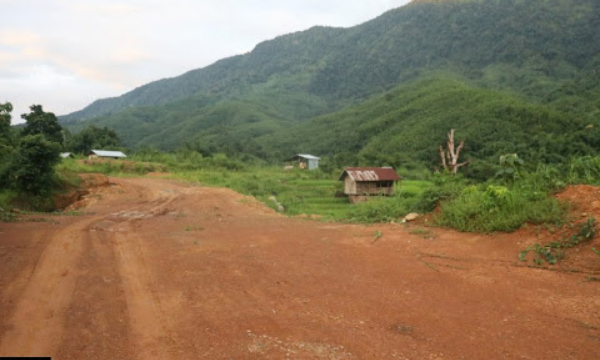 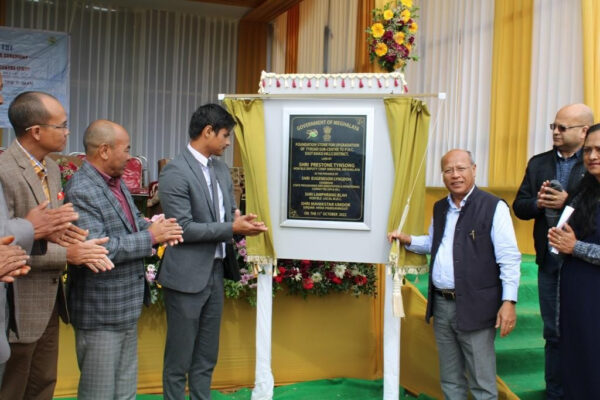 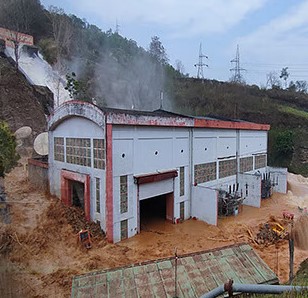 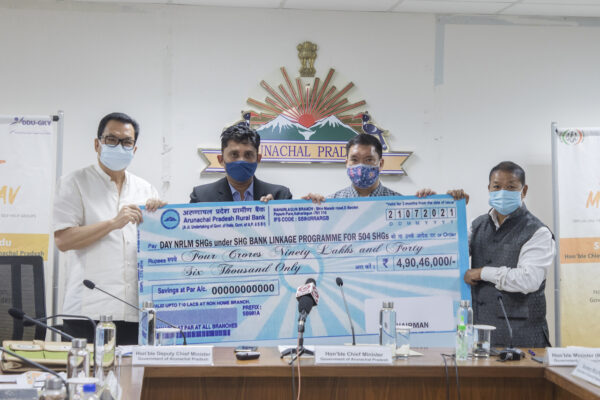 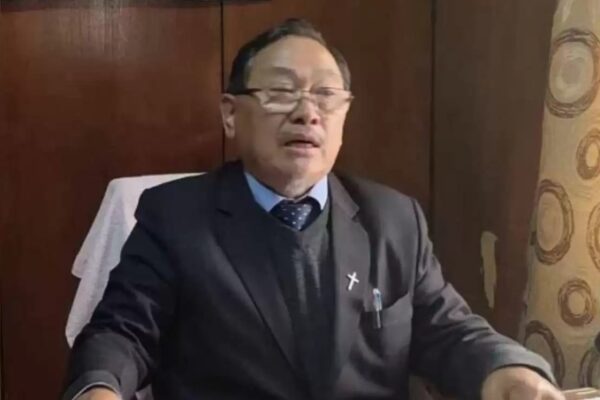