11th May 2020
No Comments
Posted in Assam, Featured 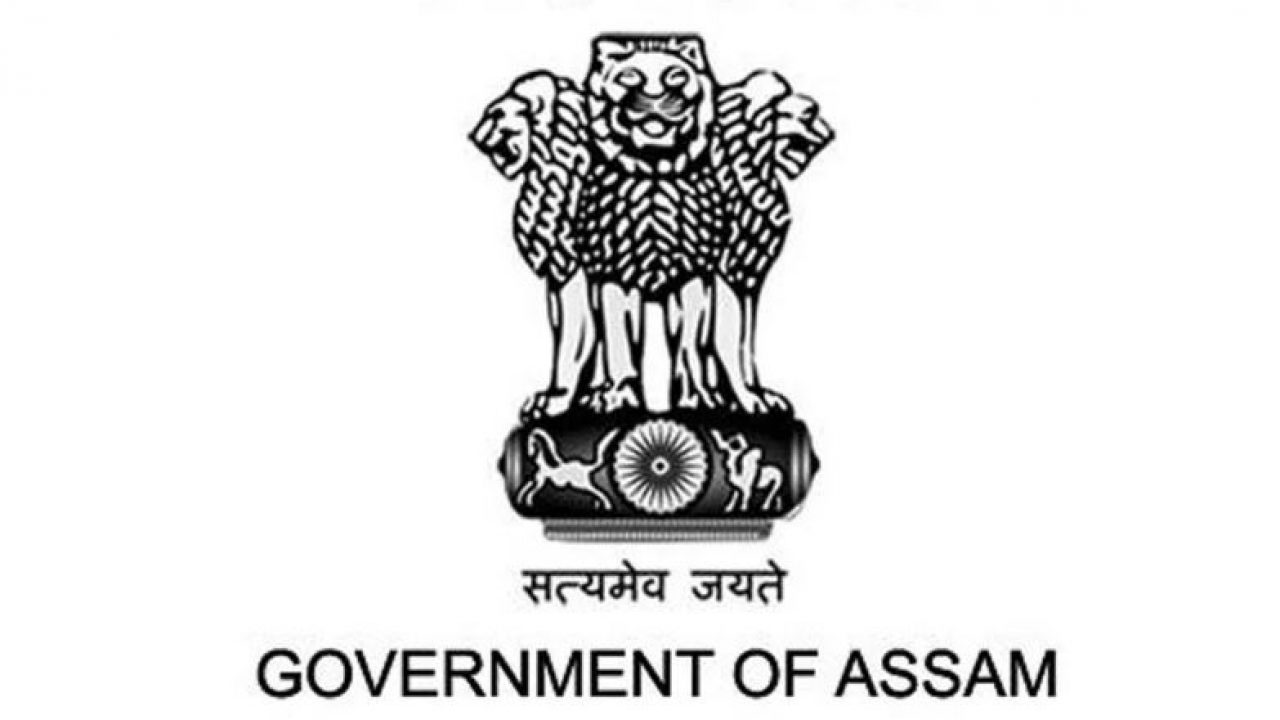 At a time when the Assam government is urging people to remain inside their homes to prevent getting infected with COVID-19, the state forest department has issued eviction notices to 30 families of a village located adjacent to the Amchang Wildlife Sanctuary in Guwahati for allegedly encroaching forest land.

Reacting sharply to the development, Leader of the Opposition in the state Assembly, Debabrata Saikia of the Congress on Sunday shot a letter to Environment and Forest Minister Parimal Suklabaidya terming as “inhuman” the decision to evict poor families from their homes amid the COVID-19 outbreak.

The divisional forest officer of the Guwahati Wildlife Division had on May 8 issued eviction notices to 30 families of Garobasti village, asking them to vacate the area within 15 days.

Several organisations and leading individuals have criticised the government’s decision and requested the administration to review it as the Gauhati High Court had suspended an eviction drive in the area in 2017 and the matter is yet to be resolved.

“When the matter is sub-judice in the Gauhati High Court, why has the Forest Department planned to evict the people? Is it not a contempt of court?” Saikia wrote in the letter.

“Moreover, it is very inhuman to evict some poor families from their homes when the entire country is under lockdown due to COVID-19. If they are evicted, where will they go and how will they maintain social distancing?” he said.

The senior Congress leader urged Suklabaidya to withdraw the eviction notice for the “sake of humanity”.

A person, who received the notice and did not wish to be named, claimed that his family has been living in the village for more than three decades and the area is not part of the protected area but falls under the revenue village.

The Gauhati High Court had in November 2017 allowed the state government’s prayer to suspend the eviction drive in residential areas inside the Amchang Wildlife Sanctuary.

The authorities were carrying out the eviction drive under an earlier direction from the high court to clear the forest lands of encroachments. 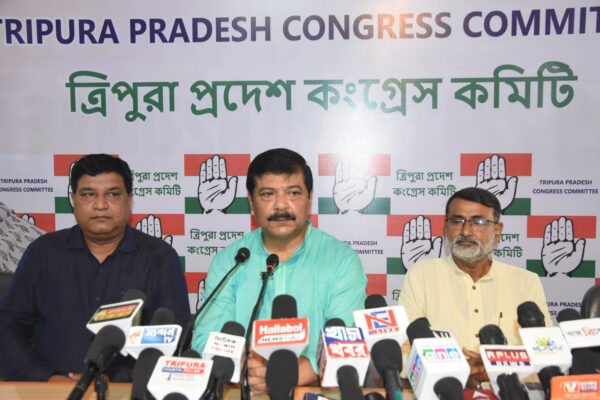 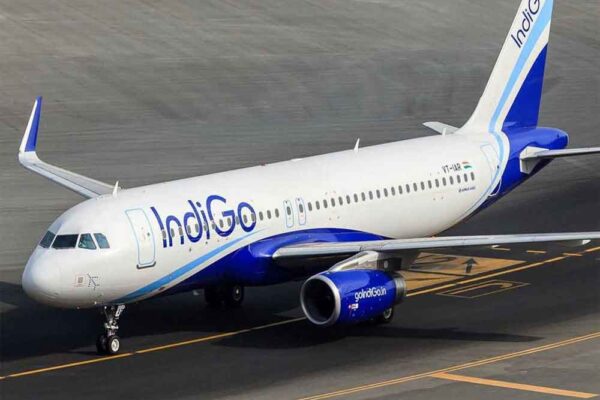 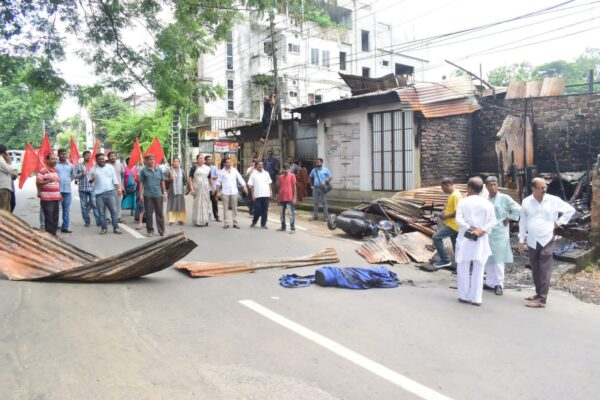 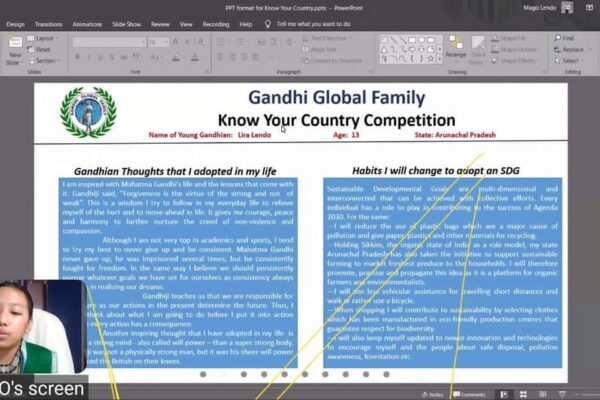 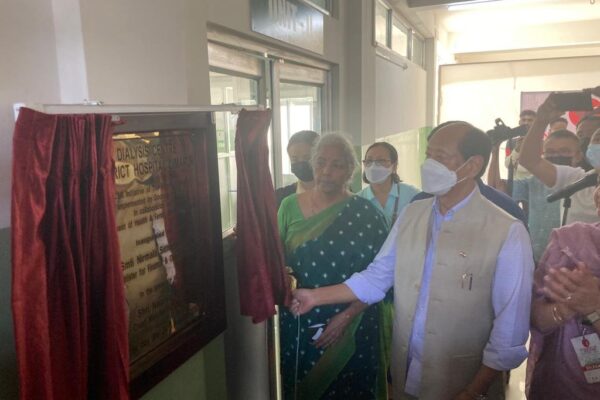 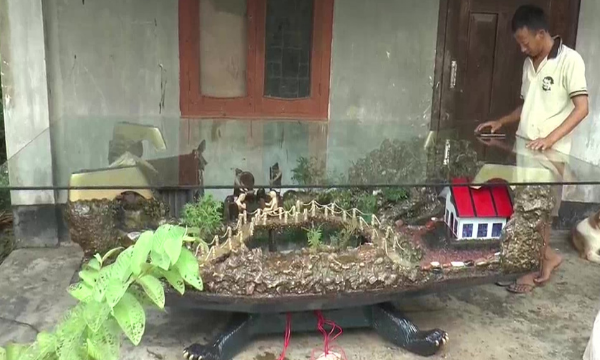