25th May 2020
No Comments
Posted in National, Sports 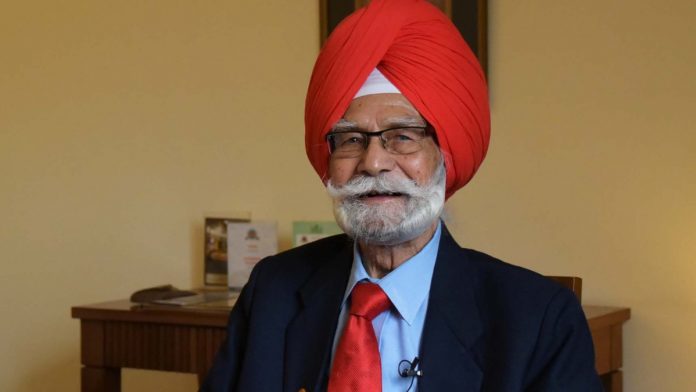 The iconic player was 95 and is survived by his daughter Sushbir and three sons Kanwalbir, Karanbir, Gurbir.

“He died at around 6:30 this morning,” said Abhijit Singh, Director Fortis Hospital, Mohali, where he was admitted on May 8.

Balbir Sr was in a semi-comatose state since May 18 and had developed a blood clot in his brain after being first admitted to the hospital for bronchial pneumonia with a high fever.

One of the country’s greatest athletes, Balbir Sr was the only Indian among 16 legends chosen by the International Olympic Committee across modern Olympic history.

His world record for most goals scored by an individual in the men’s hockey final of the Olympics still remains unbeaten. 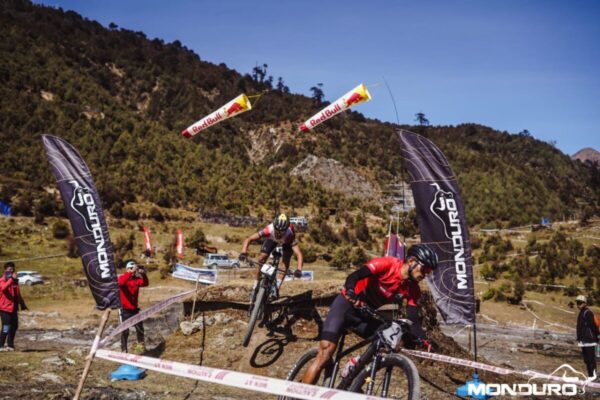 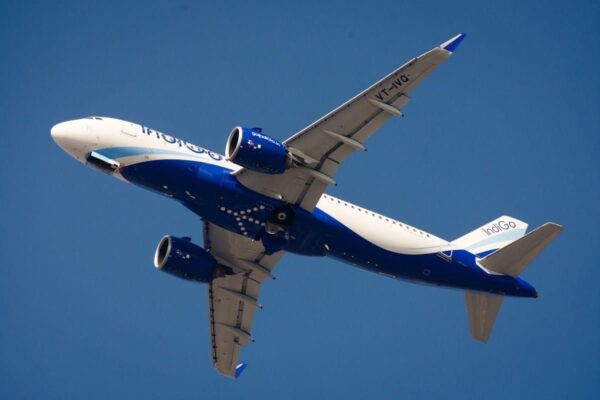 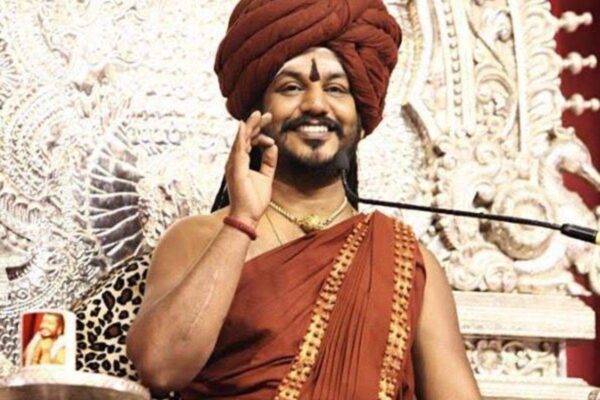 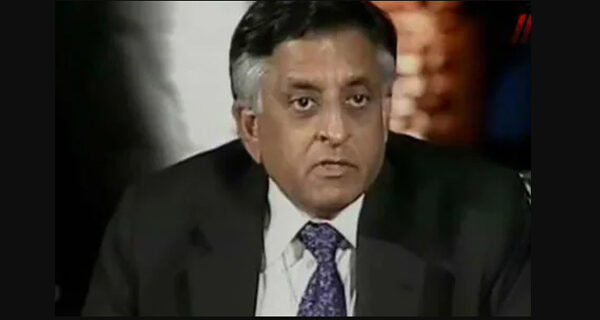 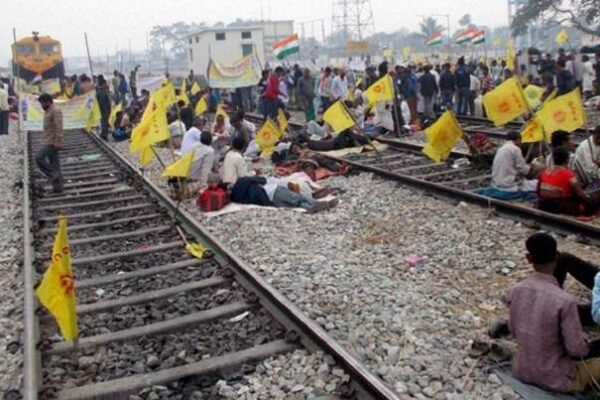 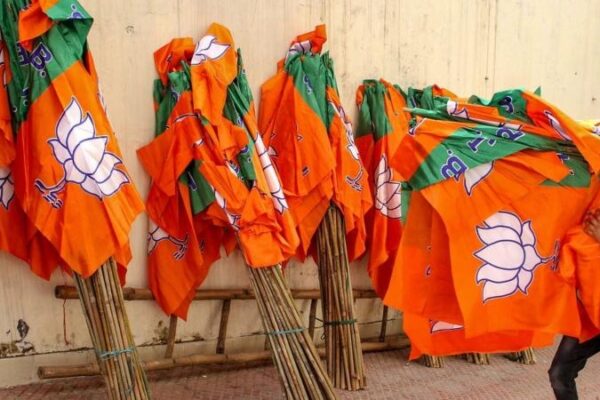 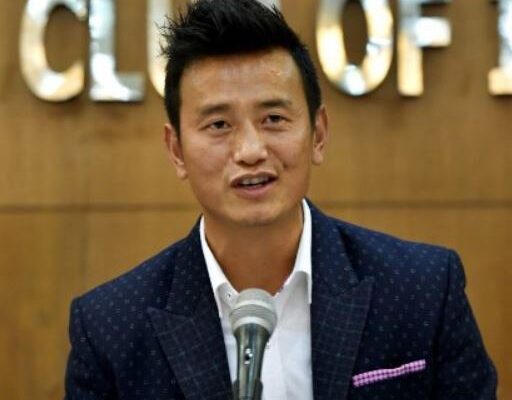