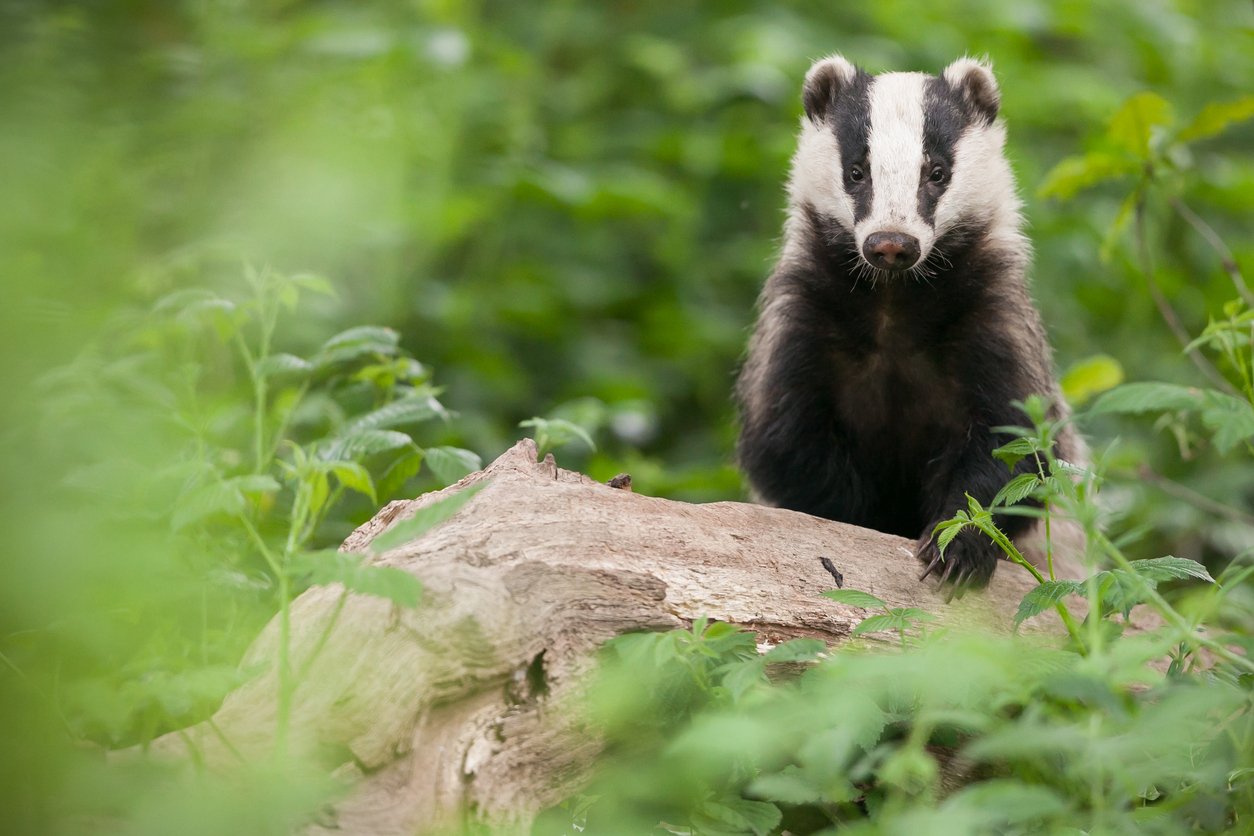 Three wild Hog Badgers, a rare and endangered wild animal, have been spotted for the first time in Tripura by Forest personnel, officials said on Sunday.

The Hog Badgers were spotted on Saturday and rescued by the forest officials from Salema village in Tripura’s North district, about 90 km from here, the officials said.

The animals were treated and kept in Sipahijala sanctuary, about 20 km from here.

“The animals looked stressed and are being treated to overcome any shock. After their full recovery, they might be released in the forest from where they were found,” said CHief Wildlife Warden DK Sharma.

“The animal is classified as ‘endangered’ in IUCN list and was never before spotted in Tripura. They were recorded in Assam, few other states of NE India and parts of South East Asian countries like Thailand and Cambodia. They were for the first time found in Tripura”, Sharma told reporters.

Hog Badgers (Arctonyx Collaris) are listed as ‘vulnerable’ in the IUCN Red List of threatened species as the species is dwindling fast due to poaching.

“We have never spotted this animal earlier in Tripura,” Sarma said.

The three hog badger cubs were rescued from the house of one Vivek Debbarma in Salema village in Kamalpur sub-division, officials said.

“The animals were first mistaken for pigs for their resemblance, but local residents soon called the Forest personnel. Since they dont come into contact with humans very often, the badgers make easy targets for poachers,” officials said.

Hog badgers (Arctonyx collaris) are the largest living badgers in the world, and are named after their pig-like snouts, which are particularly useful for rooting around. Found in forested areas throughout Southeast Asia. Being omnivores, they eat anything from insects and tubers to earthworms and even the occasional small animals, officials said. 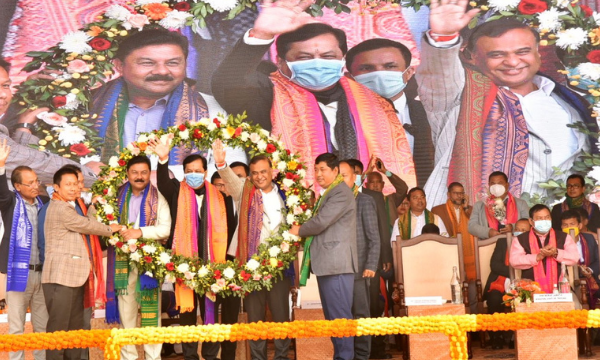 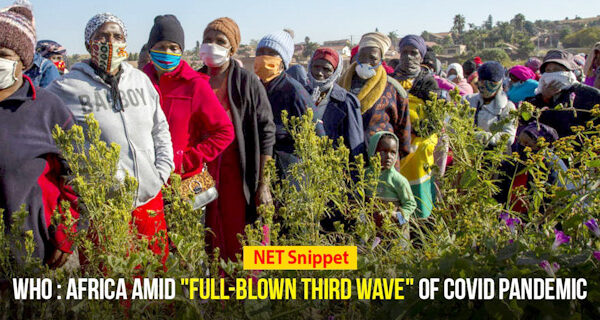 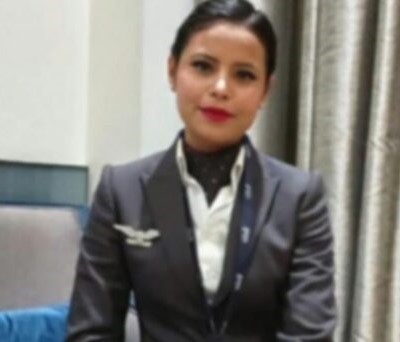 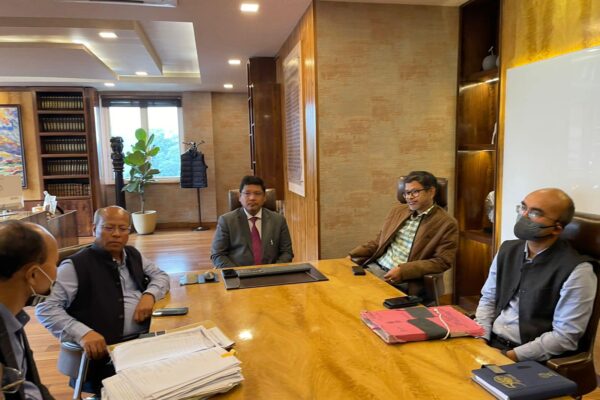 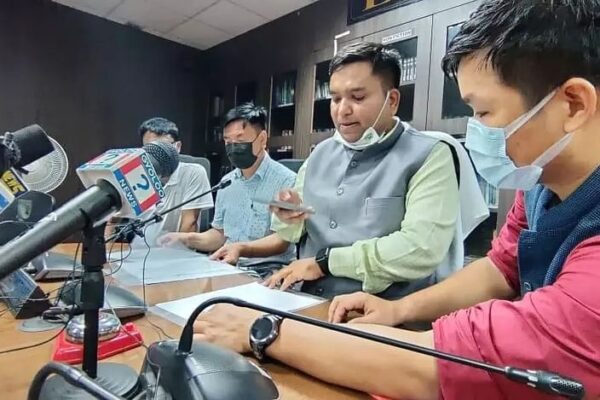 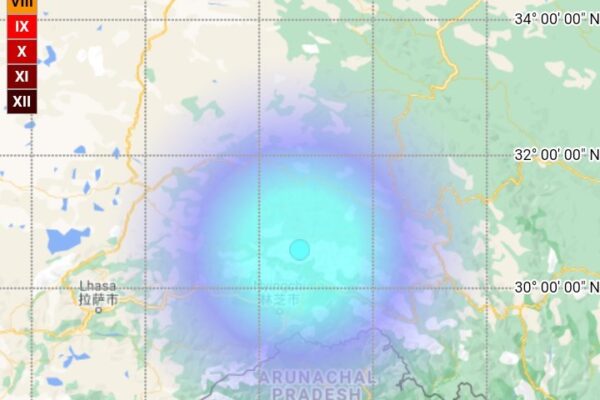