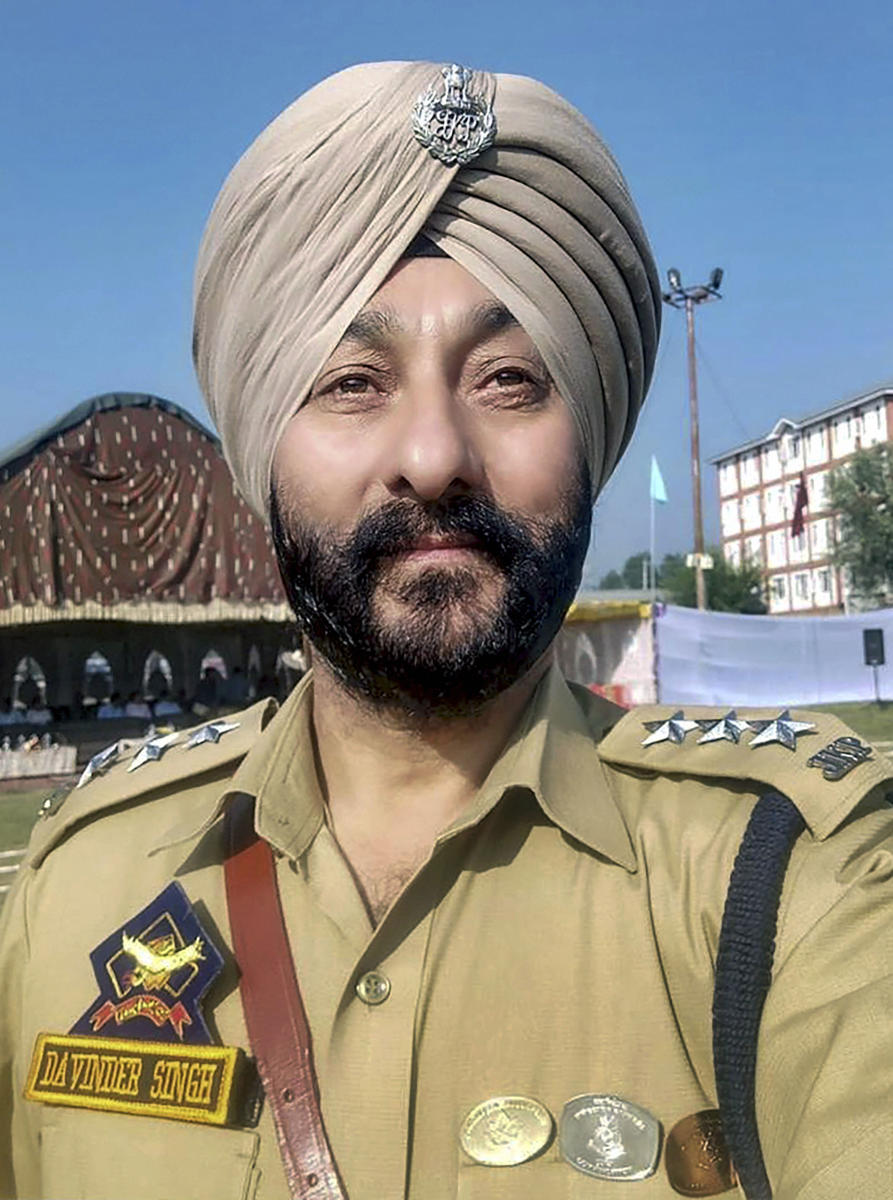 The National Investigation Agency (NIA) on Friday said it had “adequate evidence” against tainted Deputy Superintendent of Police of Jammu and Kashmir Davinder Singh, arrested in a terror case, and a charge sheet would be filed against him in due course.

In a brief statement, a spokesperson of the NIA said Singh continued to be in judicial custody in the case filed by the agency. “We have adequate evidence against him and he will be charge-sheeted in due course,” the NIA said in the statement.

Singh was on Friday granted bail in a separate case filed by the Delhi Police.

The NIA had taken over the terror case on January 18, a week after Singh was caught in south Kashmir while ferrying two terrorists out of the valley on January 11.

Besides Singh, the others arrested were two terrorists — self-styled commander of Hizbul Mujahideen Syed Naveed Mushtaq Ahmed alias Naveed Babu and Rafi Ahmed Rather — and Irfan Shafi Mir, who claims to be an advocate.

Later on January 23, Naveed’s brother, Syed Irfan Ahmed, was also arrested after he was brought from Punjab. He was in constant touch with his brother and had asked him to look for an accommodation in Chandigarh where they could stay to escape the harsh winter months of Kashmir. 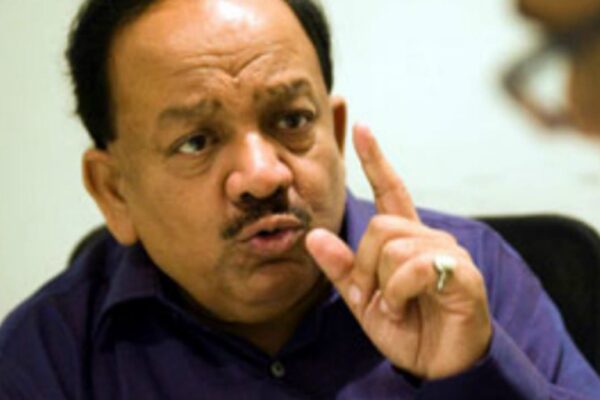 Harsh Vardhan To Take Charge As WHO Executive Board Chairman: Report 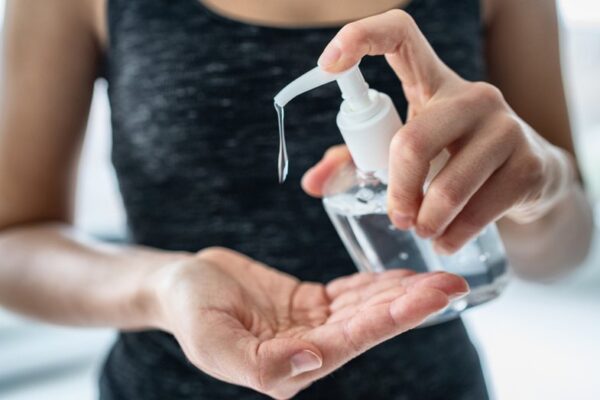 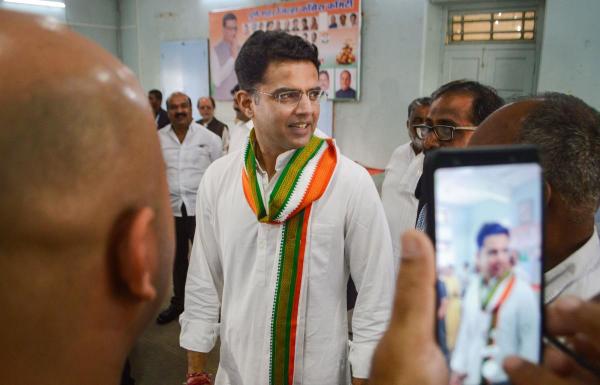 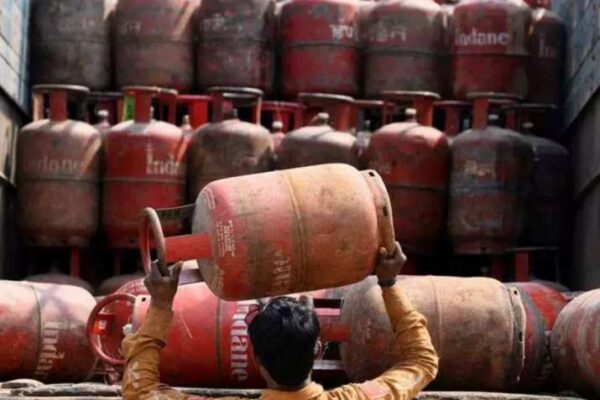 LPG Price Up by Rs 25 Again 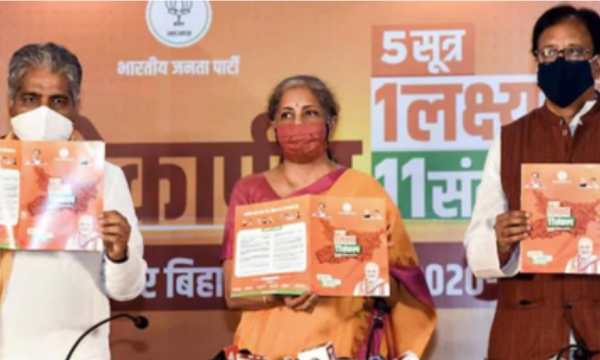 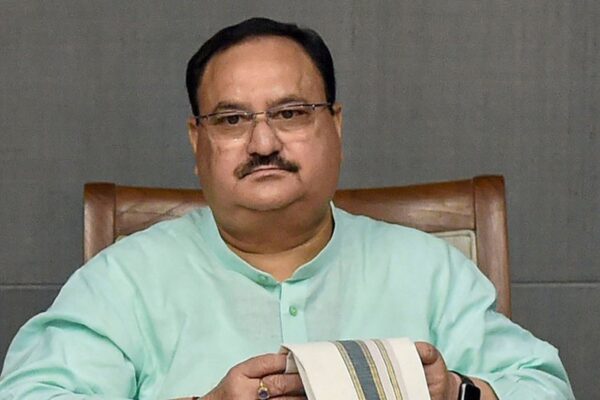