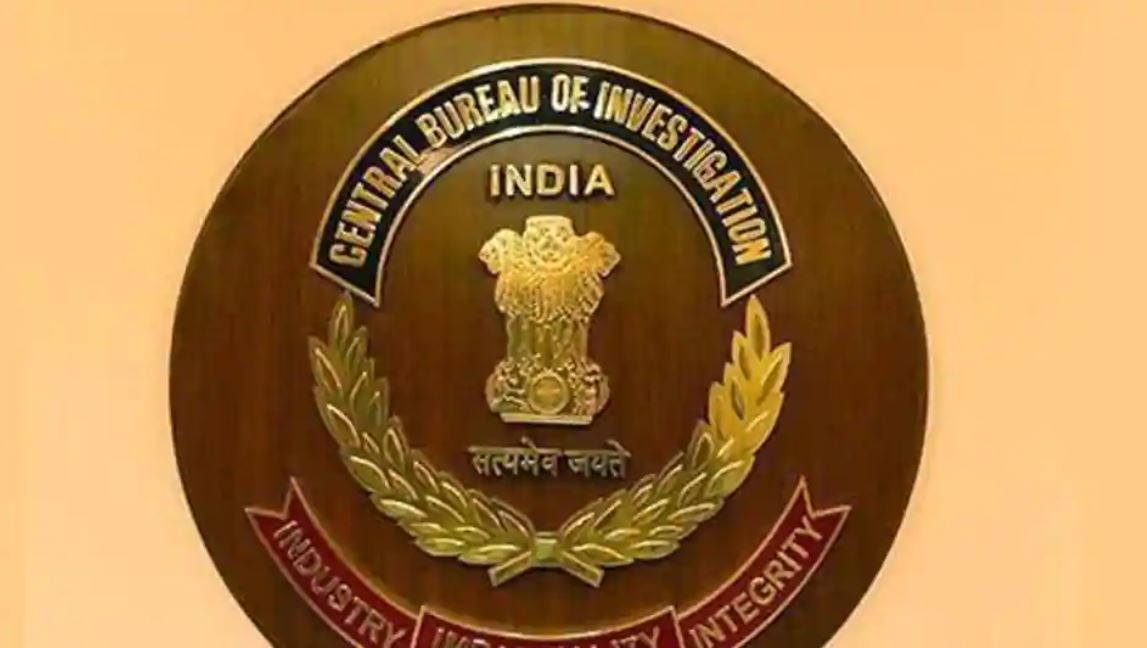 The CBI has summoned Congress leader and former Manipur Chief Minister O Ibobi Singh for questioning on Wednesday in Rs 332 crore alleged misappropriation of development funds between 2009 and 2017, when he was the chairman of the Manipur Development Society, official said.
A CBI team has reached Imphal for questioning Singh and other accused, who will be quizzed at the agency office on Wednesday, they said.

The CBI had taken over the case on November 20 last year on the request of the state’s BJP government.

It is alleged that Singh conspired with others during his tenure as the chairman of the Manipur Development Society (MDS) from June 2009-July 2017, and misappropriated government funds worth approximately Rs 332 crore out of Rs 518 crore that was entrusted to them for the purpose of executing development work, according to the officials.

Y Ningthem Singh, the former project director of the society and S Ranjit Singh, its administrative officer have also been named in the FIR.

Other accused will also be called for questioning soon.

The CBI had registered the case on the Manipur government’s request, which was routed through the Centre. 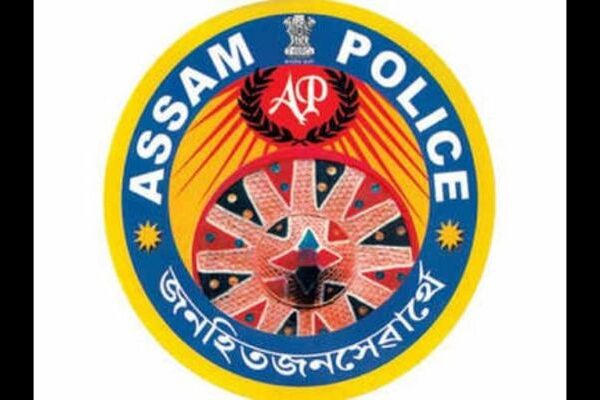 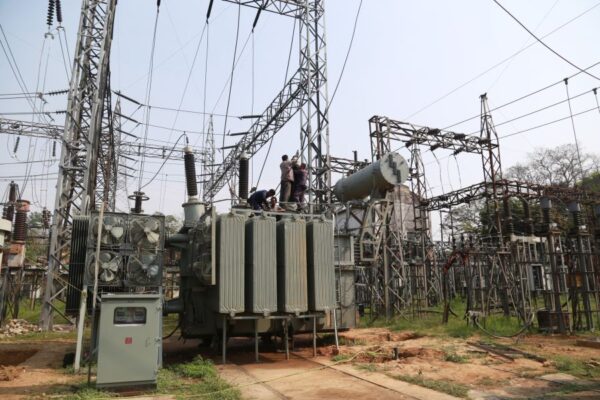 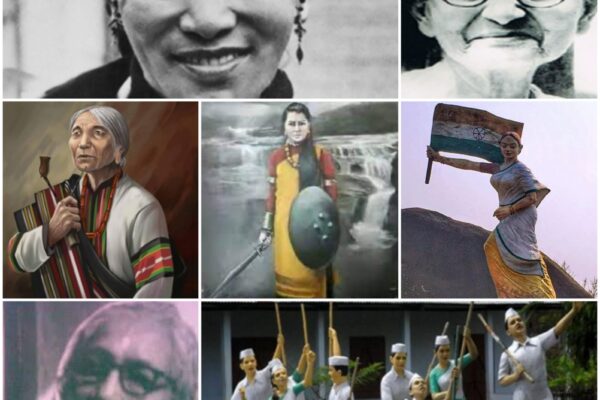 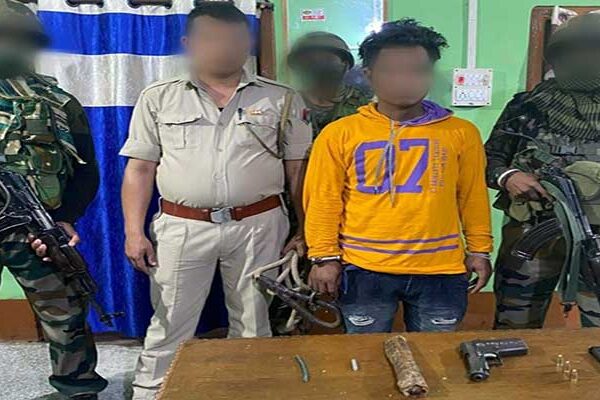 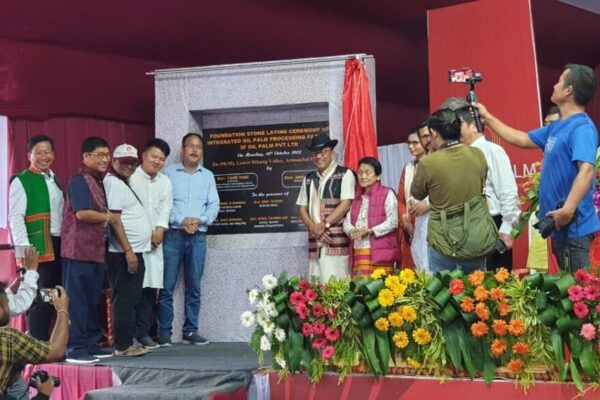