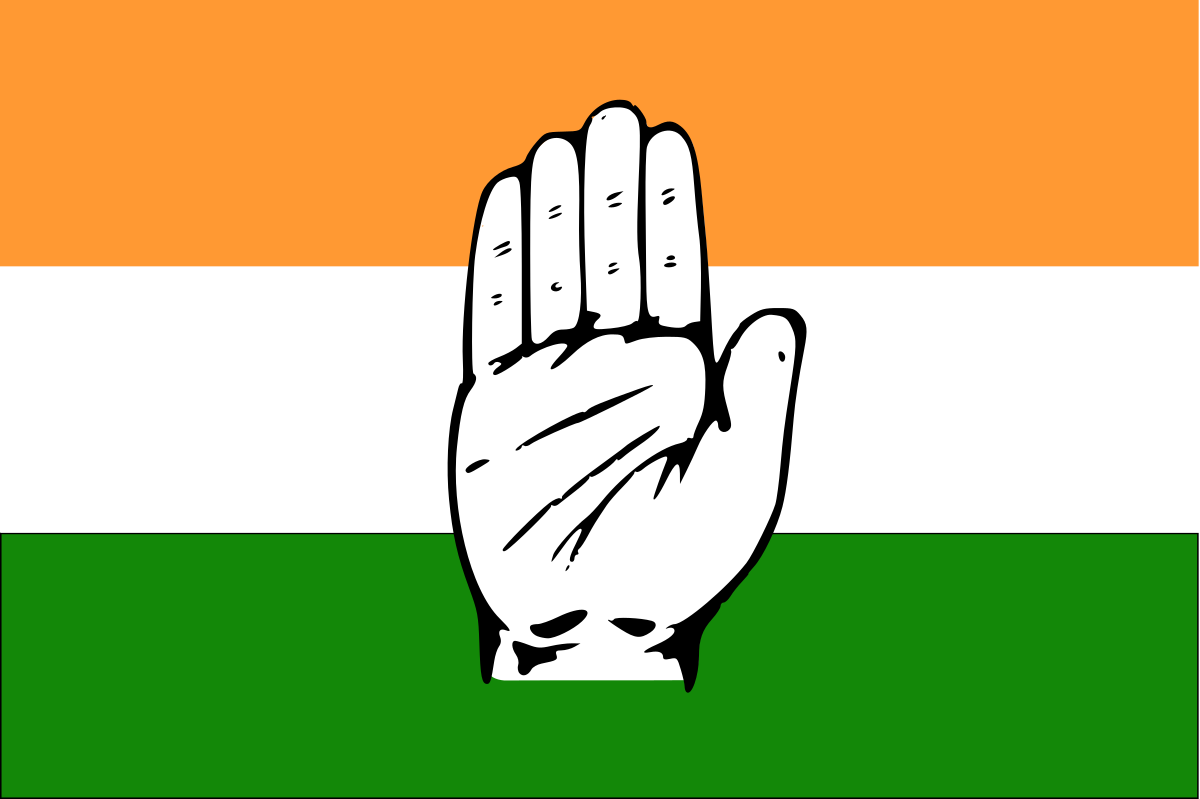 Congress spokesperson Gaurav Gogoi said the CBI came calling at the former chief minister’s residence just days after the Ibobi Singh-led SPF coalition met the governor and demanded a special session so that the “unstable and shaky” Biren Singh government can be “brought down”.

“It is a totally politically motivated case,” he said.

Gogoi said the Ibobi Singh government was till 2017 and no case was lodged since then.

Gogoi said there is nothing to hide and Ibobi Singh will cooperate fully and at the same time the Congress will continue its efforts to expose how the Biren Singh government is “massively unpopular” and how likely it is to fall soon.

The Manipur government headed by Chief Minister N Biren Singh was plunged into crisis recently after four NPP and three BJP MLAs withdrew their support from it. 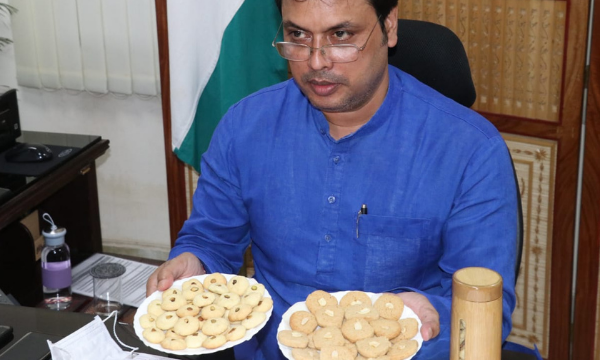 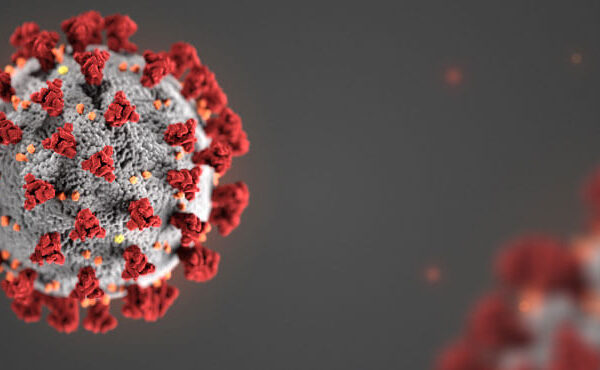 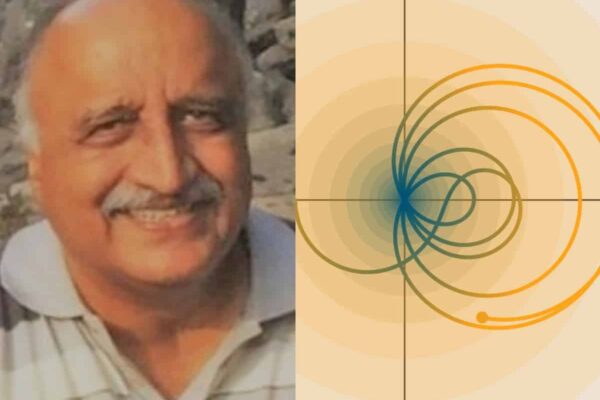 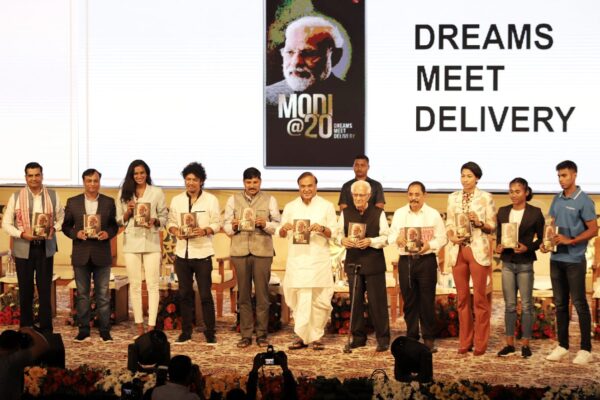 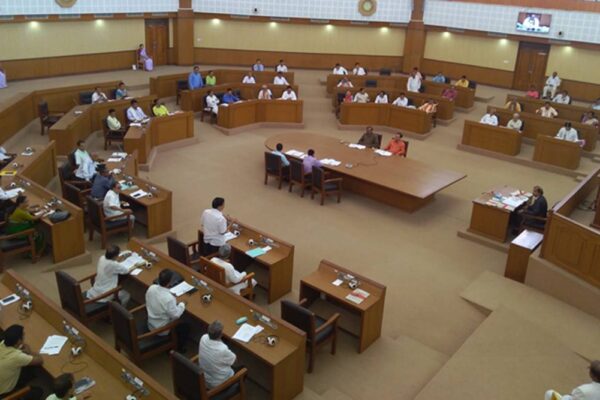 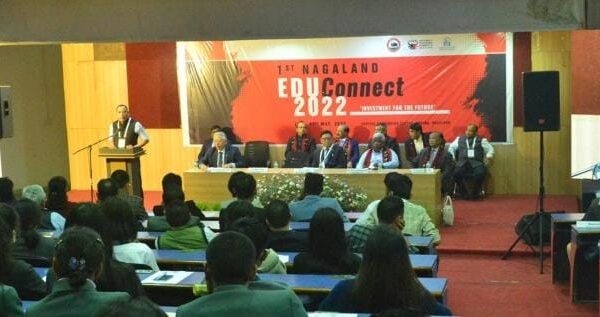