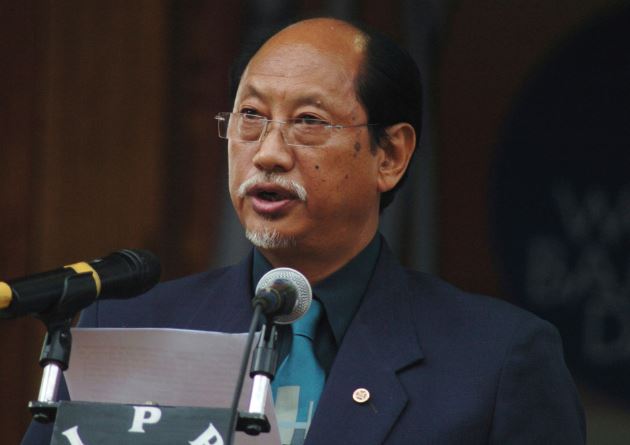 The Nagaland government has repudiated Governor R N Ravi’s damning assessment of the law and order situation in the state, asserting that his observations “do not appear to be factual”.

Ravi, in a recent letter, addressed to Chief Minister Neiphiu Rio, had said “armed gangs” are brazenly running their own governments in the state, challenging the legitimacy of its elected authority and creating a “crisis of confidence” in the system.

Describing the scenario in the state as “grim”, the governor had said he had been closely observing the precarious law and order situation with lots of concern since August 2019, when he assumed office.

Responding to Ravi, Nagaland’s Department of Information & Public Relations (DIPR) said the overall law and order situation in the state continues to be normal and peaceful.

“The state government is of the view that the assessment of the law and order being precarious, grim and having deteriorated and collapsed since August 2019 does not appear to be factual. All the wings of the law and order machinery are working effectively in tandem to ensure a peaceful atmosphere in the state,” it said in a statement.

The DIPR said the state of Nagaland was born out of a political settlement, but, in the last 57 years of its existence, the political problem still remains unresolved.

The central government has been negotiating with Naga Political Groups (NPGs) since 1997.

Ravi, who appointed as Governor of Nagaland on August 1 last year, had been the Centre’s interlocutor for Naga peace talks.

In his letter, he had alleged that day to day unrestrained depredations by over a dozen organised armed gangs brazenly running their respective so-called governments, challenging the legitimacy of the state government without any resistance from the law and order machinery, has created a crisis of confidence in the system.

The DIPR statement, however, said, “Terming the organisations as ‘armed gangs’ may not be in the interest of the peace process and may not be congenial to the achievement of lasting peace, which is the desire of both the Centre and the state government… Peace in Nagaland will also ensure stability in the entire region.”

It said that the Union government is in a ceasefire agreement with the Naga national political groups for more than two decades, and the talks are reported to have concluded in October 2019, and people are expecting an early political solution.

The DIPR said that from time to time, there have been occasions when unruly elements have made attempts to vitiate the situation by trying to impose illegal taxes and carry out extortions, but the state police has been “all along very proactive in dealing with such cases”.

Anti-extortion cells have been constituted in all the districts and measures like mobile highway patrolling are also operational in Kohima and Dimapur, it said.

“The state government has been seized of the matter of land encroachment… these issues are being dealt with the utmost seriousness but require constant effort as they have accumulated over a long period of time,” the statement said.

The DIPR said incidents of serious and heinous crimes in Nagaland have seen a gradual decrease over the years, and efforts are on to minimise them.

On Ravi’s warning that he will invoke the provisions of Article 371A(1)(b) of the Constitution, which gives the Nagaland governor special responsibility with respect to law and order, the state government said the procedure of taking approval of the governor for transfer and posting of senior government officials was done away with through a resolution in December 2013.

“The state government is of the view that any decision to put the clock back in contravention of such a resolution in the guise of discharging special responsibilities under Article 371(A)(1)(b) would be against the principles of democracy and viewed as anti-people,” the statement added.

The Rio-led government is a coalition of Nationalist Democratic Progressive Party (NDPP) and the BJP. 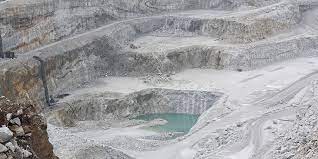 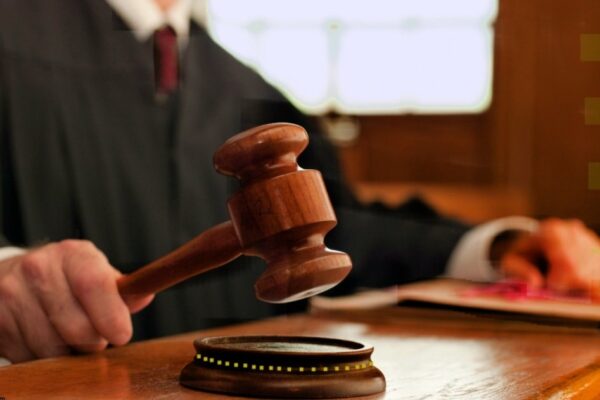 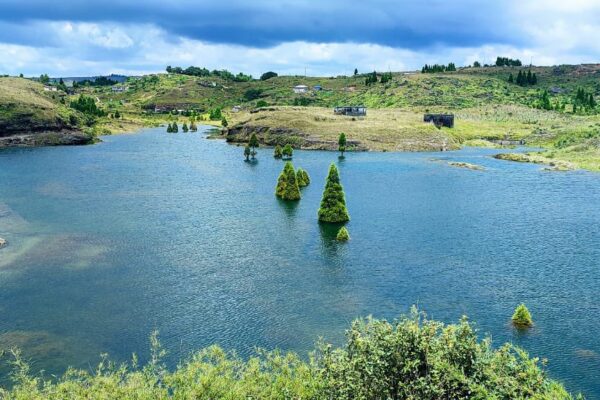 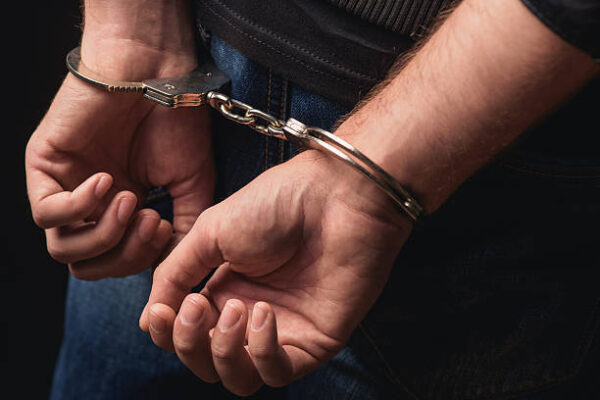 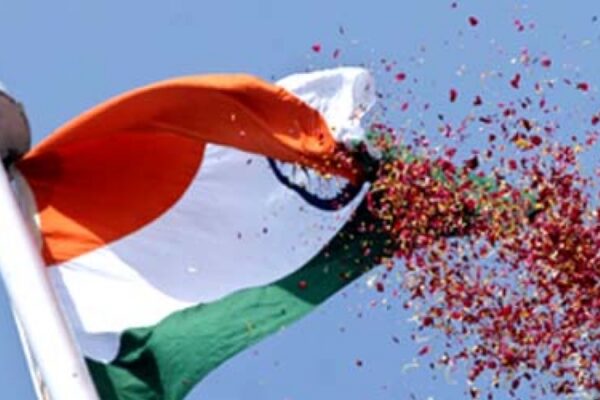