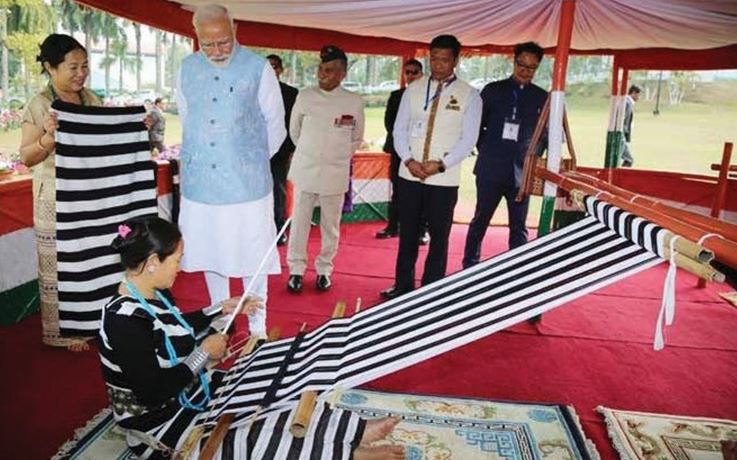 On 12th May addressing the nation for the fifth time since March, Prime Minister Narendra Modi made an appeal before the nation for achieving self-reliance to fight and win the war against the novel coronavirus outbreak. The prime minister strongly reiterated that India has the potential to not just win the Covid-19 battle, but also emerge as a global leader if the citizens of this country sincerely follow their obligation to become self-reliant or atmanirbhar.

“When the world is in crisis, we must pledge – a pledge which is bigger than the crisis itself. We must strive to make the 21st century India’s century. And the path to do this is by becoming self-reliant,” PM Narendra Modi said. Citing an example of how India can achieve self-reliance, Modi said that when the Covid-19 outbreak was in progress in India, the country did not manufacture any PPE kits, but after the epidemic haunted the country it acquired the capacity to manufacture 2 lakh PPE kits and 2 lakh N95 masks. “India has converted crisis into opportunity. This attitude will help us achieve self-reliance,” the PM said. In line with PMs call for being self reliant, Arunachal Pradesh government churn out initiatives to promote ‘Vocal for Local’, Northeast Today writes.

Defining self-reliance as a unique and unprecedented attempt, Prime Minister has said that self-reliance does not mean self-centred. He said that India’s culture considers the world as one family and the world trusts that India has a lot to contribute towards the development of the entire humanity. To help India achieve self-reliance, PM Modi announced an economic package of Rs 20 lakh crore. “I announce a special economic package . This will play an important role in the ‘Atmanirbhar Bharat Abhiyan’.

The announcements made by the government over Covid-19, decisions of RBI and this package totals to Rs 20 lakh crores. This is 10 per cent of India’s GDP,” PM Narendra Modi said.

Following the principle of Atmanirbhar Bharat’s ‘Vocal for Local’ initiative, Arunachal Pradesh Chief Minister Pema Khandu recently has directed the state Textiles & Handicrafts department to finalize its modalities to procure government office requirements from local NGOs, Societies, Self Help Groups and entrepreneurs. Undoubtedly such a decision will help the indigenous communities of the state to boost their traditional handloom practices and it will eventually create huge commercial opportunities for the traditional crafts of Arunachal Pradesh. In his official direction, the Chief Minister has stated -“All requirements of government establishments will be procured from local producers only through the Textiles & Handicrafts Department. This will not only boost up our self- sustainability but also benefit our local producers, who at the moment are suffering due to want of markets to sell their products,” he said.

The Chief Minister while giving these directions to the concerned state officials also appreciated the Textiles & Handicrafts department’s initiative of producing face masks from Eri silk based on traditional tribal designs for distribution to healthcare workers, police personnel and the state secretariat. He also urged that such masks production should be produced at a much bigger scale with a standard quality check and such an endeavour will definitely create a big market even outside the state and country. Expressing his satisfaction for developing a self-reliance economic activity in the state Chief Minister Pema Khandu also revealed before the press that the Textiles & Handicrafts Department has already received an order from the Health Department for bed sheets for all health centres in the state. For developing a good nexus between the concerned department and the producers of the handloom items he urged that the department should ramp up its activities and focus mainly on tying up with local producers and start offering products to buyers, starting with all state government establishments. Khandu also suggested that while framing the guidelines, a provision needs to be kept that requirements of a district should be met up from the producers of that particular district so that everybody gets an equal opportunity to benefit from the initiative. He also recommended that the department should upgrade its web portal with a new window for accepting orders online.

As a pioneer of the initiative of self-reliance the Department of Textiles & Handicrafts of Arunachal Pradesh has already proposed to upgrade all its production centres spread across the state besides procuring and installing power looms. While setting a target to impart training and supply of queen bee and bee boxes to about 360 beneficiaries this year, the department also plans to upgrade the bee keeping centre at Sille (Pasighat). Under the new initiative, the department proposes to procure and sell all textile products including Eri and Muga silk, handicrafts and furniture – wood, bamboo and cane. While acting as the nodal agency between local artisans and customers, the department will have control over the quality as well as the price. The path that has initiated by the state of Arunachal Pradesh in regards of being self-reliance could a be a good model for every state of the north eastern region and will definitely increase the confidence of all the traditional artisan communities of this region. 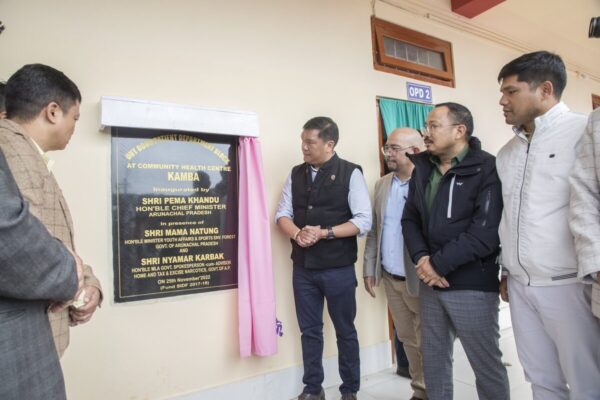 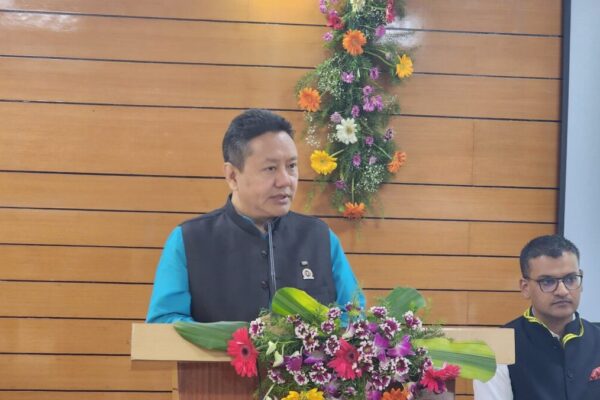 “Get High On Life, Not On Drugs”: Arunachal Legislative Assembly Speaker – PD Sona To Youths 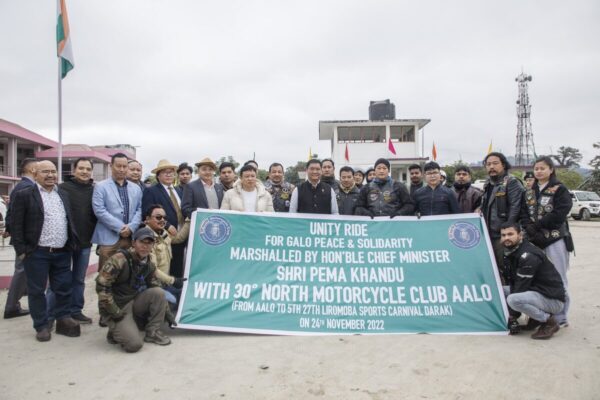 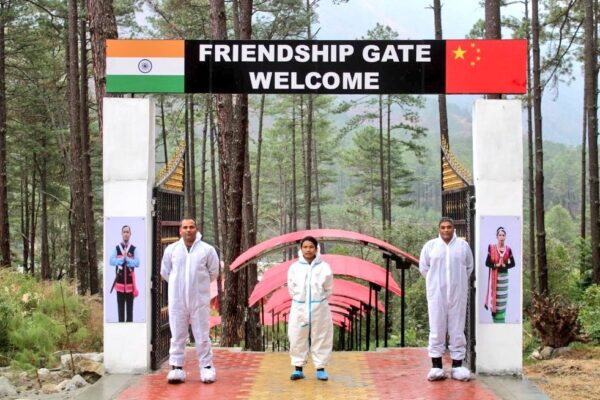 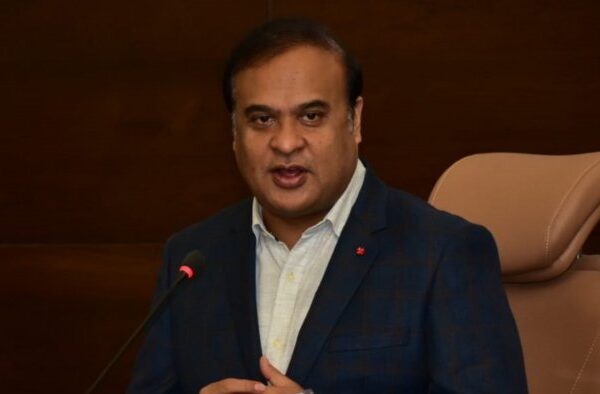 Boundary Row With Arunachal Pradesh, Meghalaya Expected To Be Resolved By 2022 : Assam CM 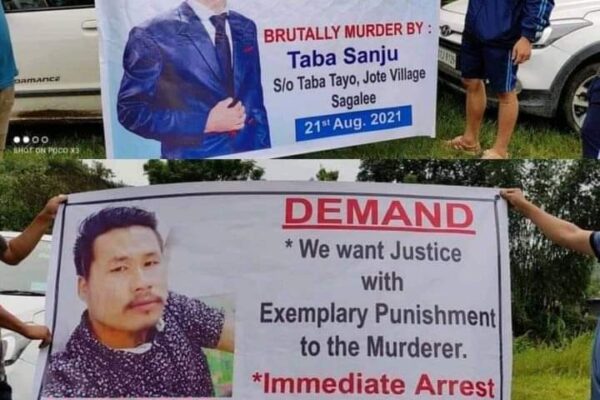 Family Demands Exemplary Punishment For The Killer Of Nabam Lingdo 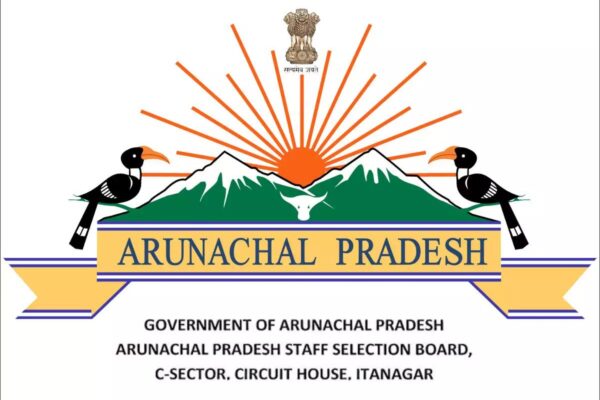