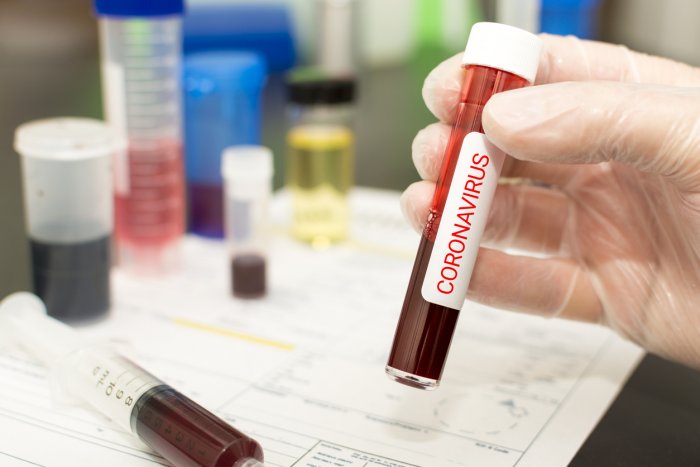 Assam Assembly’s Deputy Speaker Aminul Haque Laskar tested positive for COVID-19 on Tuesday, the sixth MLA from the ruling BJP to get infected by the coronavirus in the state.

“With a very sad heart I would like to inform that I have been tested Covid-19 positive (+ve) from the first swab sample test few minutes back. I was not feeling well was since morning (sic),” Mr Laskar said on his Facebook page.

He, however, said that all his family members have been found to be negative for COVID-19.

“Those who have came into my contact from the last 1 week, Please isolate yourself and get yourself covid tested (sic),” Mr Laskar posted.

A senior official of the Health Department said that Mr Laskar, who is a BJP MLA from the Sonai constituency, is diabetic and doctors are closely monitoring his condition.

“He has already been admitted to the Silchar Medical College and Hospital. A team of doctors is monitoring his health parameters,” Cachar district Health Department’s Media Expert Suman Choudhury said.

On July 20, BJP MLA Atul Bora from Dispur constituency became the fifth legislator of the ruling party to test positive for COVID-19 in the state.

The first BJP MLA to be infected was Patharkandi’s Krishnendu Paul, followed by Naryan Deka of Barkhetry constituency, both of whom have recovered and discharged from the hospitals.

Later, Sadiya MLA Bolin Chetia too tested positive for COVID-19 and was admitted to the Tinsukia Civil Hospital.

Another prominent politician from the state to be diagnosed with COVID-19 was All India Mahila Congress president and former Silchar Lok Sabha MP Sushmita Dev. She has recovered and released from the Silchar Medical College and Hospital.

Apart from politicians, more than a dozen senior bureaucrats in the state have tested positive along with over 1,200 police personnel. 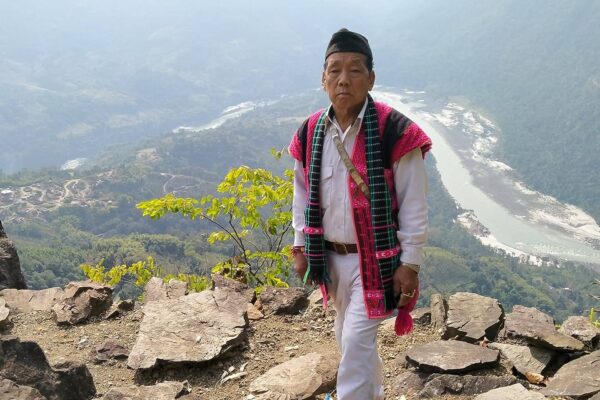 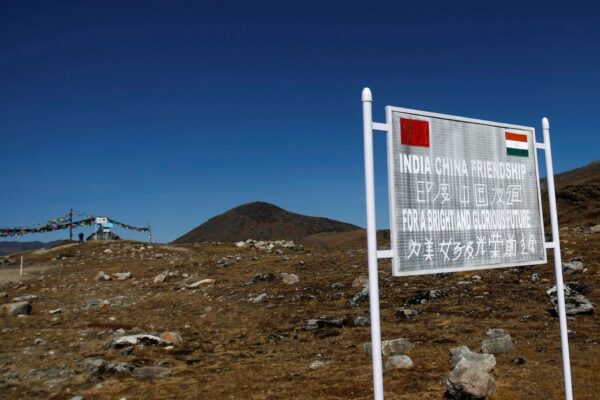 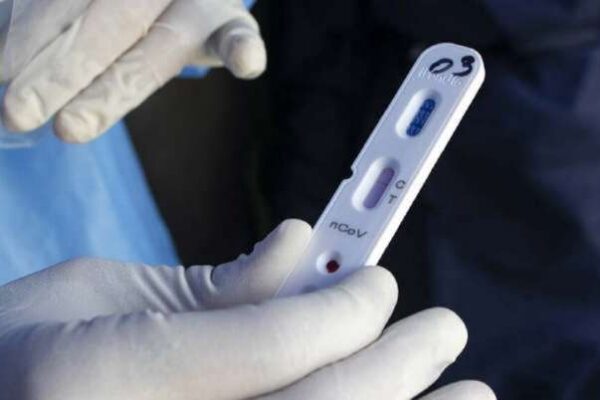 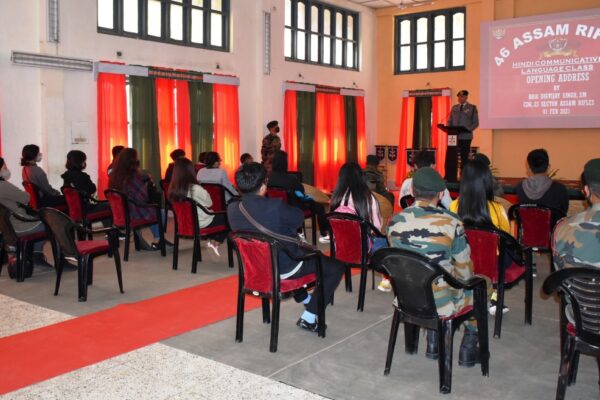 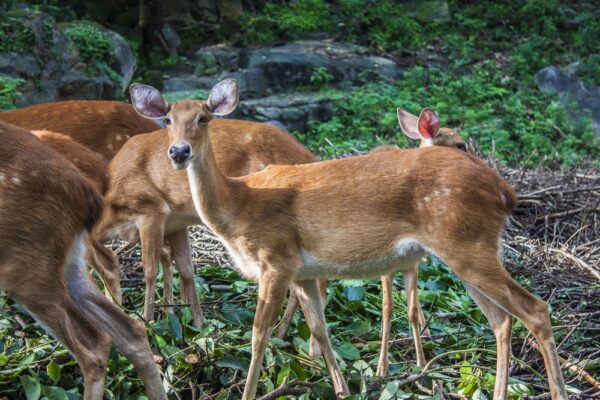 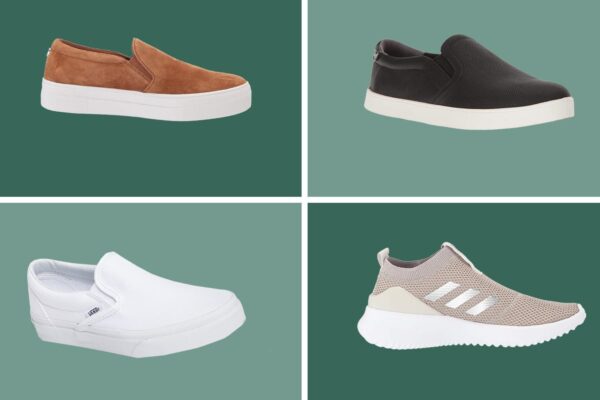 Ground Beneath Her Feet : Latest Style of Women Shoes For This Season