Many injured in communal clashes over Ram temple celebration in Assam’s Sonitpur: Police 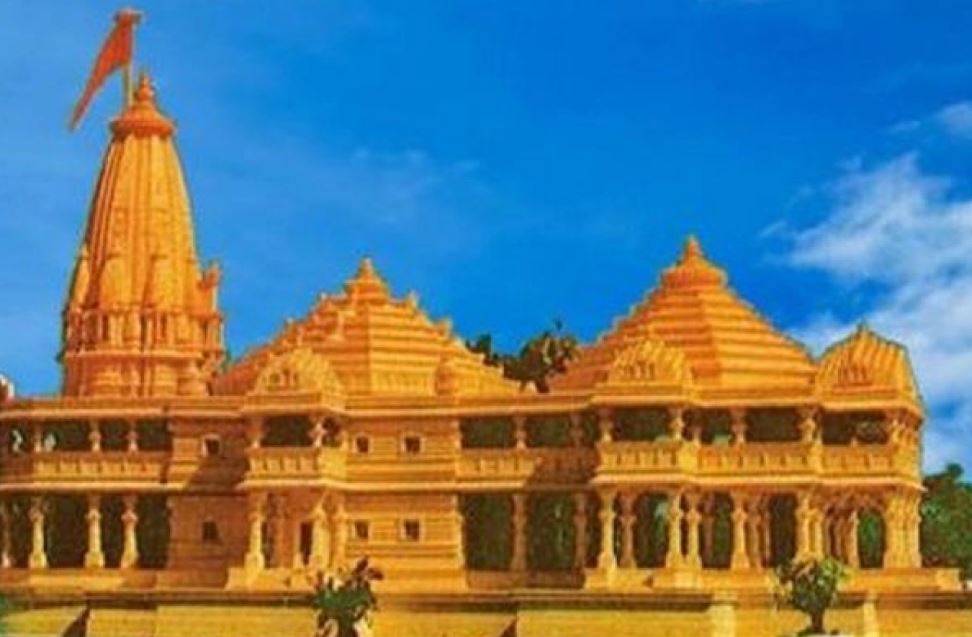 Several persons were injured in a clash between two communities in Assam”s Sonitpur district on Wednesday after a bike rally was organised by Bajrang Dal activists to celebrate the foundation stone laying ceremony of a Ram temple in Ayodhya, officials said.

To control the situation, police fired in the air and deployed additional forces after many bikes and other vehicles were burnt, they said.

Indefinite curfew was also imposed in areas under the jurisdictions of Thelamara and Dhekiajuli police stations, they added.

The incident took place when a large number of bikers were heading to a Shiv temple in Bhora Singori in the Thelamara police station area, playing loud music and shouting slogans.

“Locals objected to the group playing loud music in their area. They also asked why the rally was organised when the people were fighting the COVID-19 pandemic. This led to arguments, which eventually turned ugly and a clash started,” a senior official said.

Sonitpur district”s Deputy Commissioner Manvendra Pratap Singh, who reached the spot immediately, was attacked by the two groups. They threw stones at him, smashing the front windscreen of his official multi-utility vehicle.

Superintendent of Police Mugdhajyoti Dev Mahanta is at the spot to monitor the situation.

“To control the situation, which turned into a communal clash, police first lathi-charged and then fired in the air. We have deployed additional forces after many bikes and other vehicles were burnt,” Singh said.

The bikers did not have any permission to bring out the procession and an alleged minor accident involving one of the riders and a local fuelled the clash, he added.

“When we were trying to pacify the people, they started throwing stones at us as well. The front windscreen of my vehicle was smashed. My escort jeep was also attacked by a bamboo but it was not damaged,” Singh informed.

Additional SP Numal Mahata said police fired 10 rounds in the air to disperse the mob but no arrest has been made yet.

Singh said, “Our prime aim was to control the situation and bring normalcy in the area. It was not an easy task to bring the situation under control when around 500 people were engaged in a clash. However, we successfully controlled the situation.”

The local people burnt several bikes and a four- wheeler of the Bajrang Dal members who were also carrying sharp weapons, he added.

The Bajrang Dal members alleged that at least 12 of them have been injured.

When asked about the number of persons injured, the deputy commissioner said, “We cannot say it immediately as it became dark and there was a huge crowd. We will be able to say it tomorrow after taking stock of the situation.” 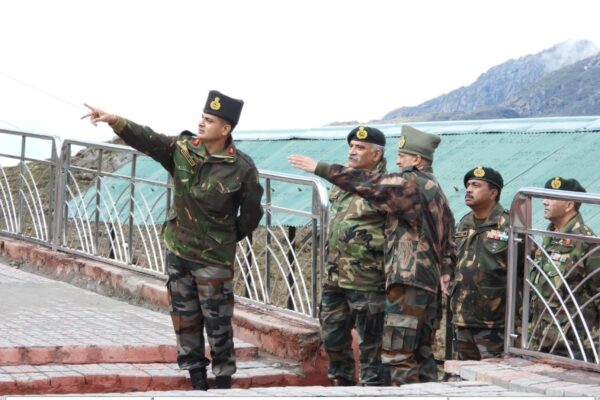 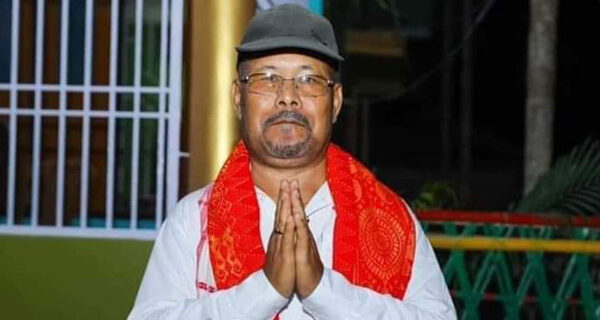 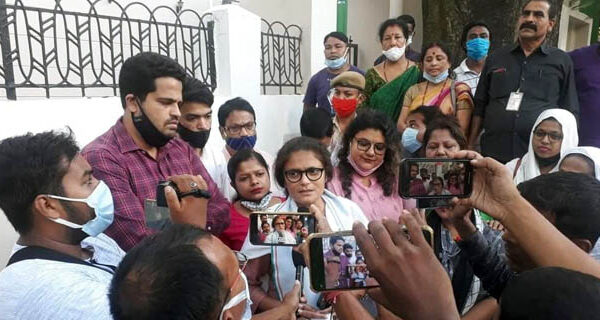 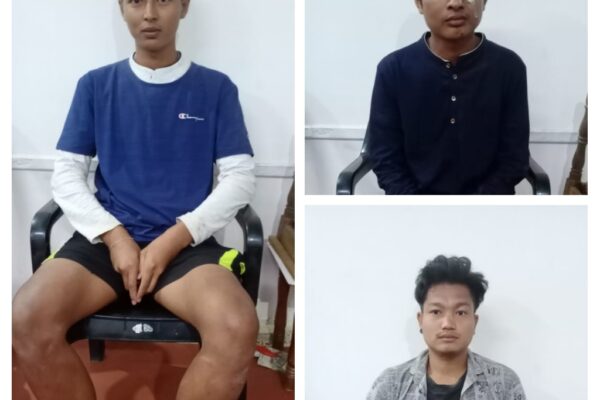 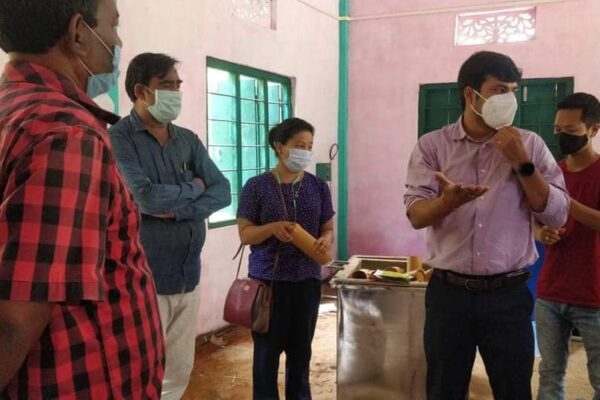 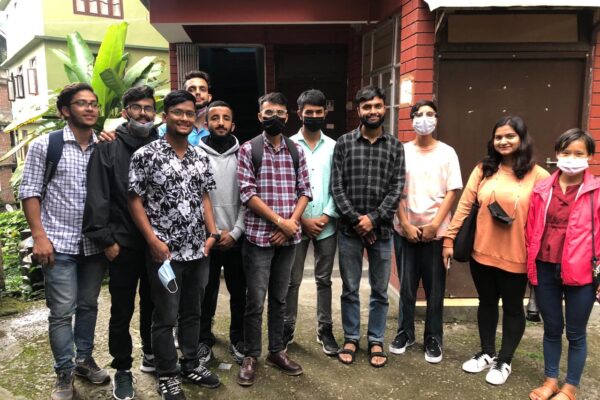