The two militant outfits had boycotted the Independence Day celebration annually alleging that the Government of India has sidelined the inherent right of the Kukis, as a distinct indigenous people in the land of their own. Hence it will continue to boycott the national event until and unless the Government paves the way for the creation of ‘Kukiland’ in letter and spirit.

According to a press statement, issued by the militant outfits, the boycott will begin from midnight of August 14 till midnight of August 15. Government offices/institutions, transportation services, business establishments, etc., except emergency medical service and media, will be closed during the boycott.

The KNF-N militant outfit Information and Publicity Secretary, Gou said that as the Government of India continuously sideline the demand of ‘Separate State’ for the Kukis under the Constitution of India Article No.3 (a), as such they declared to boycott the important national event every year.

“The Kuki people have separate and self-ruling administration in their own land since time immemorial but we were shrewdly ruined by politics paralyzing all our bone and strength to suppress us and we are yet to revive from such suppression which the Government must take serious note of it without delay,” asserted Gou.

“When the mighty British attempted to seized our occupied land during its colonization, our forefathers gallantly fought them during the three long years Anglo-Kuki War (1917-1919) and finally our forefathers, the Kuki Raja, Chengjapao Doungel and our gallant leaders Tintong Haokip and others were arrested, jailed and died for the cost of defending our ancestral land. However, the Government of India failed to recognize the sacrifice made by our forefathers in defending the land rather it [the Govt. of India] continued to suppress our legitimate rights,” he added.

“We want the Government of India to accomplish our long cherish demand since KNF founder (L) Nehkholun Kuki era, i.e. a separate state/administration for the Kukis, as we want to live peacefully and autonomously in our own occupied land by regaining our lost territory of Kuki inhabited areas and transform them into one nation and one administration”, said the outfit.

The outfit further warned that if the Government fails to fulfill their demand, it will continue to boycott the national events, the Independence Day and Republic Day in all Kuki dominated areas and shall continue to restrict its people in participating in the events.

Meanwhile, S. Kuki, Information and Publicity Secretary of Socialist Democratic Front of Kukiland (SDFK) said that despite 74 years of Independence, the Indian Government continues to blatantly disregard the inherent right of the Kukis for self determination as a distinct indigenous people in the land of their own.

He continued that since 1760, the Kukis had been fighting for their inherited right and defended their ancestral land even against the mighty British, which was later recorded in the colonial documents as the ‘Anglo-Kuki War’.

He said that till today the Kukis continue to face serious threats to their basic existence due to systematic Government policies and through unjust treaties, the Indian Government plunder the land and resources to extend their colonial territory.

It also said that (Grierson, GA (1904) ‘Linguistic Survey of India’, (Vol 111, Part 111) and ‘The Encyclopedia Britannica’ (1962, vol xiii, pp511) records the Kukis inhabited both sides of the mountains dividing Assam and Bengal from Burma, South of the Namtaleik River.

It further stated that the Kukiland, as recorded by the superintendent of the department of Linguistic Survey of India (1904), Dr George Abraham Grierson was illegally occupied and seized till date by the trilateral countries i.e. India, Myanmar and Bangladesh and imprisoned its sovereign (Chamlhat) nature since the end of the WW-II 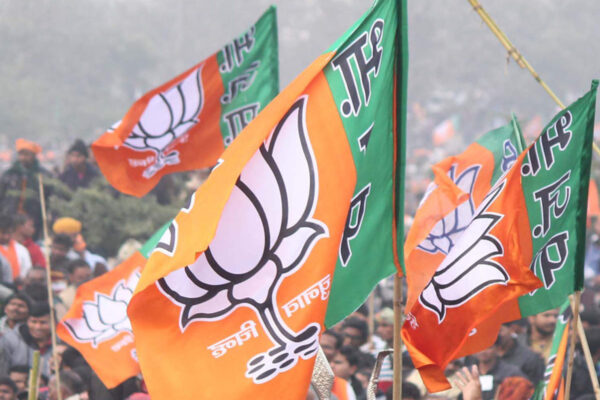 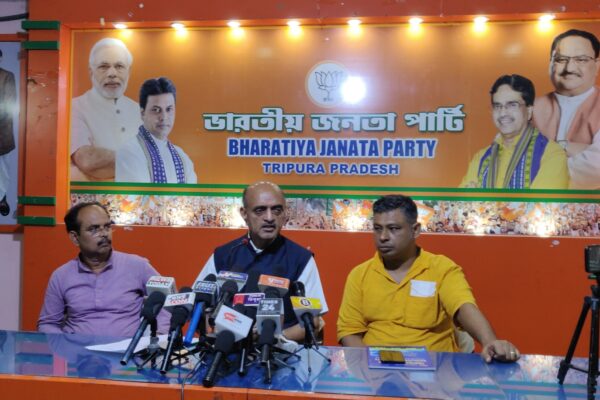 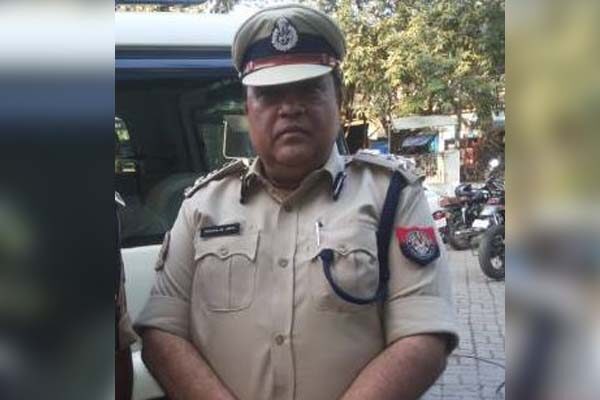 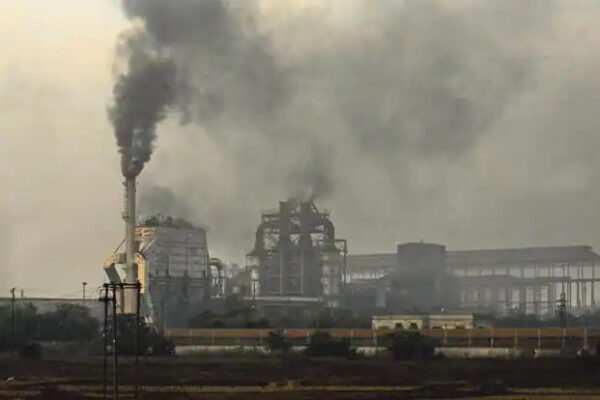 Expert Panel To Study Repercussions Of Coke Factories In Meghalaya 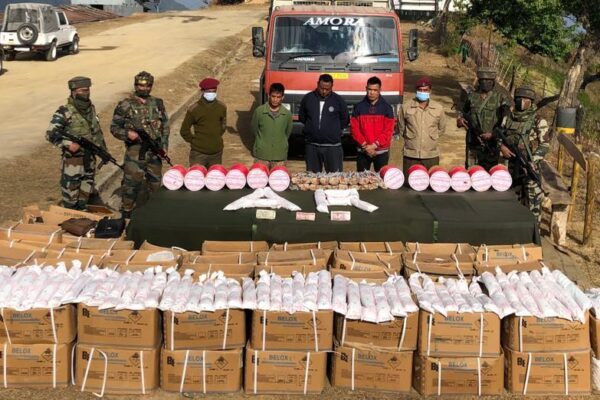 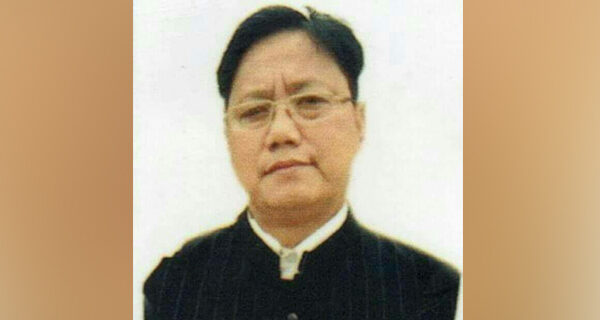