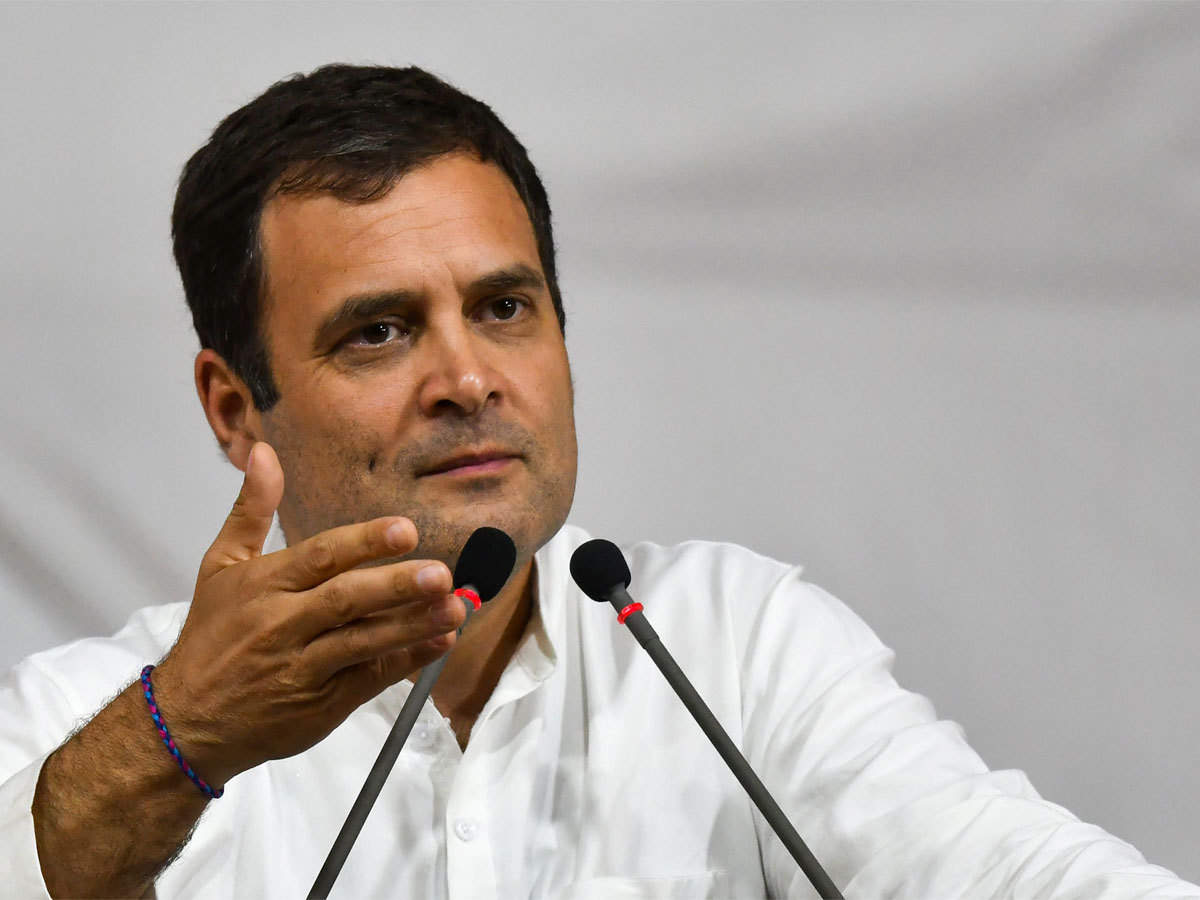 Congress leader Rahul Gandhi on Wednesday alleged that around two crore people lost their jobs in the last four months amid the coronavirus pandemic and asserted that the “truth about unemployment” cananot be hidden from the country.

Citing a media report, Rahul Gandhi said in a tweet in Hindi, “In the last 4 months, around 2 crore people have lost their jobs. The future of 2 crore families is in the dark. The truth about unemployment and destruction of the economy cannot be hidden from the country by peddling fake news and hatred on Facebook.”

The news report cited by Gandhi claimed that around 1.89 crore jobs were lost due to the coronavirus pandemic from April onwards. A massive political row broke out after a report by the Wall Street Journal (WSJ) last week alleged that senior Facebook executives had opposed applying hate speech rules to posts by certain BJP leaders, with the BJP and the Congress engaged in a bitter war of words over the issue.

“We cannot allow any manipulation of our hard-earned democracy through bias, fake news and hate speech. As exposed by WSJ, Facebook’s involvement in peddling fake and hate news needs to be questioned by all Indians,” Gandhi tweeted on Tuesday.

Hitting back at the Congress, Union Information Technology Minister and senior BJP leader Ravi Shankar Prasad said people whose political base has “shrunk like anything” seek to dominate discourse on these platforms, and asserted that everybody regardless of his ideology has the right to air views. He said former Congress president Rahul Gandhi believes that any organisation that does not work to his liking is acting under the pressure of the BJP and the RSS.

A Twitter duel had erupted between Dubey and Opposition MPs Tharoor and Mahua Moitra (TMC) over the prospect of the panel seeking views of Facebook on the WSJ report. In the report published on Friday, US newspaper Wall Street Journal cited interviews with unnamed Facebook insiders to claim that one of its senior India policy executives intervened in internal communication to stop a permanent ban on a BJP MLA from Telangana after he allegedly made communally charged posts.

Reacting to the controversy, Facebook on Monday said the company’s social media platform prohibits hate speech and content that incites violence, adding these policies are enforced globally without regard to political affiliation. “While we know there is more to do, we’re making progress on enforcement and conduct regular audits of our process to ensure fairness and accuracy,” a Facebook spokesperson said. 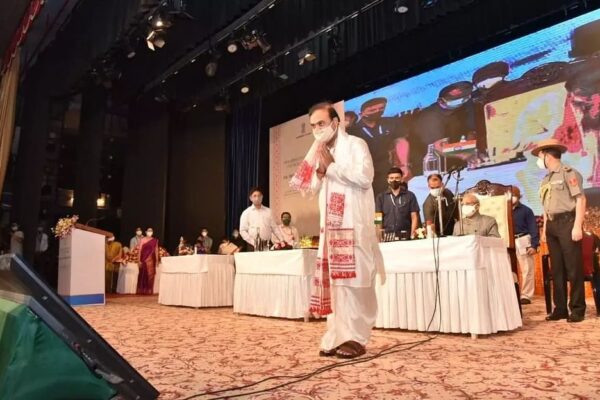 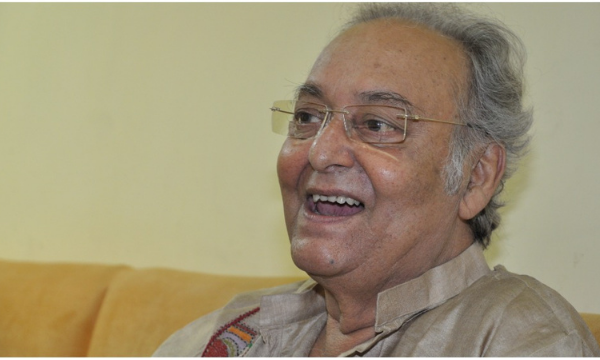 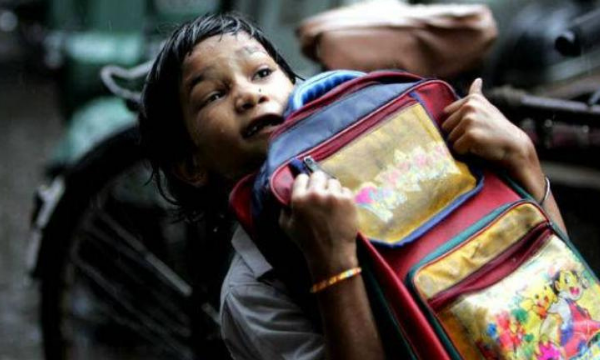 School Bags Weight Ratio to be 10% Body Weight of Students 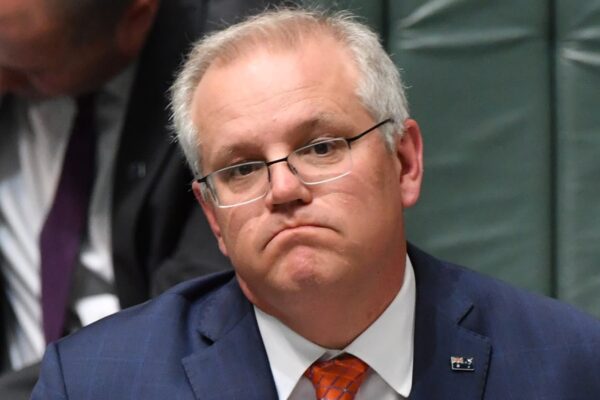 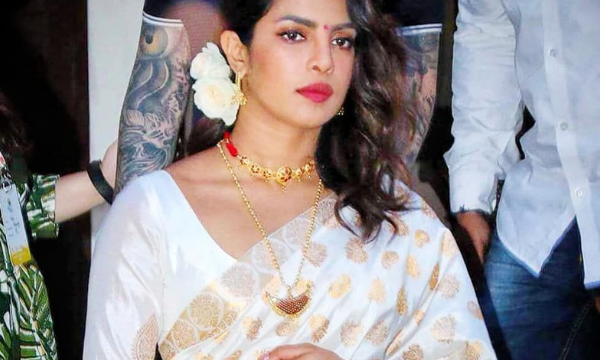 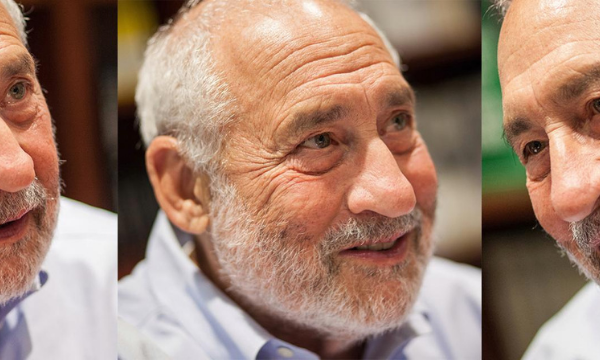 India “Poster Child of What Not to Do”, Says Nobel Prize Winning Economist Joseph Stiglitz