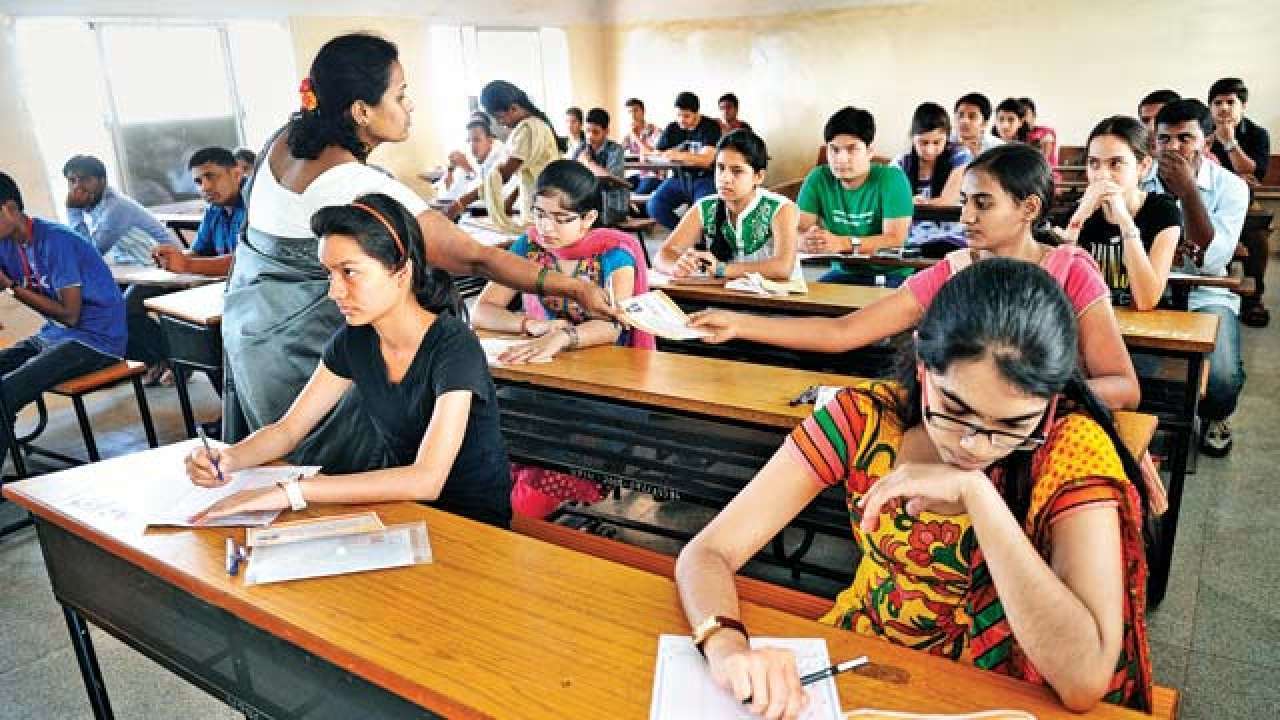 Six Ministers of opposition-ruled states moved the Supreme Court on Friday seeking review of its order permitting the Centre to conduct NEET and JEE entrance exams this year amid the persisting COVID-19 pandemic.

Several parties had opposed holding the NEET and JEE exams amid the ongoing COVID-19 pandemic and consulted on approaching the Supreme Court against its verdict. Notably, several protests were also held against conducting the exams.

The plea has been filed through advocate Sunil Fernandes.

On Aug 17, the top court had refused to interfere with the conduct of medical and engineering entrance exams — NEET and JEE   scheduled to take place in September saying that life must go on and students can’t lose a precious year due to the pandemic.

The apex court had dismissed a plea by one Sayantan Biswas seeking direction to National Testing Agency (NTA), which conducts both the NEET and JEE exams, to postpone them and said that there was absolutely” no merit in the plea. 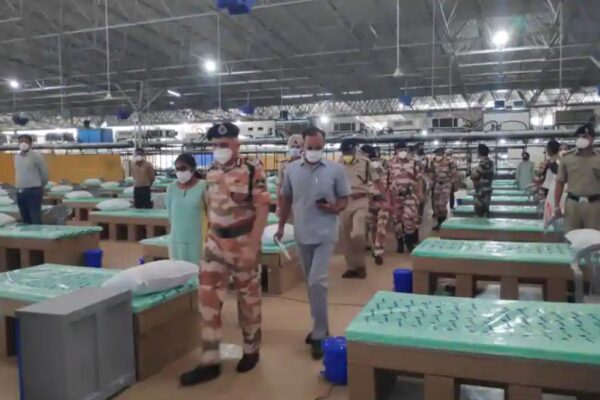 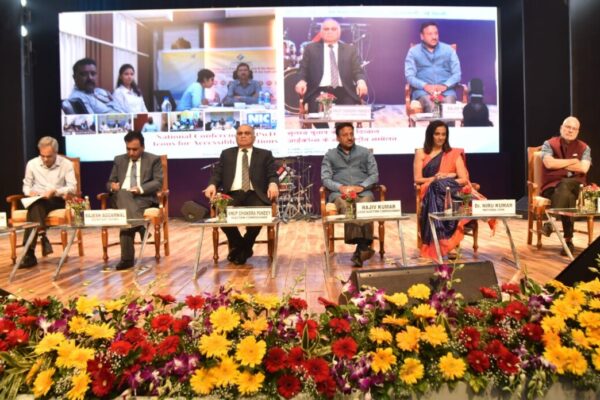 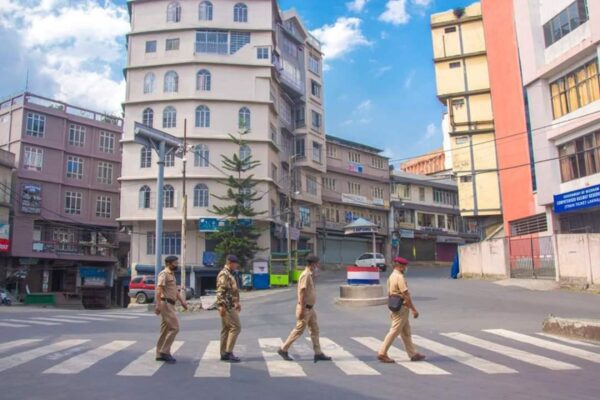 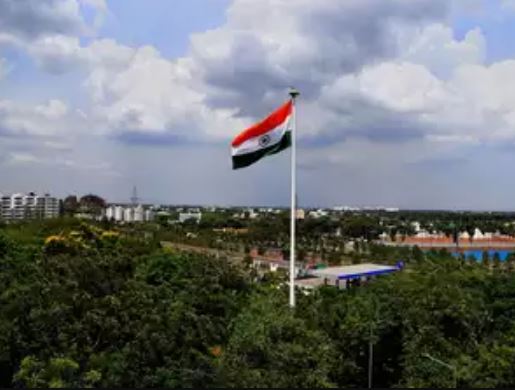 India will be Security Council President for August, 2021: UN 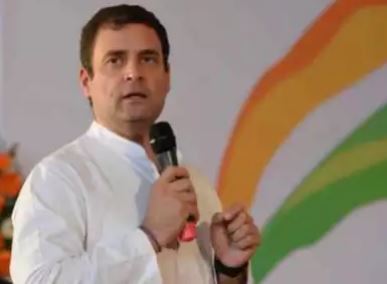 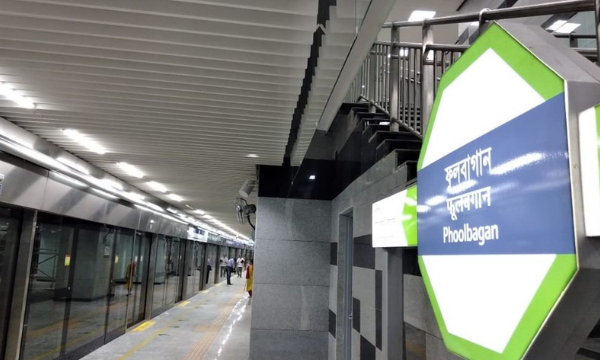