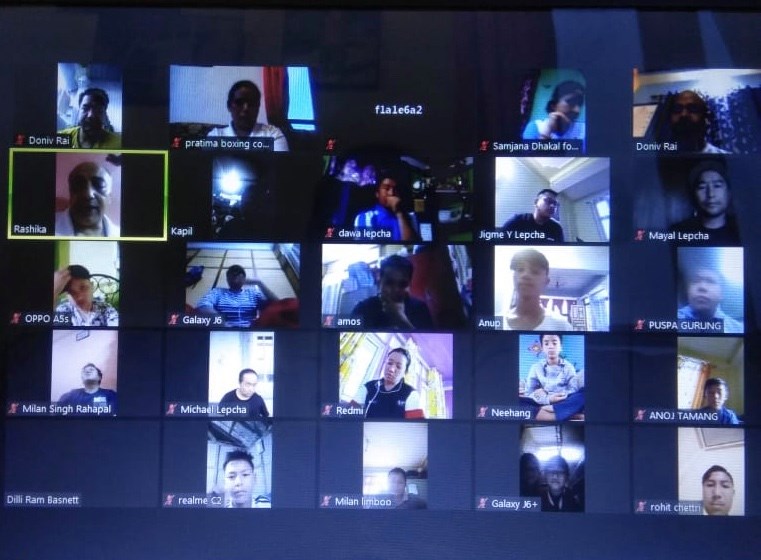 In a bid to encourage the athletes amid the COVID 19, the Sikkim Sports and Youth Affairs Department have virtually inaugurated the 1st online training-cum competition for Boxing (Shadow boxing, Straight plank hold, Bend and reach hold) and Football (dribbling and juggling) on 30th August for 15 days.

The department has also invited boxing coaches and football coaches with higher international achievements so that the aspiring players from different corners of the State can experience world class training from them and also the coaches can upgrade and hone their coaching skills. These international players and coaches also attended the inaugural session and encouraged the athletes, and will be taking online sessions.

In boxing, the following coaches attended the virtual inauguration:

In Football, the Department has invited Feroz Sheriff who is an international player and coach. He has represented India in numerous prestigious tournaments like Asian Championship, World Cup Qualifier, Nehru Cup. He is AFC “A” licence holder and Level 3 GK Coach. He has played many tournaments with Bhaichung Bhutia of Sikkim.

There are 167 young athletes who are undergoing this online training-cum-competitions.

The online classes was virtually inaugurated by Kuber Bhandari, Secretary, Sports and Youth Affairs Department on 30th August. He was accompanied by senior Officers and Coaches of the Department and joined by International players and National coaches. 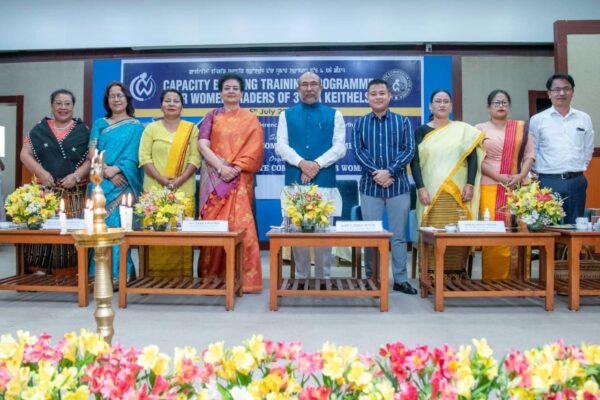 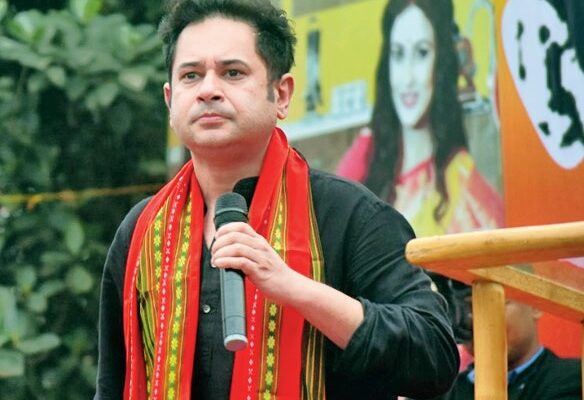 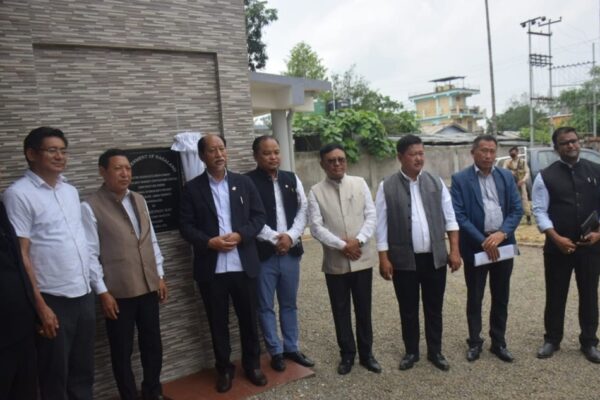 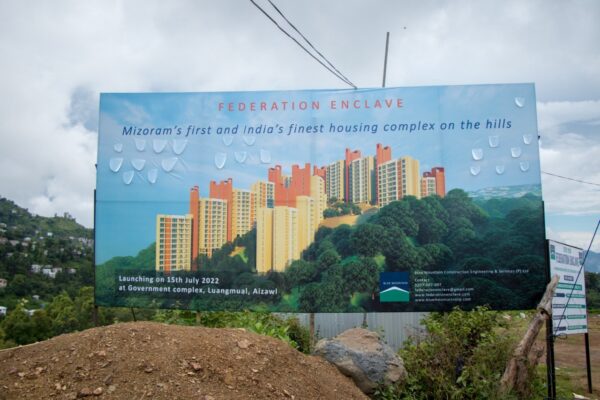 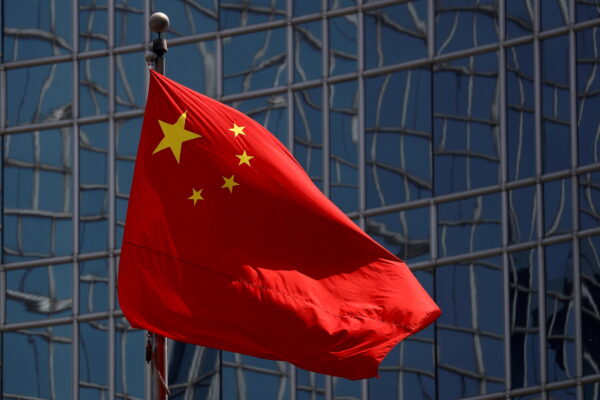 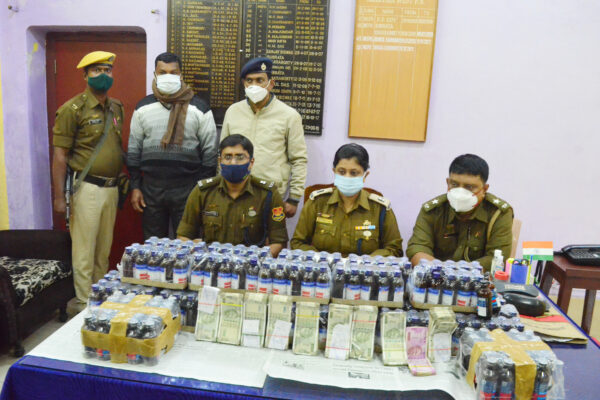