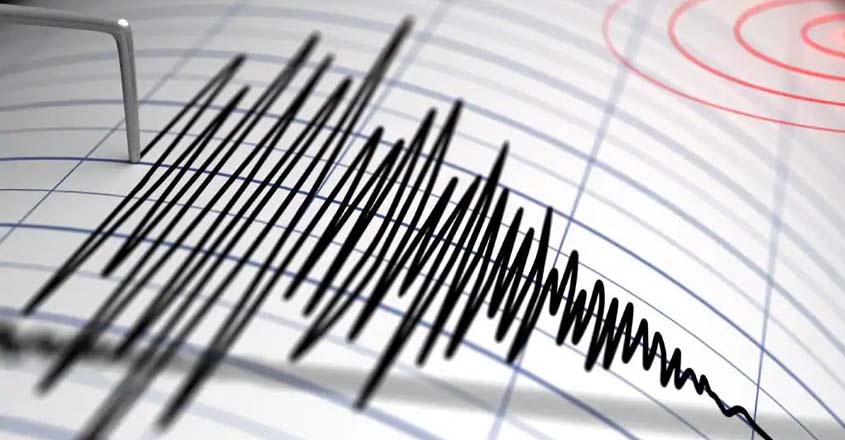 According to the National Centre for Seismology (NCS) an earthquake of magnitude 5.1 on the Richter scale occurred at 55 km east of Ukhrul in Manipur in the early hours of Tuesday.

The earthquake tremors triggered panic among the local residents who rushed to open areas for their safety.

No casualty was reported due to the earthquake. 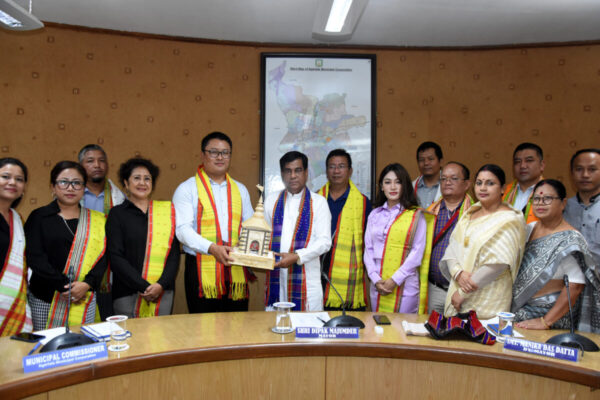 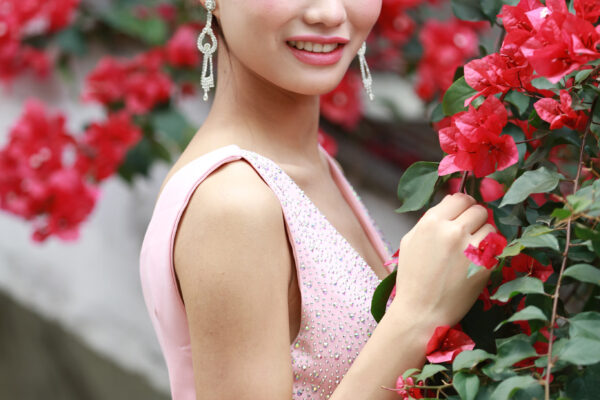 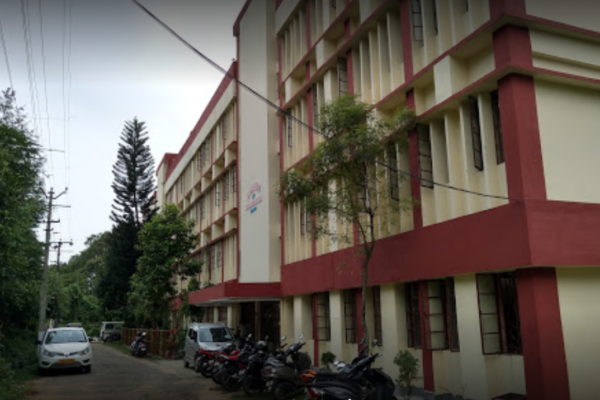 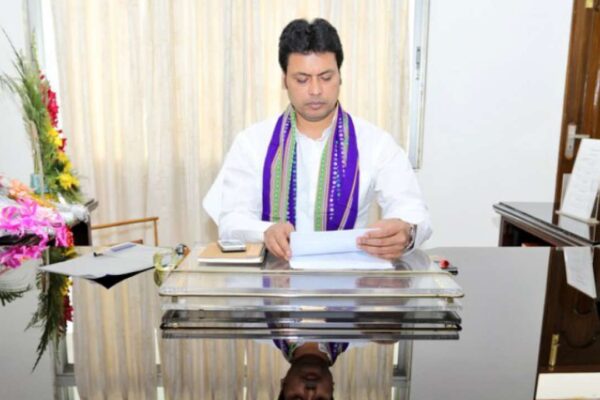 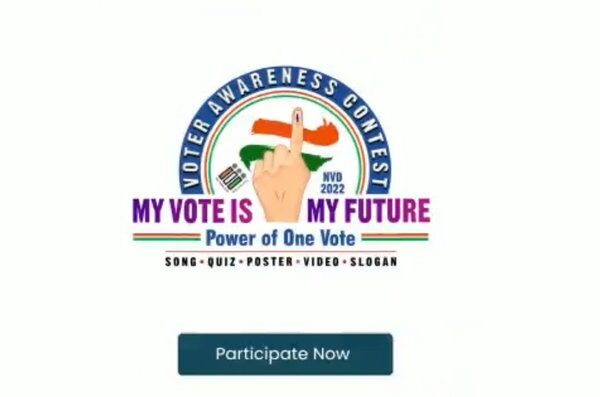 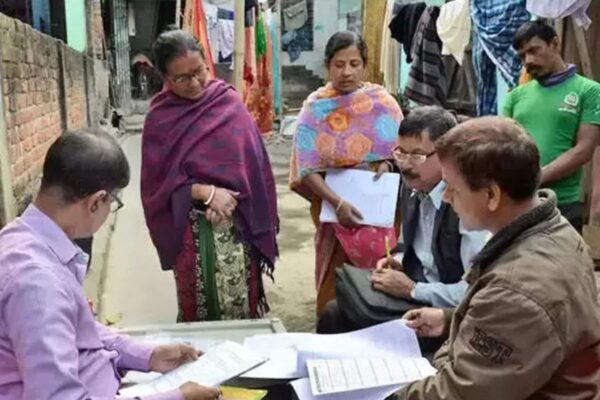 Assam : Nearly 1.44 Lakhs Illegal Foreigners Identified Till January 2022; Based On ‘Assam Accord’