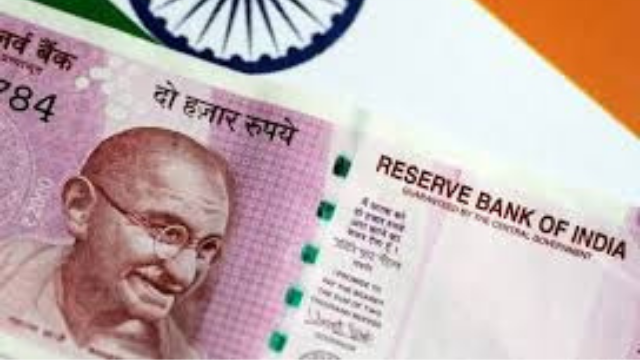 The Centre on September 10, 2020 released Rs 6,195.08 crore to 14 states as the sixth equated monthly instalment of the Post Devolution Revenue Deficit Grant as recommended by the 15th Finance Commission.

This would provide them additional resources during the Corona crisis.

The grant was recommended by the 15th Finance Commission, and the Centre has been releasing a fixed amount to states since April.

Seven Northeastern states barring Arunachal Pradesh are among these 14 states that received the grant-in-aid to cover deficit on post-devolution revenue account. 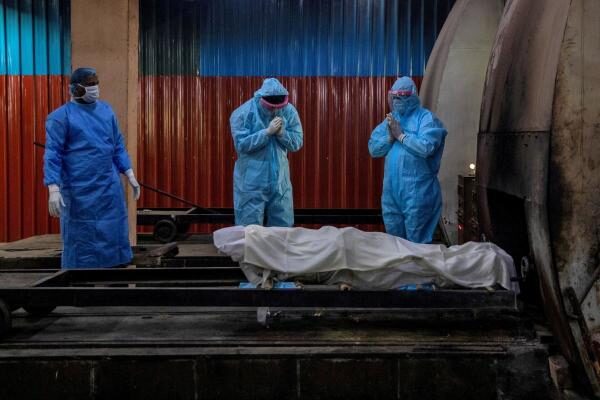 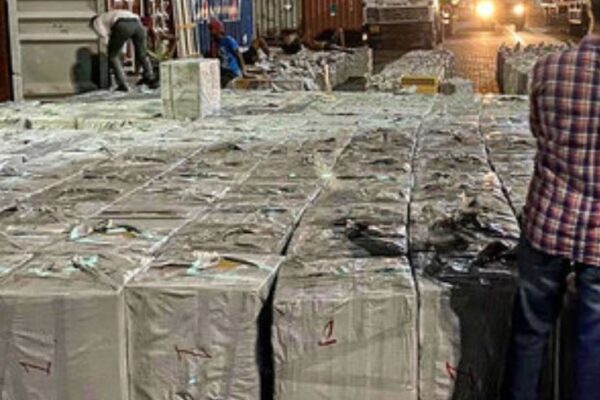 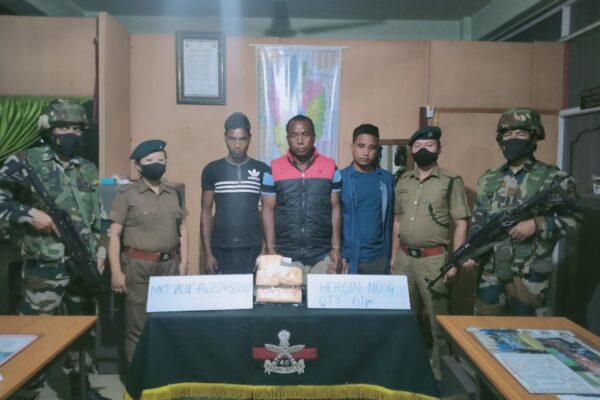 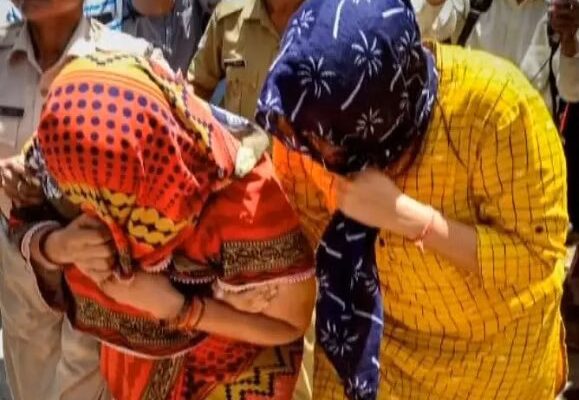 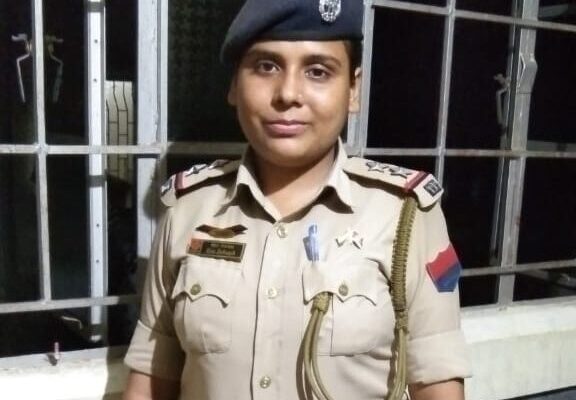 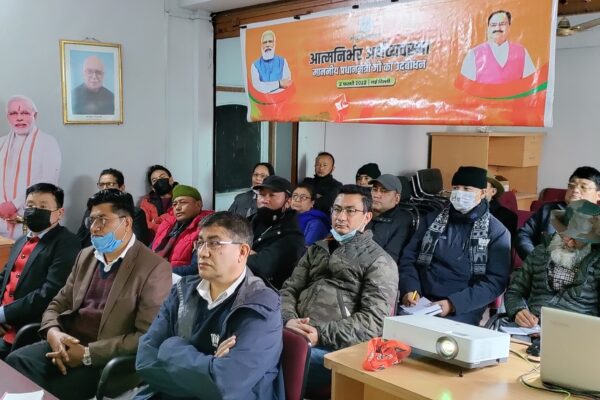