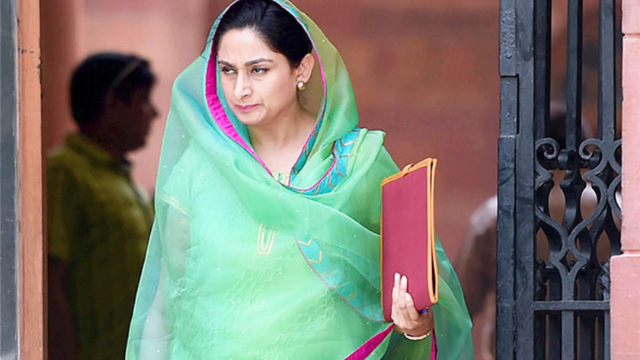 Minister of Food Processing Industries, Harsimrat Kaur Badal resigned from the Modi cabinet after protesting against the three farm bills presented by the centre in Parliament.

Further the President of India Ram Nath Kovind has accepted her resignation.

“The President of India, as advised by the Prime Minister, has accepted the resignation of Smt. Harsimrat Kaur Badal from the Union Council of Ministers, with immediate effect, under clause (2) of Article 75 of the Constitution,” the communique issued on Friday said.

Notably, Singh Tomar, Cabinet Minister, be assigned the charge of the Ministry of Food Processing Industries, in addition to his existing portfolios.

“I have resigned from Union Cabinet in protest against anti-farmer ordinances and legislation. Proud to stand with farmers as their daughter & sister,” Harsimrat Kaur Badal tweeted. 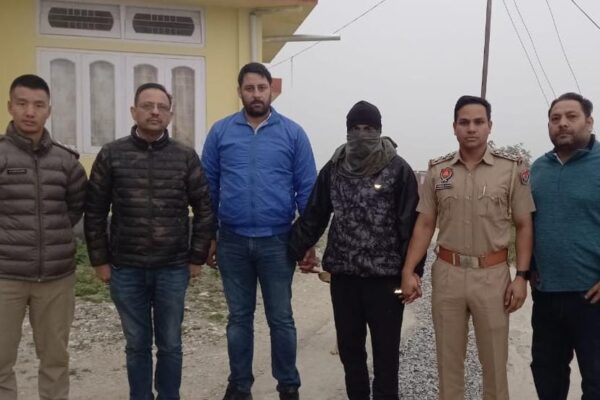 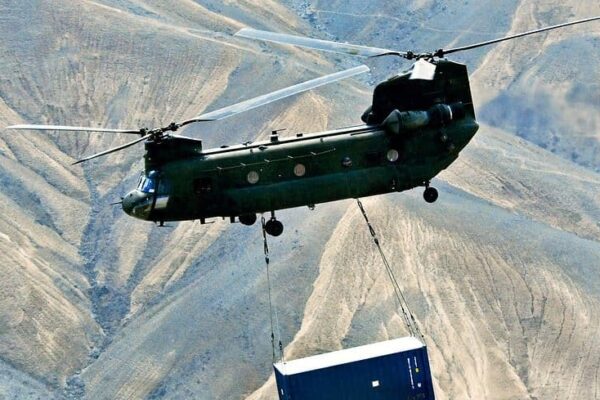 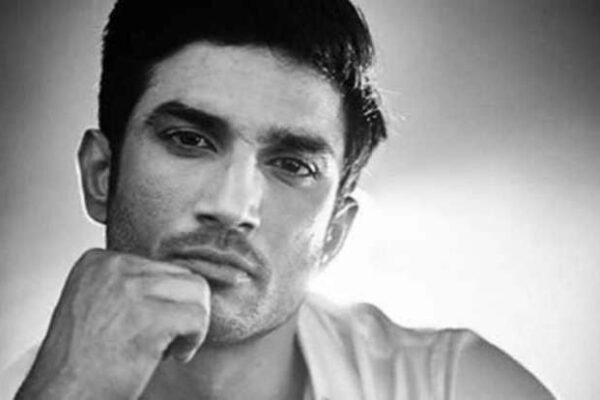 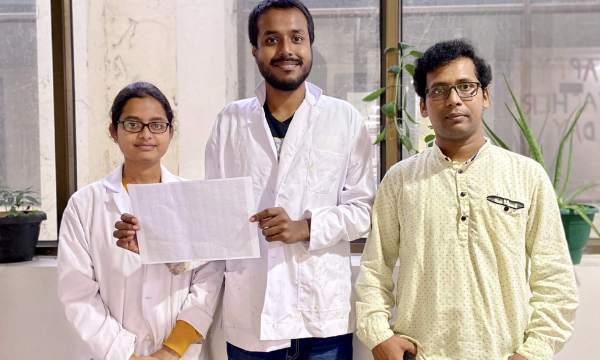 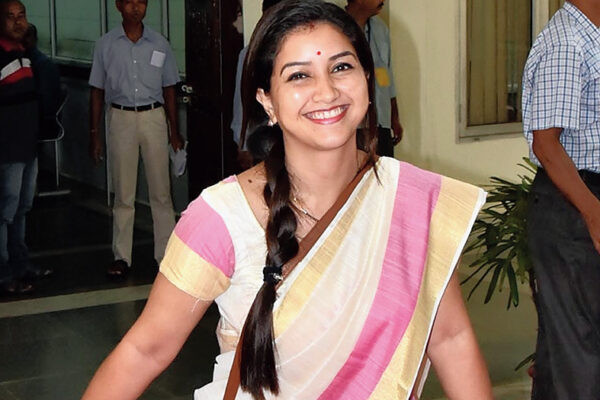 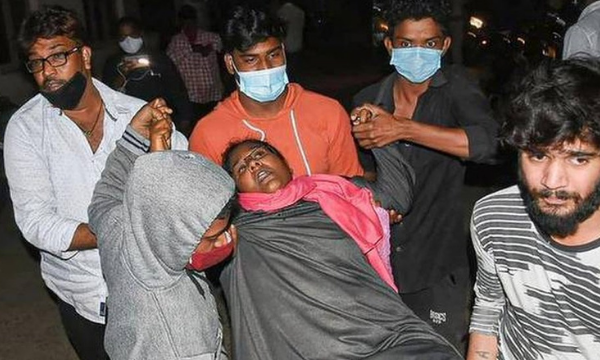 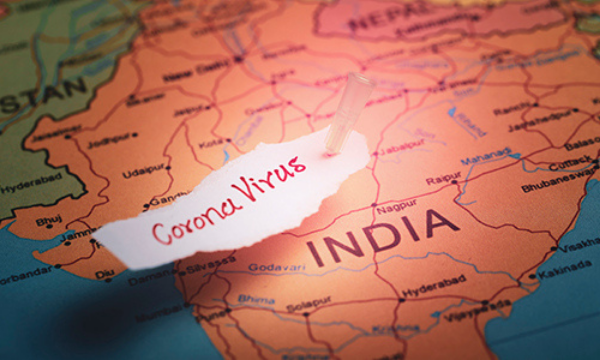 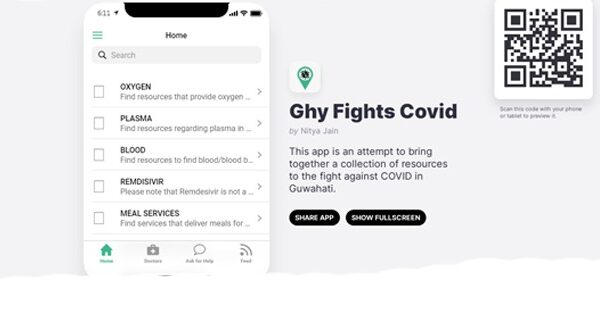