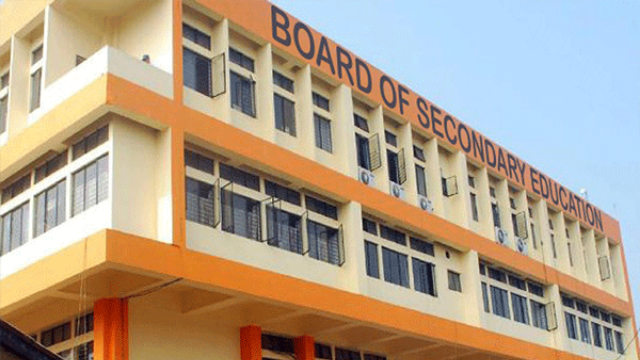 The Vigilance and Anti-Corruption wing of Assam police has arrested a Board of Secondary Education Assam (SEBA) official in Guwahati.

According to reports, Assistant secretary Hemanta Deka was caught red-handed while accepting bribe to rectify a name in the marksheet of a girl.

Deka demanded Rs 10,000 from a complainant, Shiv Kumar Bhujel, for rectifying his name in the marksheet of his daughter’s matriculation certificate.

“The trap was successful and a total Rs 8,000 of promised trap money was recovered from the possession of the accused,” a senior police official said. 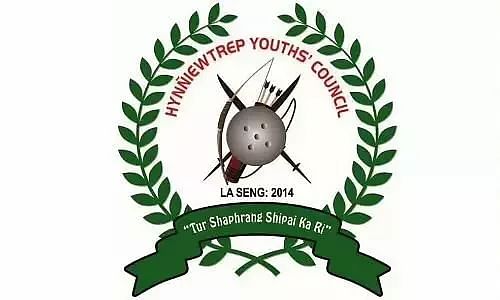 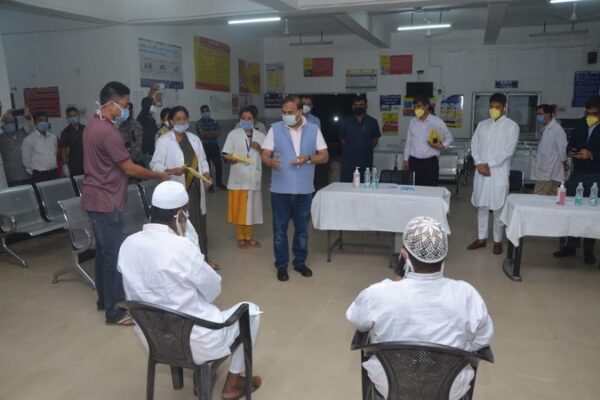 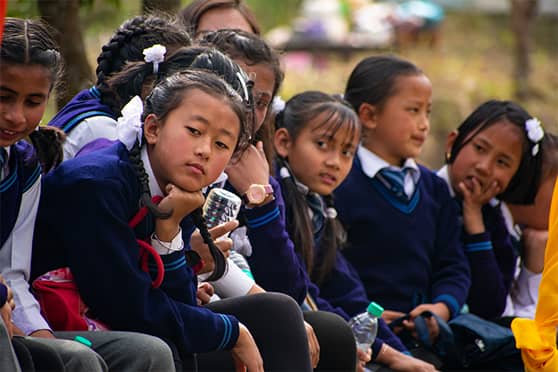 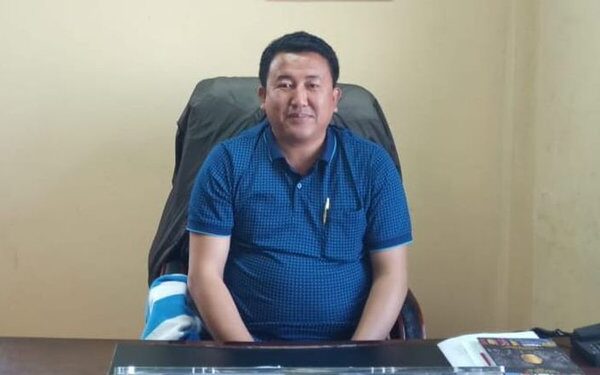 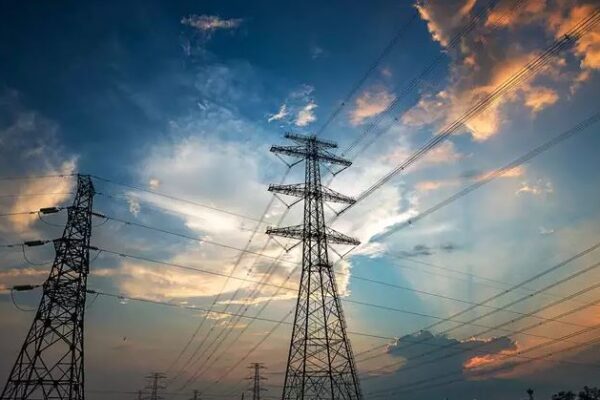