3 Arrested in Connection with Assam Trucker’s Killing in Nagaland 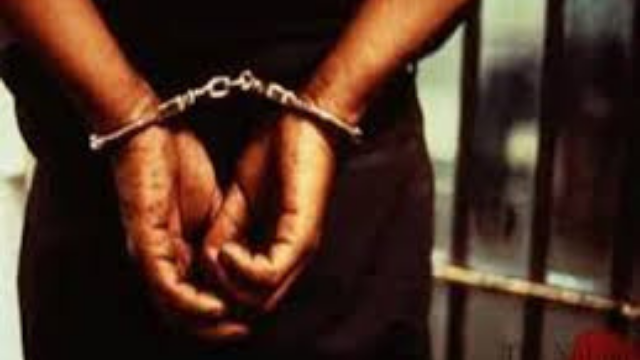 Three persons were arrested in connection with the killing of a trucker from Assam in Nagaland’s Dimapur in September last.

The arrests were made on October 2 by the Special Investigation Team (SIT) constituted to probe the case.

According to reports, among those arrested was a member of a Naga outfit.

Earlier, Jiten Gogoi (31), a resident of Dhemaji in Assam, was shot dead near the IMC Hall around 2.30 AM on September 22 which lead to outrage among truckers going on an ‘economic blockade’ at the inter-state entry points of Dimapur demanding safety. 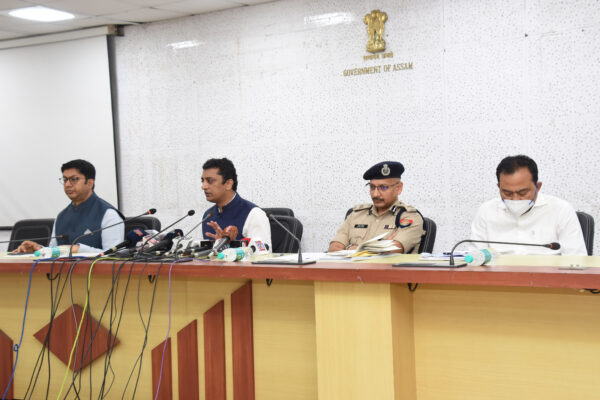 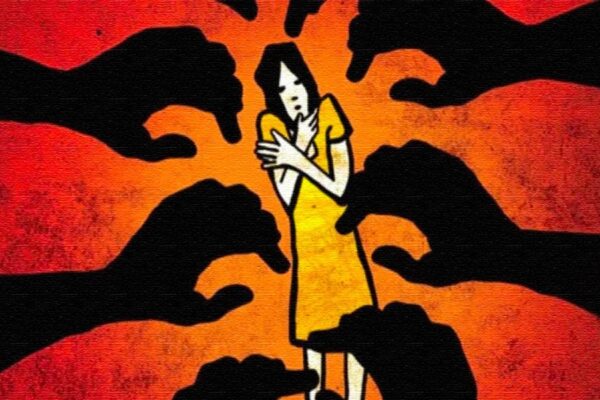 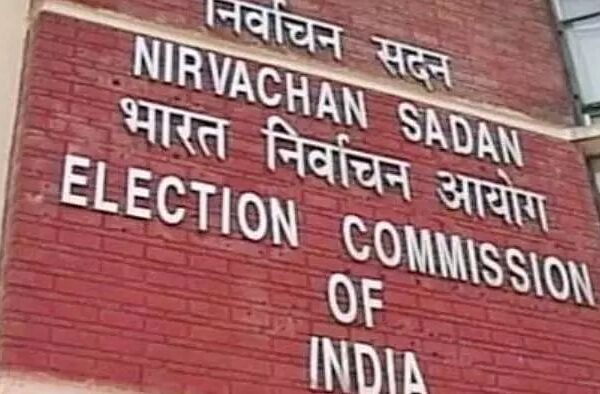 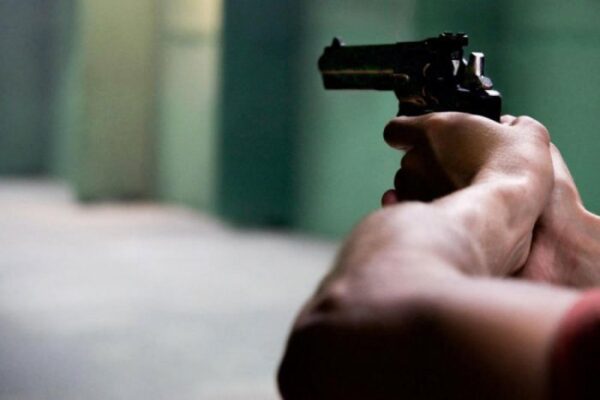 Ghaziabad Student Opens Fire at Teacher After Being Scolded 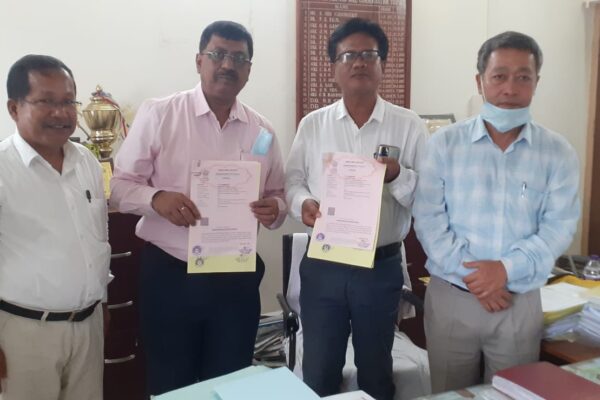 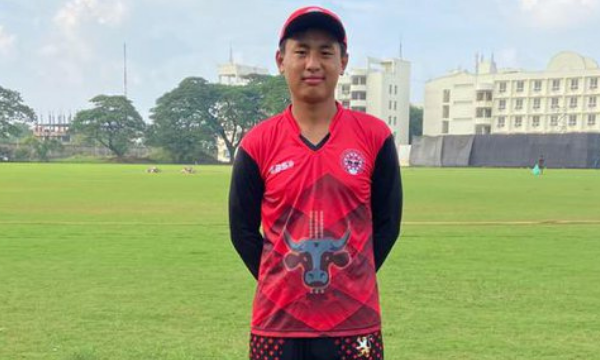