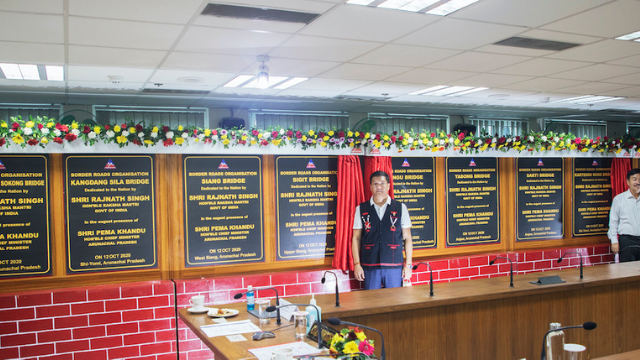 Raksha Mantri Rajnath Singh, through a virtual programme, this morning dedicated 44 bridges constructed by the Border Road Organization (BRO) in five states and one union territory including Arunachal Pradesh and Sikkim in the North East.

Other states include Uttarakhand, Himachal Pradesh and Punjab and union territory of Jammu & Kashmir.

Singh also laid the foundation stone of the Nechiphu tunnel on the Balipara-Charduar-Tawang (BCT) road in West Kameng district of Arunachal Pradesh.

Of the 44 bridges, eight are in Arunachal Pradesh. These are Yasong and Sarti in Anjaw, Karteso Kong and KangdangSila in Shi-Yomi, Tanchen Panga in West Siang, Ungu in Upper Subansiri, Siang in Siang andSigit in Upper Siang districts.

Khandu expressed gratitude to the central leadership of Prime Minister Narendra Modi and Defence Minister Rajnath Singh for their concern and intention to develop border states with modern infrastructure.

He said despite harsh conditions and unpredictable climate, engineers and workers of BRO toil day and night to not only build roads and bridges but also keep the existing ones motorable in the state.

“These eight bridges in Arunachal Pradesh has augmented road connectivity in remote border districts that will immensely benefit the locals as well as personnel of the defence posted in far-off border outposts,” Khandu observed.

He hailed BRO for starting the work on the much anticipated Nechiphu tunnel on the BTC road that will bypass the existing road from 81.840 Km (P1) to 87.040 Km (P2)and reducing the road length by 4.713 Km.

The tunnel will be 450 m long, D-shaped, and consist of two-lane carriageways of 3.5 m width each. Most importantly, the tunnel will bypass the existing portion of the road, which remains foggy all the year round. Poor visibility even during daytime has been a cause of several casualties in the past and of serious concern to commuters.

Congratulating the BRO for successfully completing the Atal Tunnel, which was inaugurated by the Prime Minister on October 3, Khandu expressed optimism that the Nechiphu tunnel would also be completed by the premier construction agency on time. 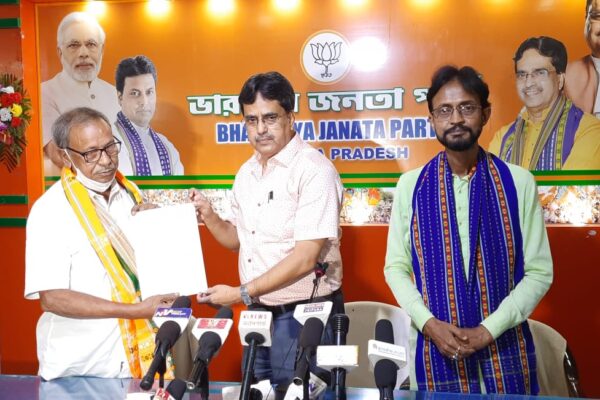 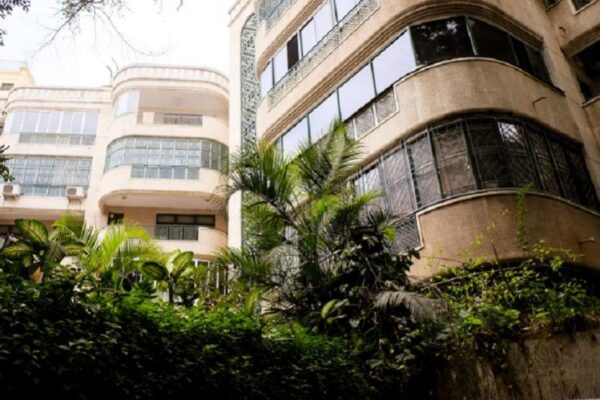 COVID-19 Guidelines Issued for Residents of Apartment and Building 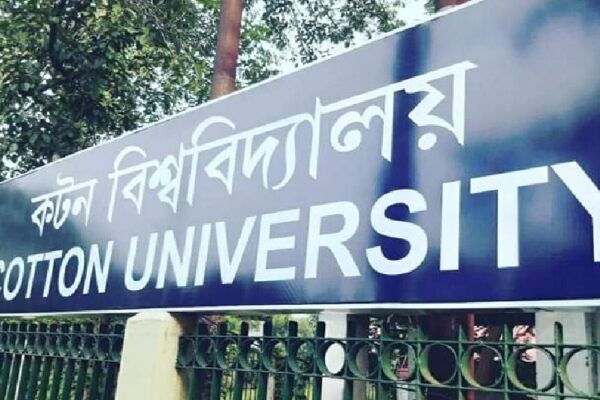 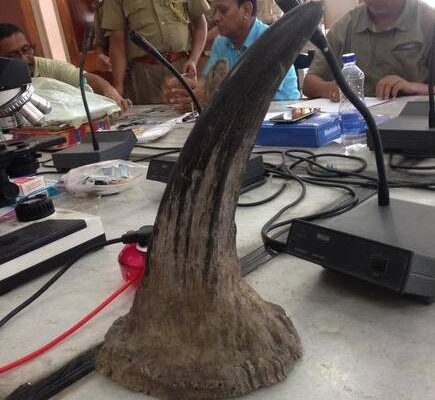 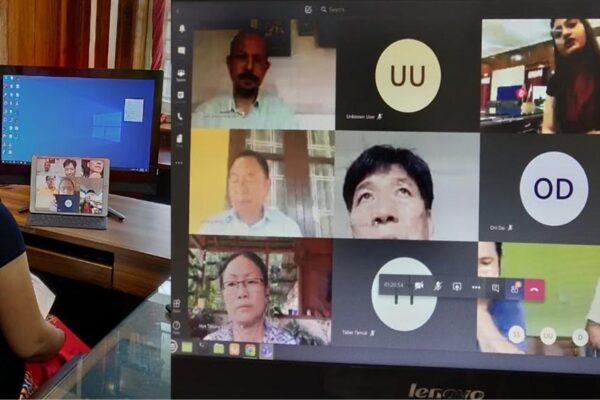 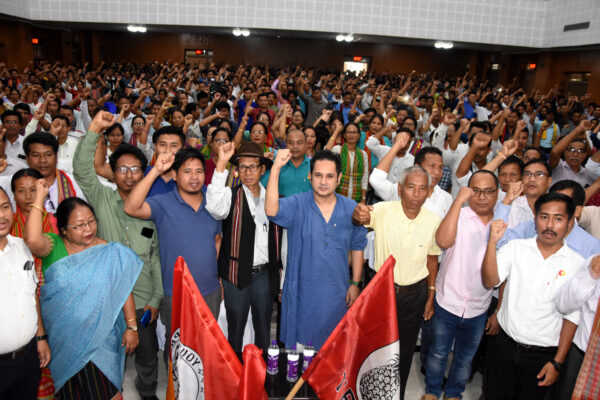