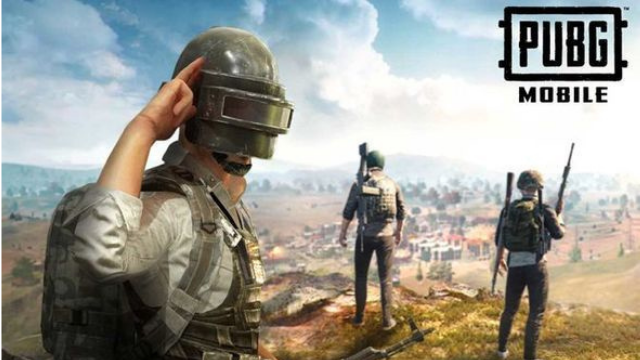 PUBG has confirmed that both PUBG Mobile and PUBG Lite will stop working in India from October 30 i.e today onwards.

This comes after Tencent Games announced that it will terminate all service and access for users in India for both the games from October 30.

Earlier, many users were still able to play the game. PUBG Mobile apps remained accessible in the country for users who already had them installed on their phones, tablets and PCs.

In a Facebook post, PUBG Mobile India said that all the publishing rights for PUBG Mobile will be returned the owner of the PUBG Intellectual property – PUBG Corporation.

”Dear Fans, To comply with the interim order of the Ministry of Electronics and Information Technology dated September 2, 2020, Tencent Games will terminate all service and access for users in India to PUBG MOBILE Nordic Map: Livik and PUBG MOBILE Lite (together, “PUBG Mobile”) on October 30, 2020. The rights to publish PUBG MOBILE in India will be returned to the owner of the PUBG intellectual property.”

”Protecting user data has always been a top priority and we have always complied with applicable data protection laws and regulations in India. All users’ gameplay information is processed in a transparent manner, as disclosed in our privacy policy. We deeply regret this outcome, and sincerely thank you for your support and love for PUBG MOBILE in India.”

Notably, the gaming apps were banned in India after the government named the two platforms in a list of 118 apps that were suspended in the country over security threats from China. 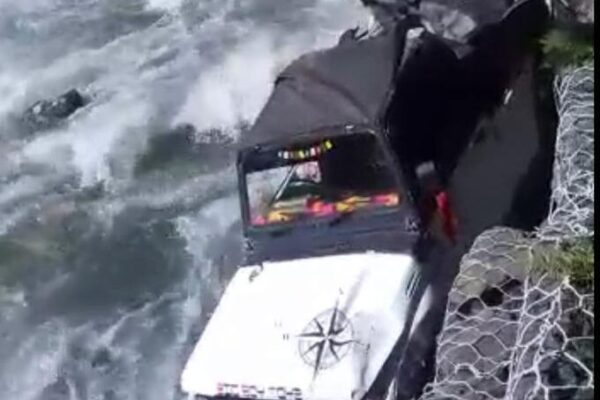 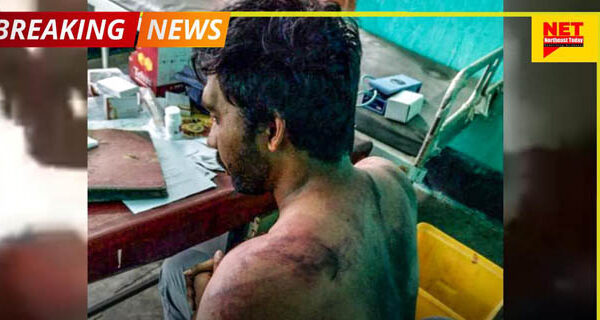 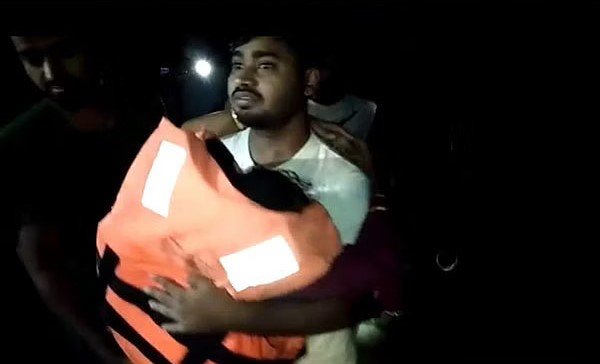 Meghalaya: NEIGRIHMS shuts down after one BSF tested COVID positive 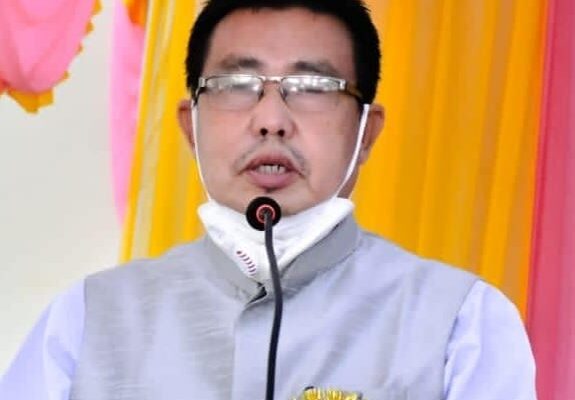 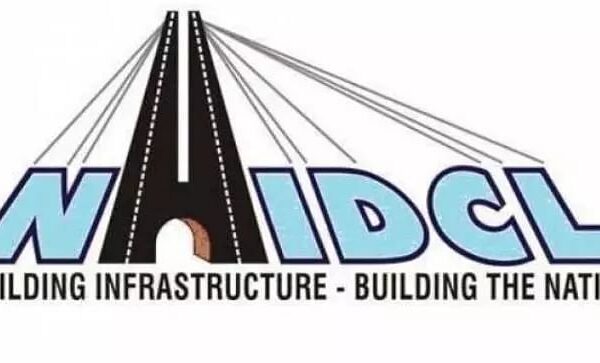