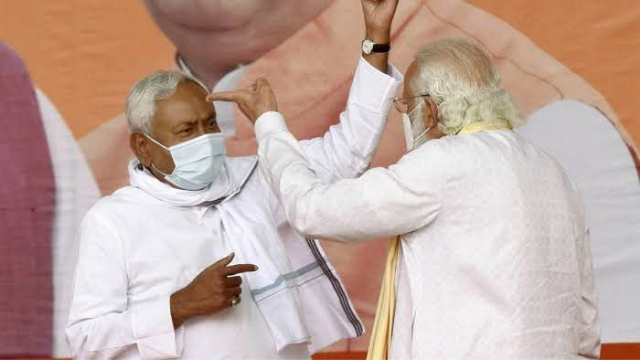 The BJP put up a winning performance in the Bihar elections leading the ruling National Democratic Alliance (NDA) to gain majority even though Chief Minister Nitish Kumar led Janata Dal-United posted a fall in total votes gained in a tightly fought race.

The Election Commission of India announced results of Bihar Assembly polls in the early hours on Wednesday with the BJP winning in 74 of the 110 seats it contested and JD(U) bagged 43 seats out of the 115 seats it fought.

The NDA won an absolute majority in Bihar winning 125 seats, three more than the halfway mark needed for a victory.

The opposition Mahagathbandhan, which began the day with a lead, had to take a backseat by the end of counting settling for 110 seats in the election that saw counting continue stretching over 20 hours and wrapping up only in the early hours on Wednesday.

While the BJP put a spectacular win, the show by RJD was also spectacular. Led by Tejashwi Yadav, the RJD won all the 75 seats it contested to emerge as the single largest party in the 243-member Bihar Legislative Assembly.

The Congress could win only 19 out of 70 seats, it contested. Other Mahagathbandhan allies CPI and CPI-M won two seats each while CPI(M-L) secured a win in 12 constituencies-leading to a total of 16 seats by the left parties which contested in a total of 29 seats.

The AIMIM of Asaduddin Owaisi claimed five seats of the 14 seats it was in the fray. AIMIM along with its allies the BSP and RLSP together contested 20 seats, However, the BSP managed to win only one seat in Bihar.

On the other hand, Chirag Paswan’s Lok Janshakti Party, which had pulled out of the NDA and contested nearly 150 seats also managed to win just one seat.

It may be mentioned that the counting of votes began at 8 am at 55 centres across 38 districts of Bihar and ended at around 4.05 am on Wednesday. 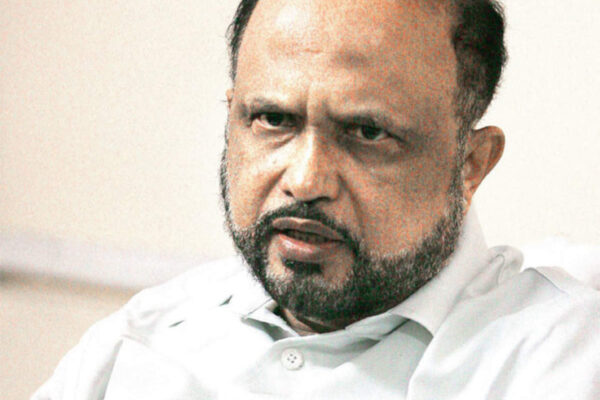 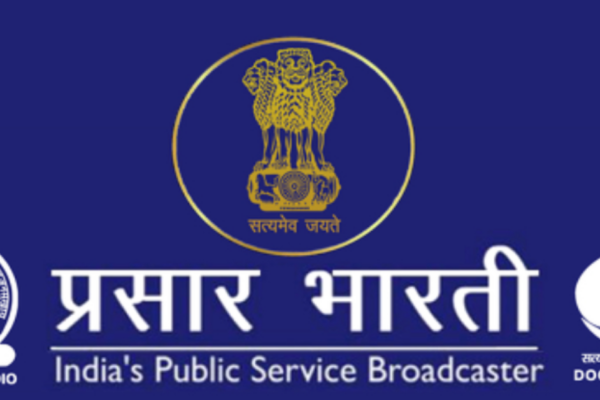 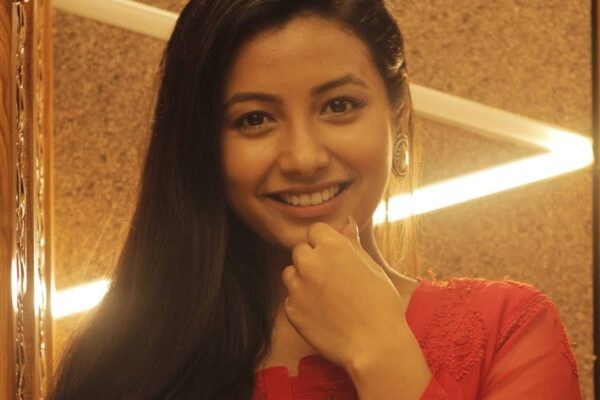 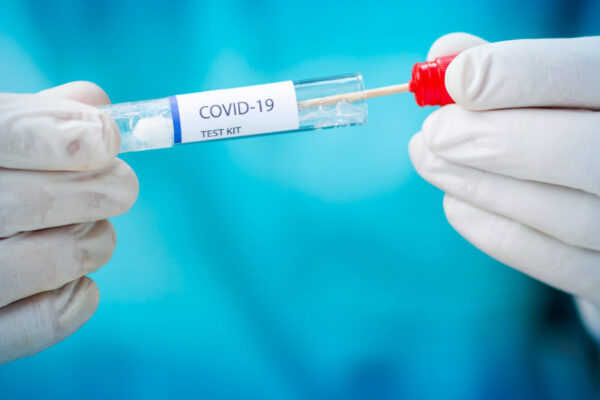 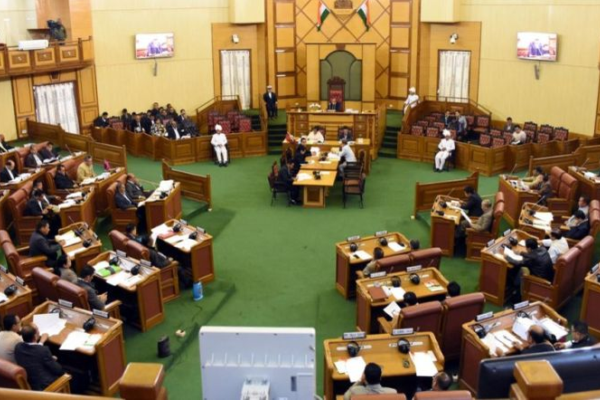