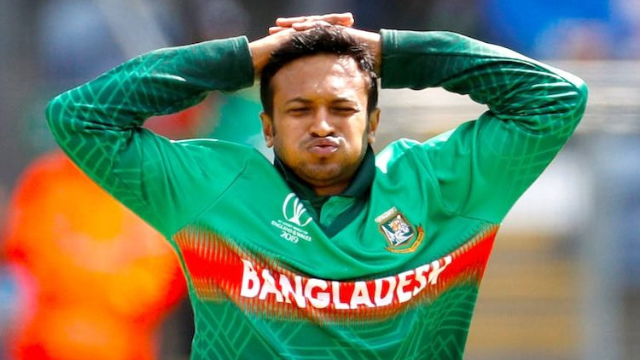 Bangladesh cricketer Shakib Al Hasan has been forced to make a public apology after receiving Islamist threats for attending a Hindu ceremony in neighbouring India.

Shakib, who has recently completed a year’s ban for failing to report corrupt approaches, set off a social media storm in the Muslim-majority country after attending a ceremony in Kolkata dedicated to a Hindu goddess.

Islamic preachers in Bangladesh say people should not attend the ceremonies of other faiths.

“I was on the stage for barely two minutes. People are talking about this and thought I inaugurated it,” Shakib told an online forum late Monday.

“I did not do this and being a conscious Muslim I would not do this. But, maybe, I should not have gone there. I am sorry for this and apologise,” he said.

“As a practising Muslim I always try to follow religious customs. Please forgive me if I have done anything wrong,” he added.

Shakib, currently the International Cricket Council’s top-ranked all-rounder in one-day internationals, was found in October 2019 to have breached the ICC anti-corruption code and was banned for two years, with one year suspended. 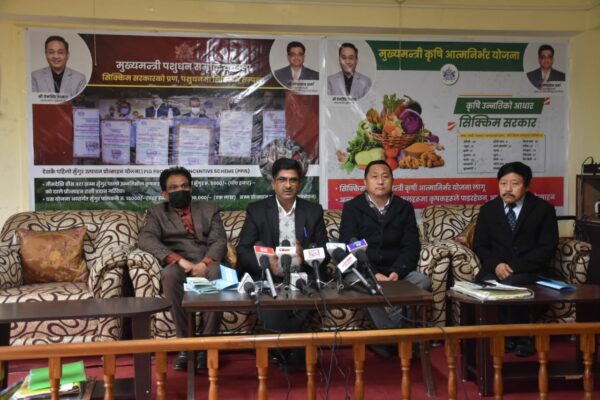 Sikkim Government To Launch Modern Technologies For Cultivation On February 22 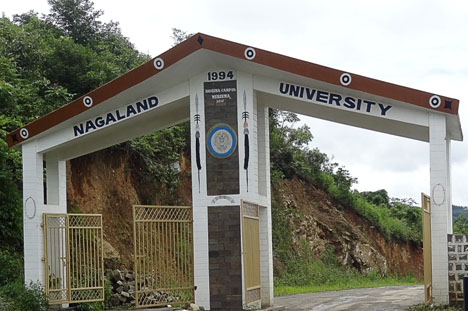 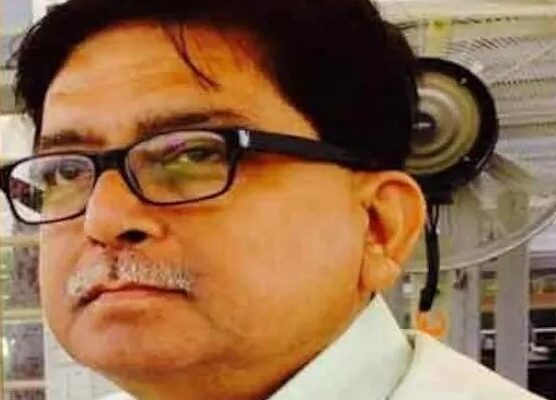 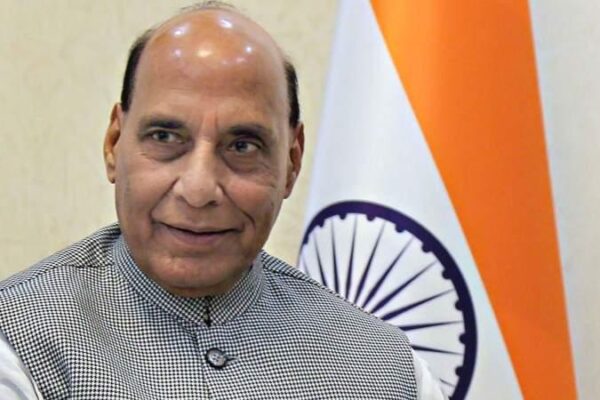 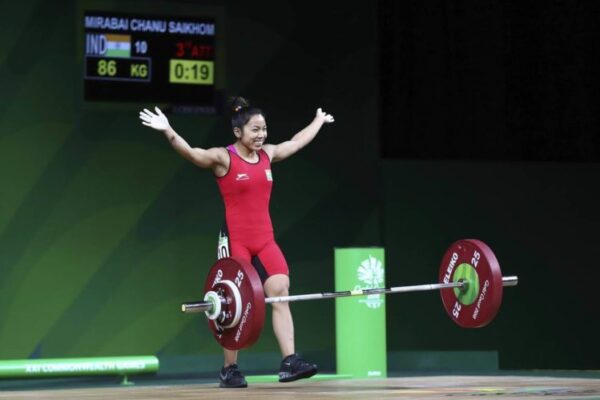