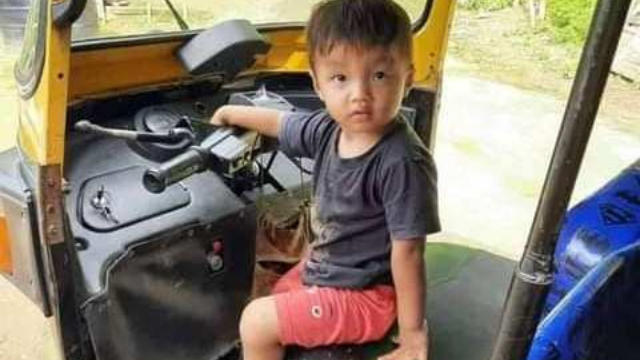 In an unfortunate incident, a 2-year-old boy from Vairengte in Kolasib district near the Assam border was found dead in a stream after he went missing one week back.

Earlier, master Lalsiamthara had gone missing on November 11 from Vairengte near the Assam border when his father Zothanmawia left him with a 9-year-old boy to fetch fuel for his auto-rickshaw from a blacker from Assam’s Lailapur.

When Zothanmawia returned he found his son missing while the older boy, who belonged to the same neighbourhood, was later found in the jungle nearby, police said.

The older boy told the missing boy’s father that he went to defecate among the bushes and told the boy to remain there and promised him to return soon.

On his return, he found his son missing and the older boy was later found in the jungle nearby. The neighbour’s son told Zothanmawia that he had gone to defecate in the bushes and asked the child to remain there. When he returned, he could not find him. 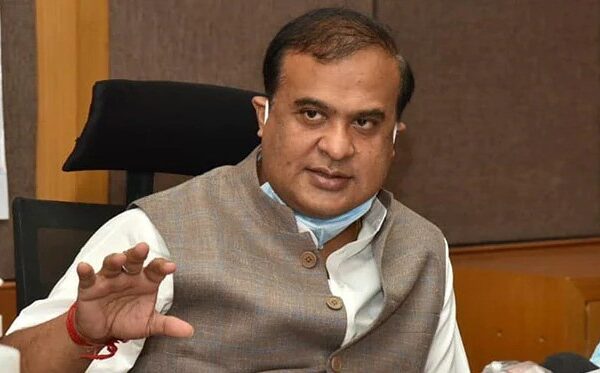 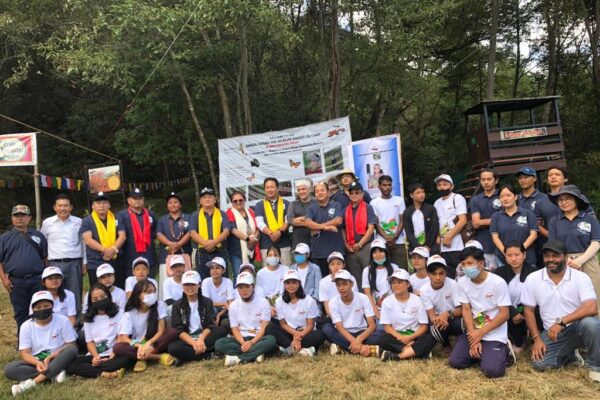 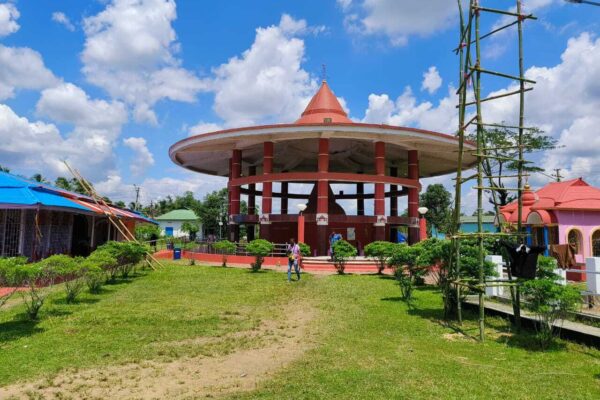 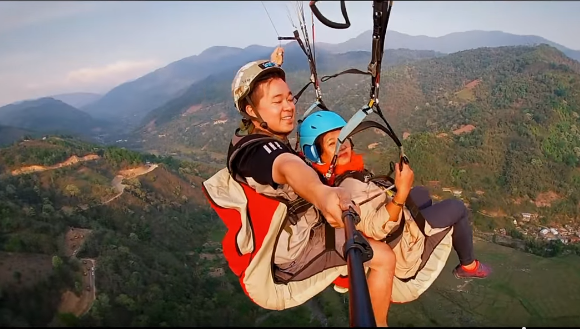 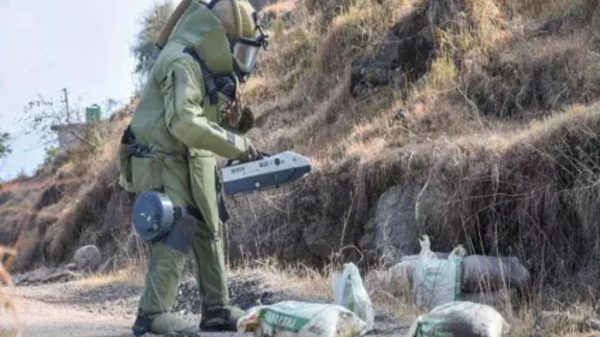