The Government of Manipur on Friday organized “Emergent Manipur” event at City Convention Centre, Palace Compound in Imphal to celebrate its “various achievements accomplished” in the past three years and eight months including the award of Most Improved Small State (Overall and Law & Order) recently awarded by the India Today Group.

During the function, the Chief Minister handed over the India Today trophy for Most Improved Small State Award (Overall) to Chief Secretary Dr. Rajesh Kumar and trophy for Most Improved Small State Award (Law and Order) to DGP LM Khaute. The Chief Minister also gave away a cash reward of Rs. 1 lakh to the Officer in-charge of Nongpok Sekmai Police Station on being awarded the Best Police Station of the country by the Union Ministry of Home Affairs.

Speaking at the occasion, N. Biren Singh said that whatever the State has achieved in the past three years and eight months is due to collective efforts of Ministers, MLAs and the employees of the State Government. “All the Government employees, right from the level of Grade-IV to the Chief Secretary and from followers to the DGP of the Police Department equally worked hard”, the Chief Minister said, adding that it is because of their hard work and dedication that the State is on the path of progress today. On the occasion, the Chief Minister informed the gathering that Manipur has become the best performing small State in implementation of Prime Minister Street Vendors’ Atma Nirbhar Nidhi (PM SVANidhi). He said that his office had received an official letter from the Union Ministry of Housing and Urban Affairs in this regard.

Biren Singh then expressed his deep condolence on the demise of Inspector Lisam Premchand, former OC of Nambol police station, after battling for life for many years. He announced that the deceased would be rewarded the Chief Minister’s Medal for Gallantry posthumously apart from providing an ex-gratia of Rs. 10 lakhs. He added that all his medical expenses would be reimbursed and a Government job would also be given to next of kin of the police officer. The Chief Minister also informed that international footballer Ng. Bala Devi, who is a constable in the Manipur Police Department, would be promoted to the post of Inspector in recognition to her achievements. He further said that the special allowance for police commandos, which had been discontinued earlier, would be revived.

Regarding COVID-19 pandemic, the Chief Minister said that a new 100-bedded dedicated COVID Hospital would be opened at JNIMS Complex soon. He said that a Task Force has been formed to identify the frontline workers who would be the first beneficiaries of COVID-19 vaccine. Stating that 60 percent of the COVID fatalities occurred within six hours after hospitalization, the Chief Minister said, it indicates that there is a need for timely and early hospitalization. He also urged the people to come forward for testing if they start showing any suspicious symptoms.

Maintaining that the Government has started taking up measures to check posting of “hate and communal comments/remarks” on social media, the Chief Minister said that police personnel, who speak different languages and dialects, have been deputed at Cyber Crime Police Station to monitor different social media platforms round the clock. He also urged the people not to interfere into the matters of “old sacred places” and religious sites of any community because it may create misunderstanding among different communities.

Stating that rural economy plays an important part in the enhancement of the overall economy of the State, the Chief Minister said that women markets would be constructed in the remaining hill districts and Bishnupur. The Chief Minister also informed that a scheme to encourage poppy growers to adopt cultivation of medicinal plants as an alternative would be introduced soon.

During the function, the Chief Minister also launched a Mental Health Helpline (toll free number 104). 23 clinical psychologists, 12 psychiatrist social workers, 16 counselors, 15 doctors and 1 nurse would provide telephonic counseling to COVID-19 patients and people who are mentally disturbed due to the pandemic. 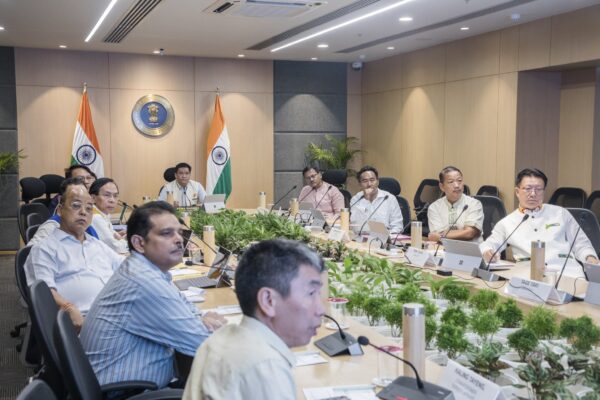 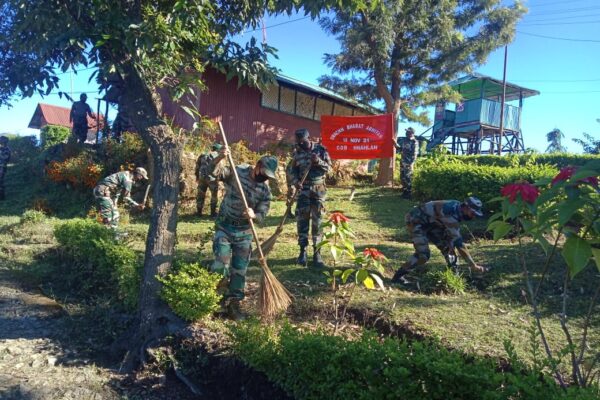 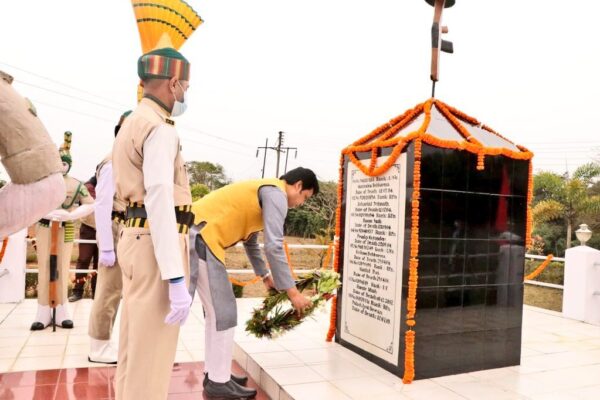 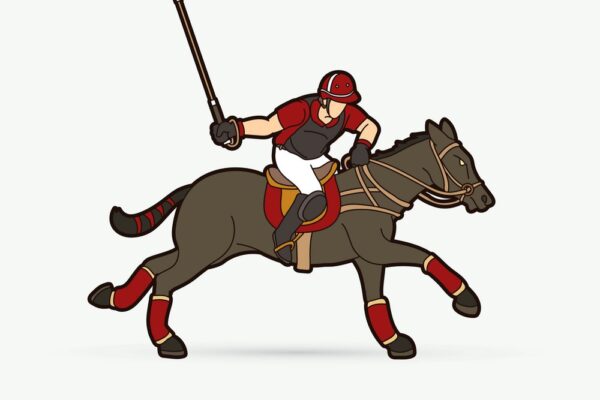 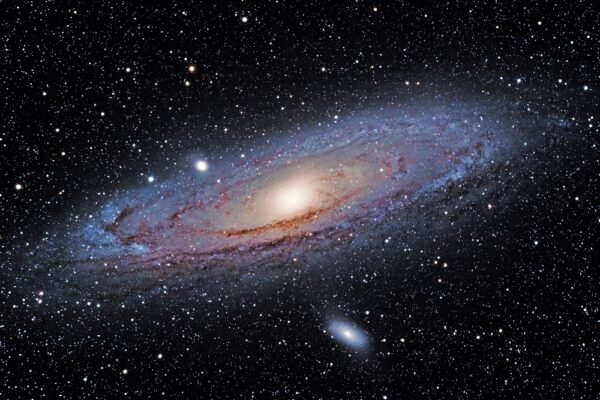 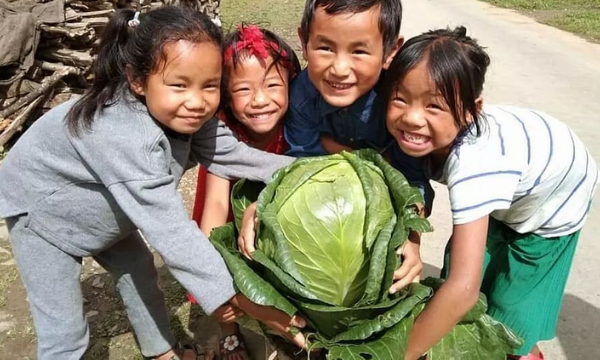