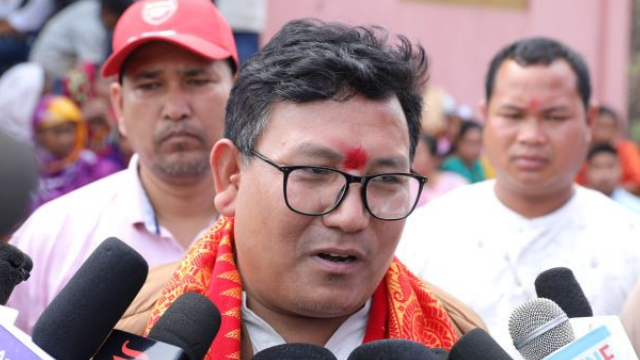 The oath-taking ceremony for the new BTC chief Pramod Boro and council members will be held on December 15.

On the other hand, Bodoland Peoples’ Front (BPF), which has been ruling the council since its inception in 2003, emerged as the single largest party with 17 seats. However, the party will not form the government as the BJP has chosen UPPL as its new ally. 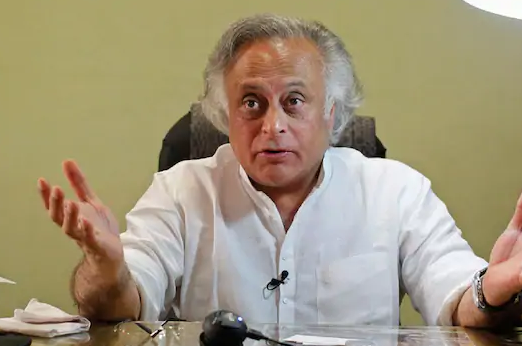 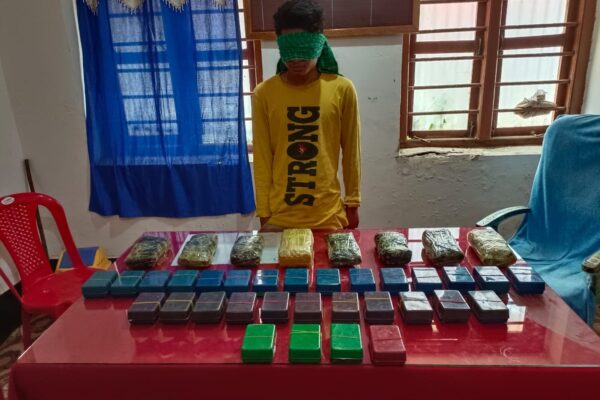 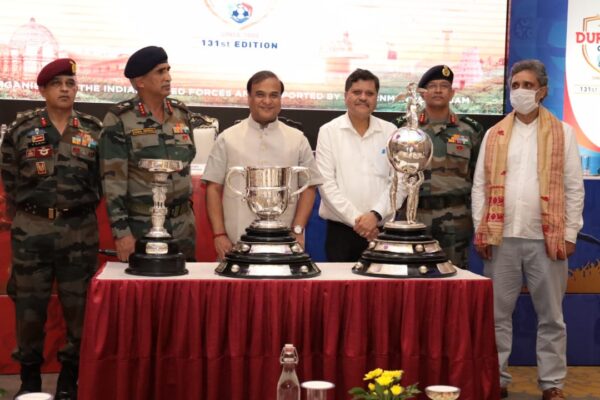 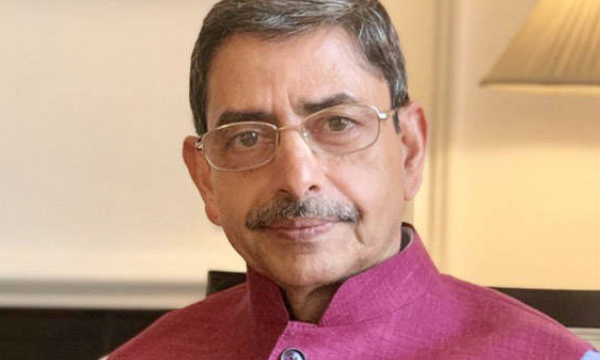 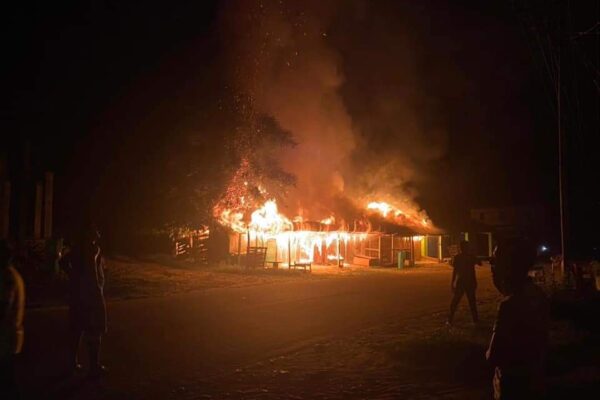 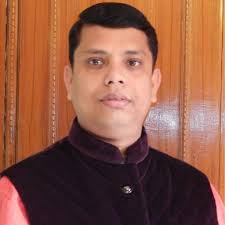