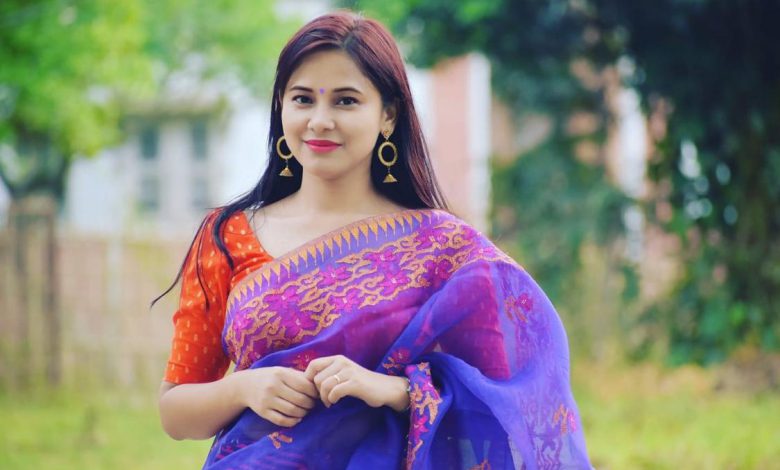 Ahongbam Bemthoi Chanu of the Assam Civil Service (ACS) who was posted at the Bokajan Subdivision of the Karbi Anglong district as a Magistrate has passed away on Tuesday.

As per reports, the young executive magistrate died due to multiple organ failure in a private hospital in Dimapur, three days after she was hospitalized due to urine infection on Saturday afternoon.

Chanu was a 2016 batch ACS officer and was posted at Bokajan Subdivisional office in East Karbi Anglong since 2017. She breathed her last at a hospital in Nagaland while the district administration was preparing to air lift her to Chennai for further treatment. 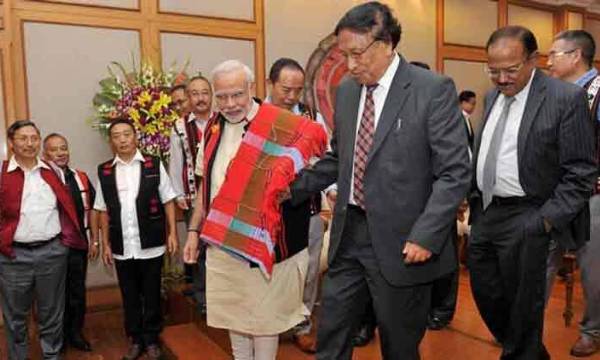 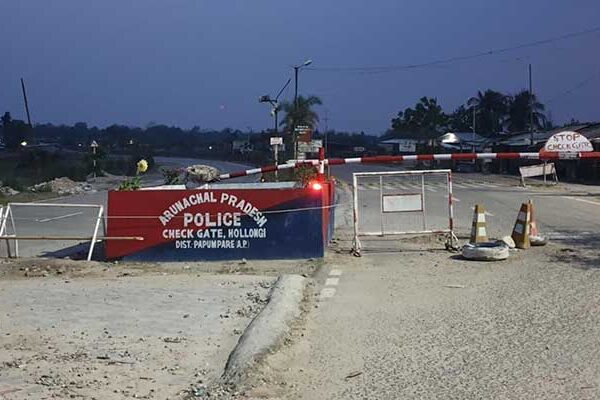 Arunachal Pradesh : Inter-District Check-Gates To Be Lifted For Citizens’ Convenience 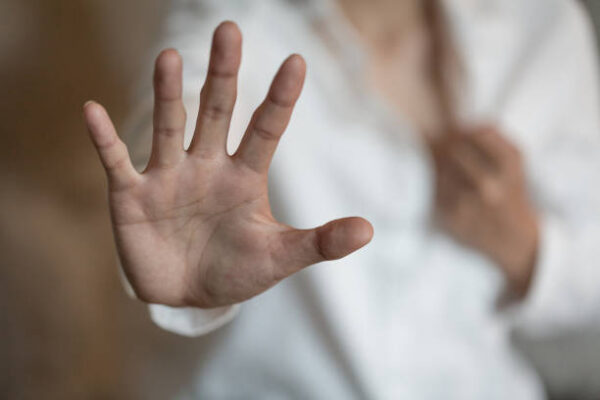 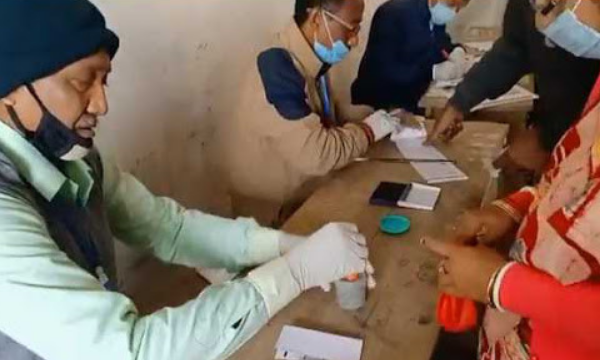 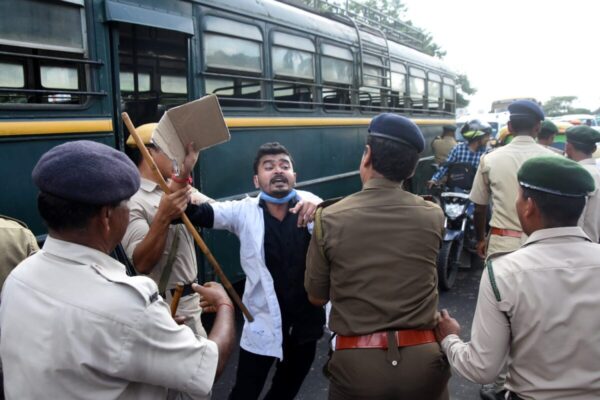 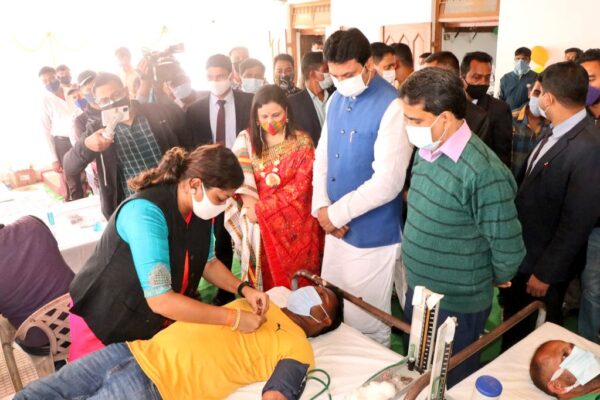