Vice President expresses hope of an early, reasonable solution to the farmers’ issues 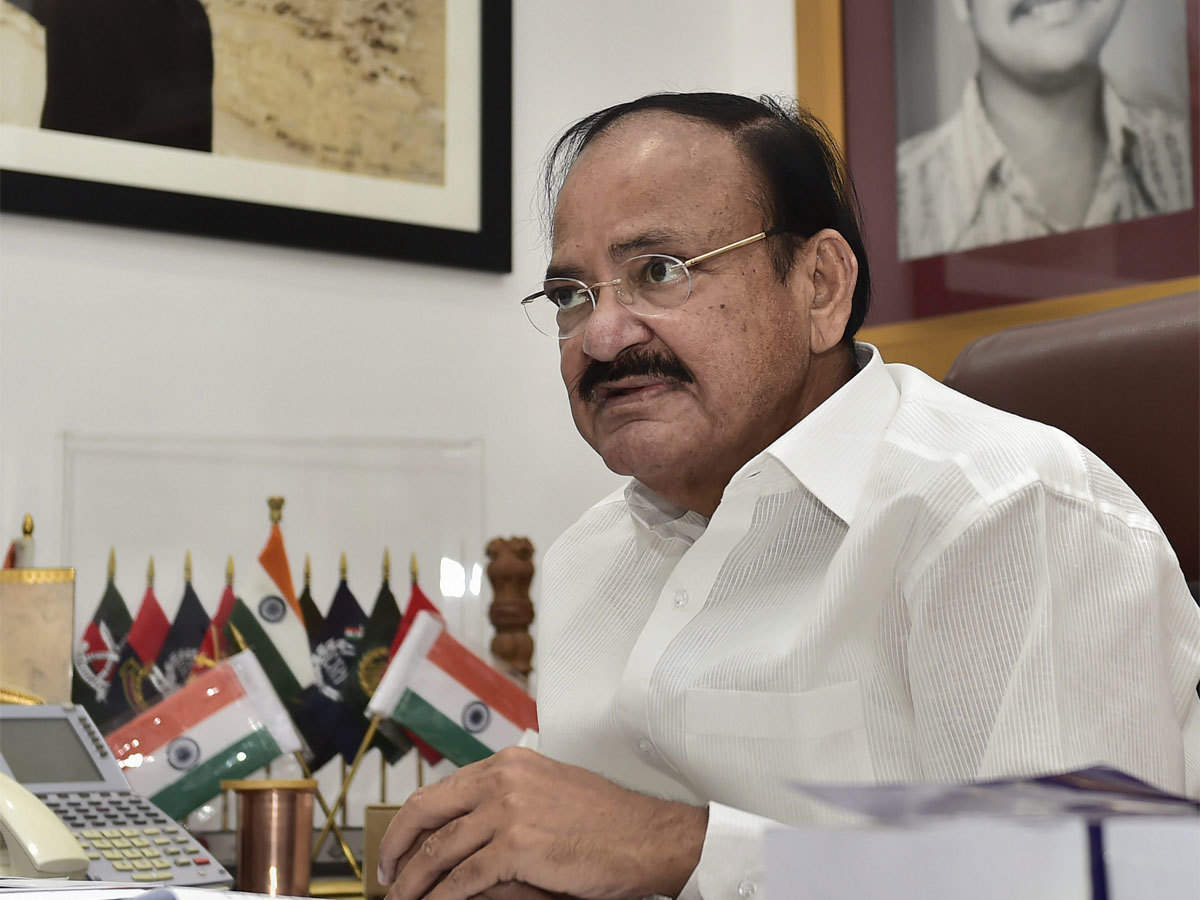 The Vice President of India, M. Venkaiah Naidu on Wednesday expressed the hope that a reasonable solution will be found on the issues raised by the agitating farmers since both the government and the farmers are willing to talk to each other.

Speaking at the awards ceremony jointly organized by Rythu Nestham and Muppavarapu Foundation at the Swarna Bharat Trust in Muchintal in Hyderabad, the Vice President referred to the media reports on the demands of the agitating farmers and the response of the representatives of the central government and added that he saw possibility of a certain meeting ground.

He expected both the sides to crystallize the meeting point based on an understanding of each other’s position. He expressed the hope that both the sides would have a fruitful and meaningful dialogue.

The Vice President pointed out that restriction-free marketing of farm produce has been a long-standing demand which he himself had articulated several times. ‘One country and one food zone’ has been the demand for a long time.

Observing that the country’s development is closely tied with farmer’s progress, Naidu compared farmers’ compassion with that of a mother and said that it was the duty of everybody to support farmers, He lauded the farmers for rendering a great service to the nation during the pandemic by producing record food grains in spite of facing hardship. He also appreciated the efforts of the doctors, sanitation workers, police and media personnel during the pandemic.

Naidu said that both the Centre and State Governments should work as ‘Team India’ in addressing the needs of the farmers. He said that apart from ensuring remunerative prices, the farmers should be provided with timely and affordable credit. There was also a need to increase the cold storage facilities and the godowns at all levels. As a matter-of-fact, every tehsil must have a cold storage facility, he added.

Pointing out that the people of India always accorded a very high status to agriculture, he said this was the reason why our festivals and rituals are closely associated with agriculture.

Referring to a FAO report which cautioned about the food crisis in the coming times, Shri. Venkaiah Naidu remarked that if we support our farmers, India would not only be food secure, but would also be able to feed the world.

Naidu also complimented the Central government for implementing several schemes for the well-being of farmers. Under the leadership of Prime Minister Narendra Modi, the government is progressing steadily towards doubling the farmers’ income by 2022 through a number of schemes such as the Soil Health Card Scheme, the Prime Minister’s Krishi Sinchai Yojana, the Prime Minister’s Crop Insurance Scheme and the Electronic National Agriculture Market (eNAM), the Vice President added.

In order to achieve progress in agriculture, the Vice President called for a change in perspective towards agriculture among the public and urged the youth to become proactive partners in promoting farming.

Prof. Sarvareddy Venkureddy, was awarded the Life Achievement Award and Brigadier Pogula Ganesha, was given the Krishi Ratna by the Vice President. Awards were also presented to farmers, extension officers, scientists, agricultural journalists and producers of short films on agriculture.

Naidu also appreciated the founder of Rythu Nestham, Padma Shri awardee Yadlapalli Venkateswara Rao for supporting the farming community through its monthly agricultural magazines. He also complimented Harshavardhan , the founder of the Muppavarapu Foundation, for coming forward to support the winners of this year’s short film Venkiah Naidu interacted with the youth undergoing training at the Swarna Bharat Trust in the open lawns of the Trust and advised them to maintain discipline, eat healthy food and always remain fit. He said that the youth in India were highly talented and their skills need to be upgraded through regular training. 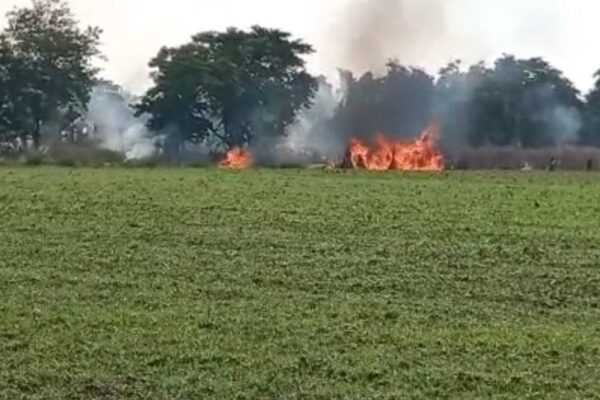 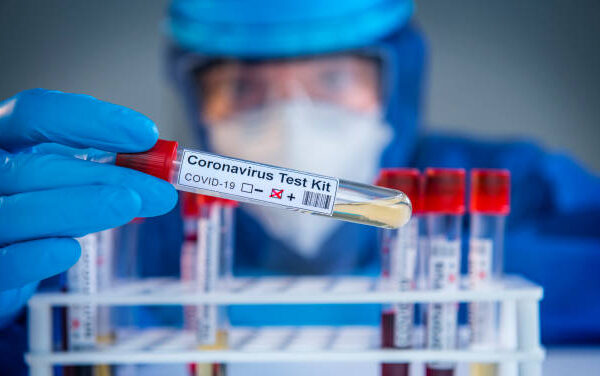 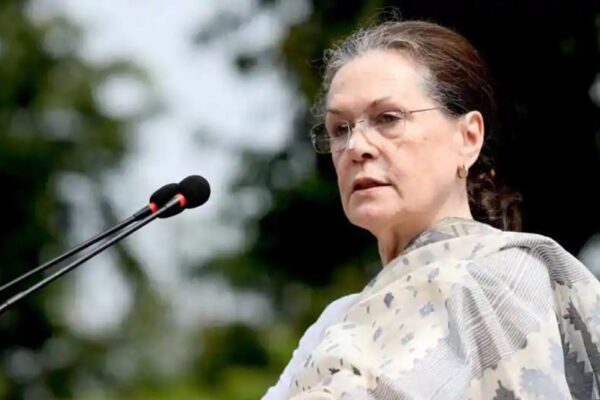 If China hasn”t occupied territory, why were our 20 soldiers martyred, asks Sonia 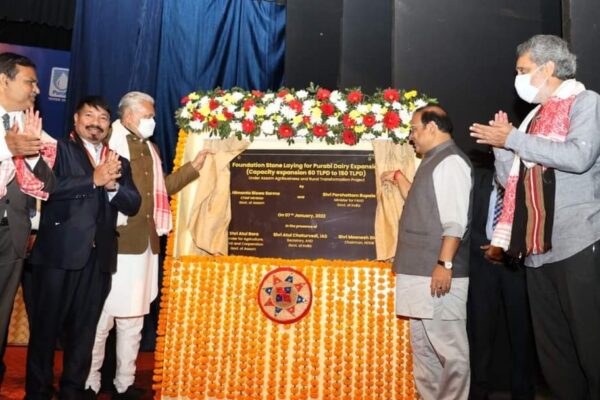 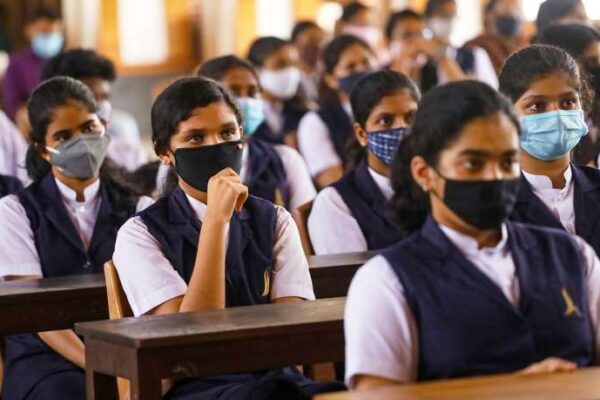 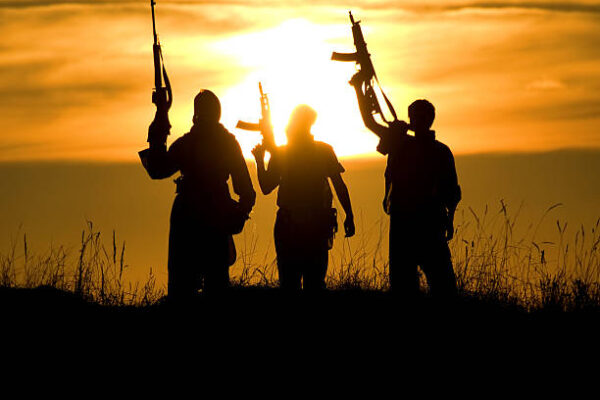