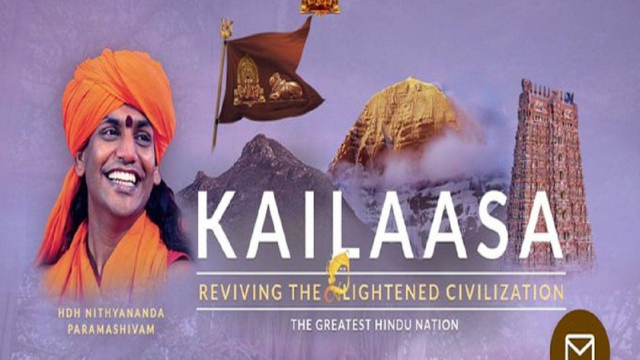 Swami Nithyananda, a self-styled godman who fled from India following rape charges and announced the creation of his own island nation called Kailaasa, is now apparently giving out 3-day visas to his country.

In a video that has gone viral, the godman can be heard saying that Kailaasa will only allow a limited number of visitors who can stay on the island nation for just three days. He can be heard informing that his country has created an e-mail ID which potential visitors can use to apply for a visa to Kailaasa.

Nityananda also states that Kailaasa would provide free food and stay to the visitors, but people will only be allowed to meet or see him once during their visit.

Those who are issued a visa will be flown on chartered flights from Australia to Kailaasa. The godman can also be heard in the video saying that visitors have to come to Australia on their own cost, but from there Kailaasa will provide them transport, accommodation and food for free.

However, the country will allow entry only to those who have been approved by Kailaasa’s prime minister and/or cabinet. A Times of India report stated that a famous South Indian cinema actress, known as ‘Maa’, has been named the nation’s ‘Prime Minister’.

Obviously, only Nityananda’s known devotees who donate generously to his cause are eligible to visit the island nation.

The ‘Republic of Kailaasa’ is an island off the coast of Ecuador in South America. Nithyananda has several rich and powerful followers, some of whom helped him buy the island from the government of Ecuador.

He has also launched a website declaring Kailaasa to be the ‘world’s greatest and purest Hindu nation’. 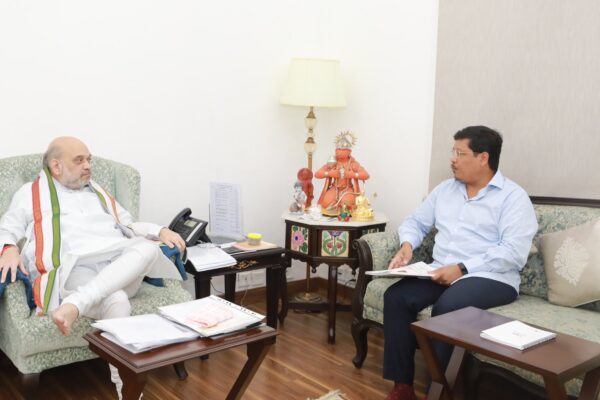 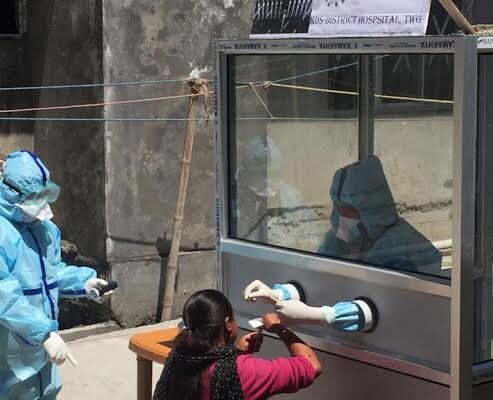 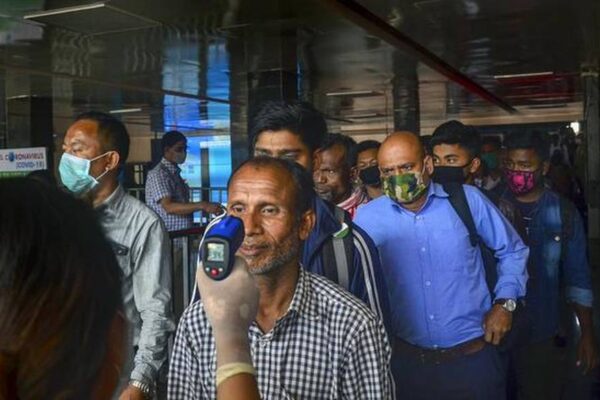 Over 400 NE people set to return from B’desh, Russia, Ukraine 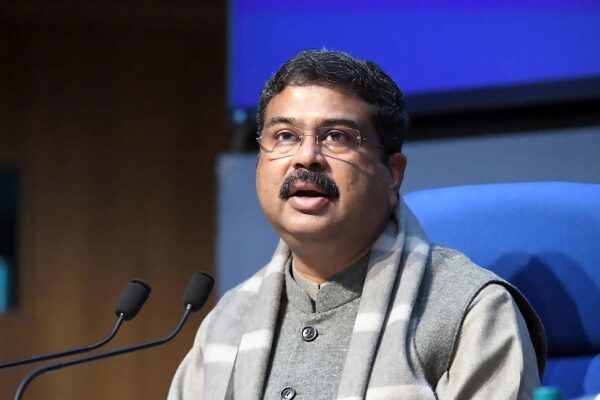 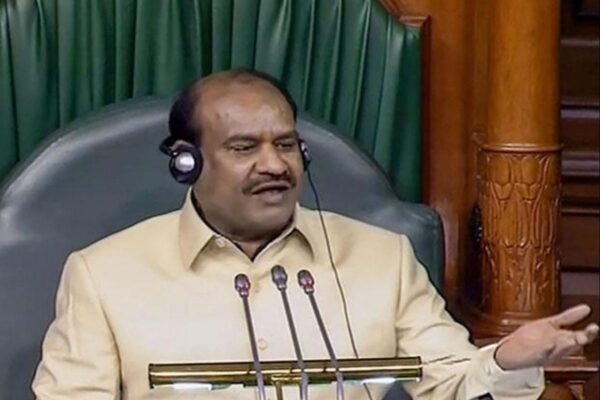 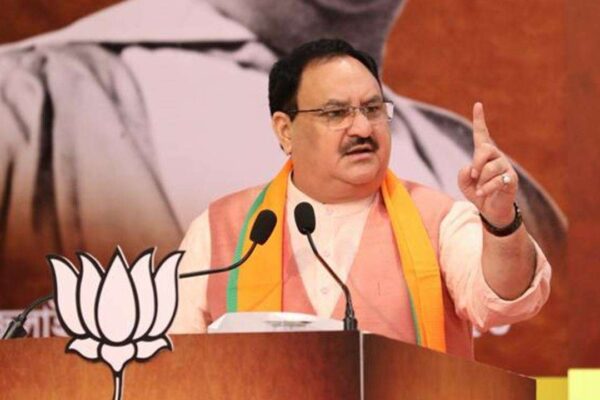 Congress Can Only Give Guarantee of ‘Scam’: BJP President JP Nadda