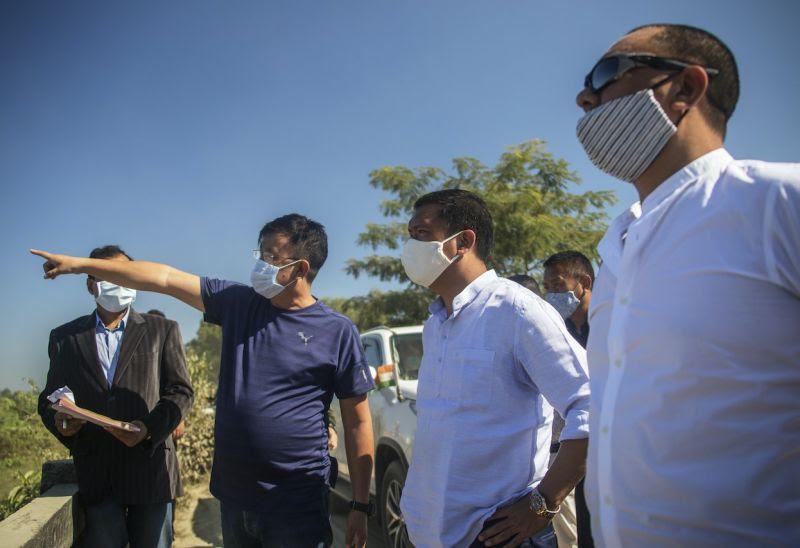 With the construction of Hollongi Airport, Arunachal Pradesh is excepting a big boost to the tourism sector in the state. The terminal of the airport will be an energy efficient building provisioned with Rain Water Harvesting system and a sustainable landscape. Reports Northeast Today

Arunachal Pradesh has taken major strides regarding development under the dynamic leadership of Chief Minister Pema Khandu over the years but has also won praise across the state to ensure livelihood without damaging the environment.

Chief Minister Khandu, who has been personally monitoring all the development related projects in the state is putting a lot of emphasis on connectivity, infrastructure and also the growth of tourism in the state, which is a major revenue generator in the state.

In this regard, Khandu has been taking a lot of initiative regarding the Hollongi airport in the state, which will help boost the connectivity and tourism prospects in the state to a huge extent. The airport will be built 25 kilometers away from Itanagar, the state capital, and the tentative date of completion of this project is November 22.

“The lack of an airport close to the state capital of the state has always been a problem, and once completed it will be helpful in every aspect and will also help to a great extent in terms of employment generation to the local people in the state,” said the official.

Itanagar, though is situated at the foothills of the Himalayas has no airport within the vicinity of the capital city, the closest one is Lilabari Airport in Assam which  is over 80 kilometers away and takes over three hours by road to travel

According to officials of the Airport Authority of India (AAI), this upcoming airport will be equipped with all modern facilities and will be built on an area of  4100 sqm.

“The new domestic terminal building of the Hollongi Airport will be able to handle 200 passengers during peak hours, and it will be equipped with eight check-in counters, the terminal building will have all modern passenger facilities,” said the AAI official, and also added that the terminal will be an energy efficient building provisioned with Rain Water Harvesting system and sustainable landscape.

“Sustainable development is of utmost importance and since the airport has been constructed in a very environmentally sensitive location, the state government has asked the AAI to ensure all possible steps related to sustainable development are taken,” said an official of the Chief Minister’s Office, Arunachal Pradesh.

At present, soil testing and field survey works are completed and site clearing work is in progress, an official of AAI said.

However the project had hit a major roadblock with 190  families being displaced due to the project site, and these families are demanding adequate resettlement and compensation.

These families will be displaced due to the proposed airport, and in this regard recently Doimukh MLA Tana Hali Tara with several officials visited the greenfield airport site recently to review the progress of work and discussed steps to rehabilitate the Chakma families. According to government officials, this delay in rehabilitation is causing to be a major hurdle in the project.

“The estimate for the relief and rehabilitation has been worked out and submitted to the government through official channels,” said a government official.

The families who will be rehabilitated have been living in uncertainty for some time and even had lodged a complaint with National Human Rights Commission (NHRC) against their arbitrary eviction from their temporary settlement area without any rehabilitation package.  In response, the state government said the families will be rehabilitated before the commencement of the airport project works, the government official informed.

Also the Chakma Rehabilitation & Resettlement Committee, in a memorandum submitted to local MLA and Papum Pare District Deputy Commissioner had urged the state government to rehabilitate them soon for the airport work to resume soon.

Meanwhile, according to officials of the Arunachal Pradesh government, as the airport site lies along the Assam-Arunachal boundary and some land also has to be acquired from the Assam territory, Arunachal Pradesh Chief Minister Khandu would soon have a talk in this regard with his Assam counterpart SarbanandaSonowal.

“Both Arunachal and Assam would be benefited from the airport, we would coordinate with the Assam government in the successful completion of the project,” said the official. 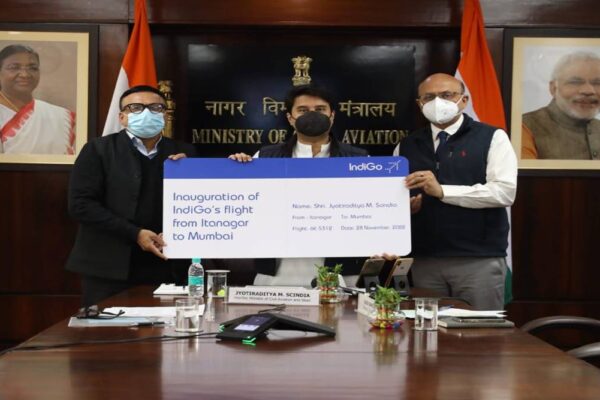 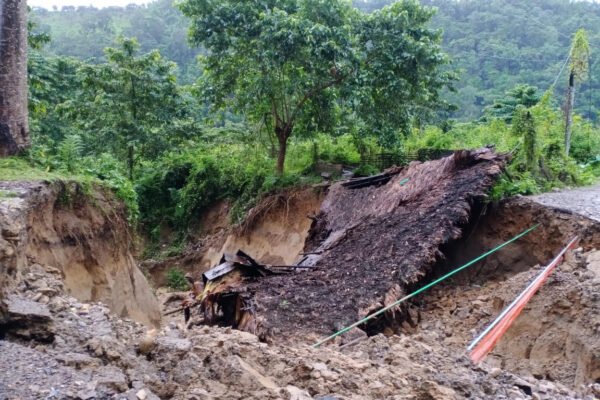 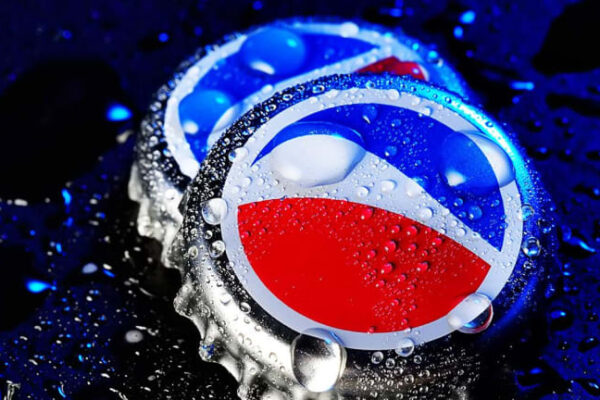 2nd Plant of PepsiCo in Northeast to Come Up at Arunachal 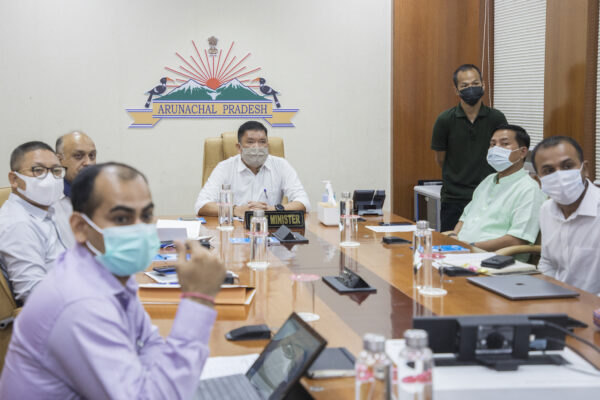 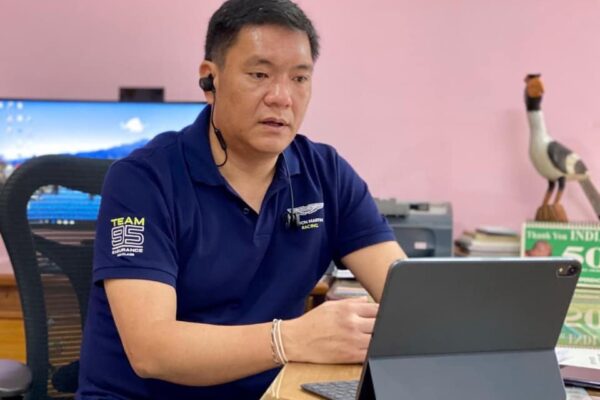 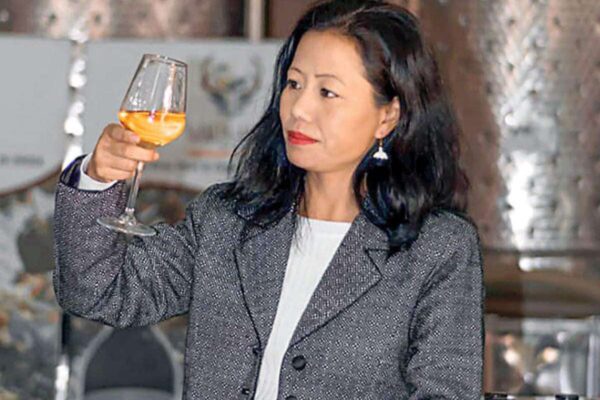