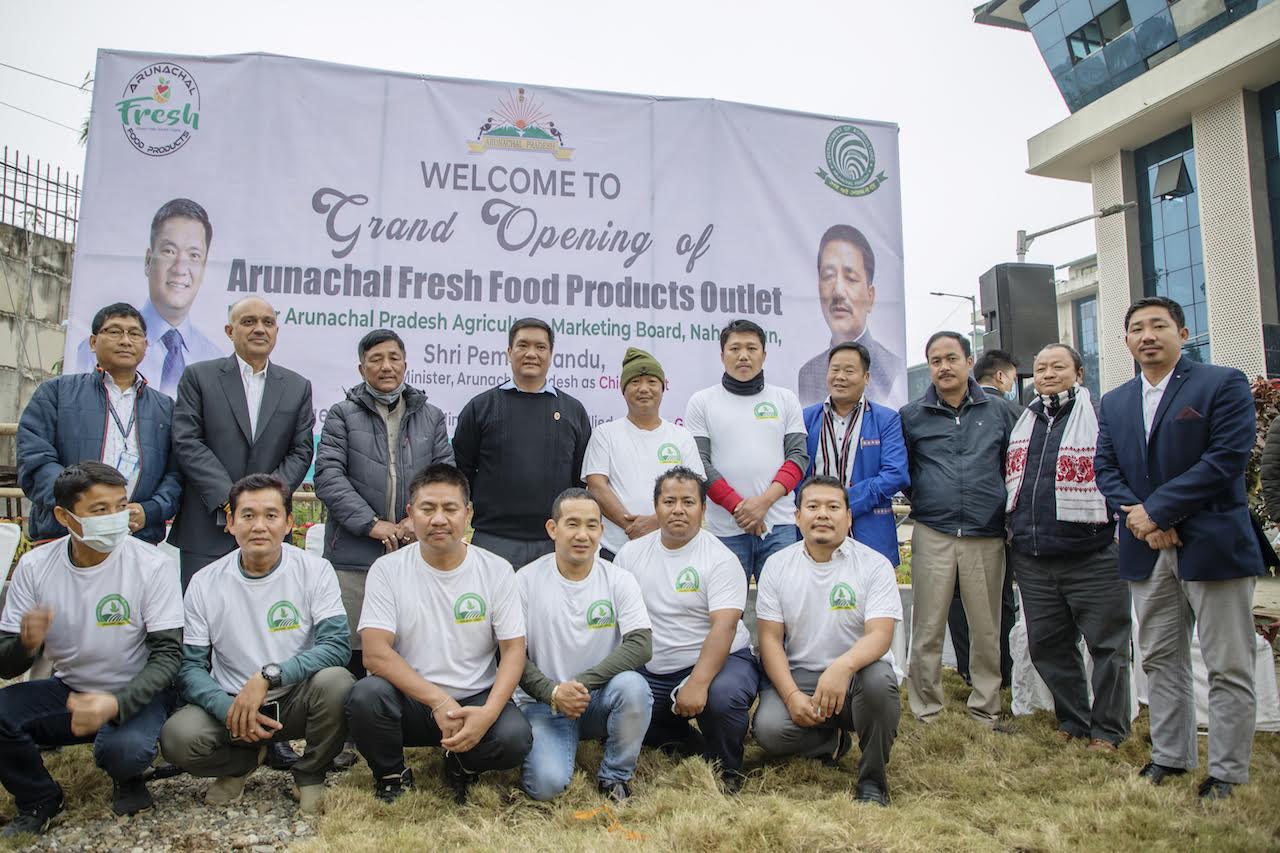 Taking the ‘Mission Organic’, launched in 2017, a step further Chief Minister Pema Khandu today inaugurated the ‘Arunachal Fresh Food Products’ outlet here at the state civil secretariat that would retail organic and fresh vegetable as well as other food products of local farmers from Arunachal Pradesh and other north eastern states.

A pilot project of the Arunachal Pradesh Agriculture Marketing Board (APAMB), the outlet is an attempt to promote local farmers and entrepreneurs as well as showcase the state’s rich and organic potential in agri-horti produces.

Congratulating APAMB and the department of Agriculture, Khandu said the step is in the right direction and a major one in context of tapping the rich agricultural potential of the state.

Khandu however, pointed that 20000 hectares is meagre when the state has a potential of 7 lac hectares that can become organic vis a vis the entire state is known as organic state by default. 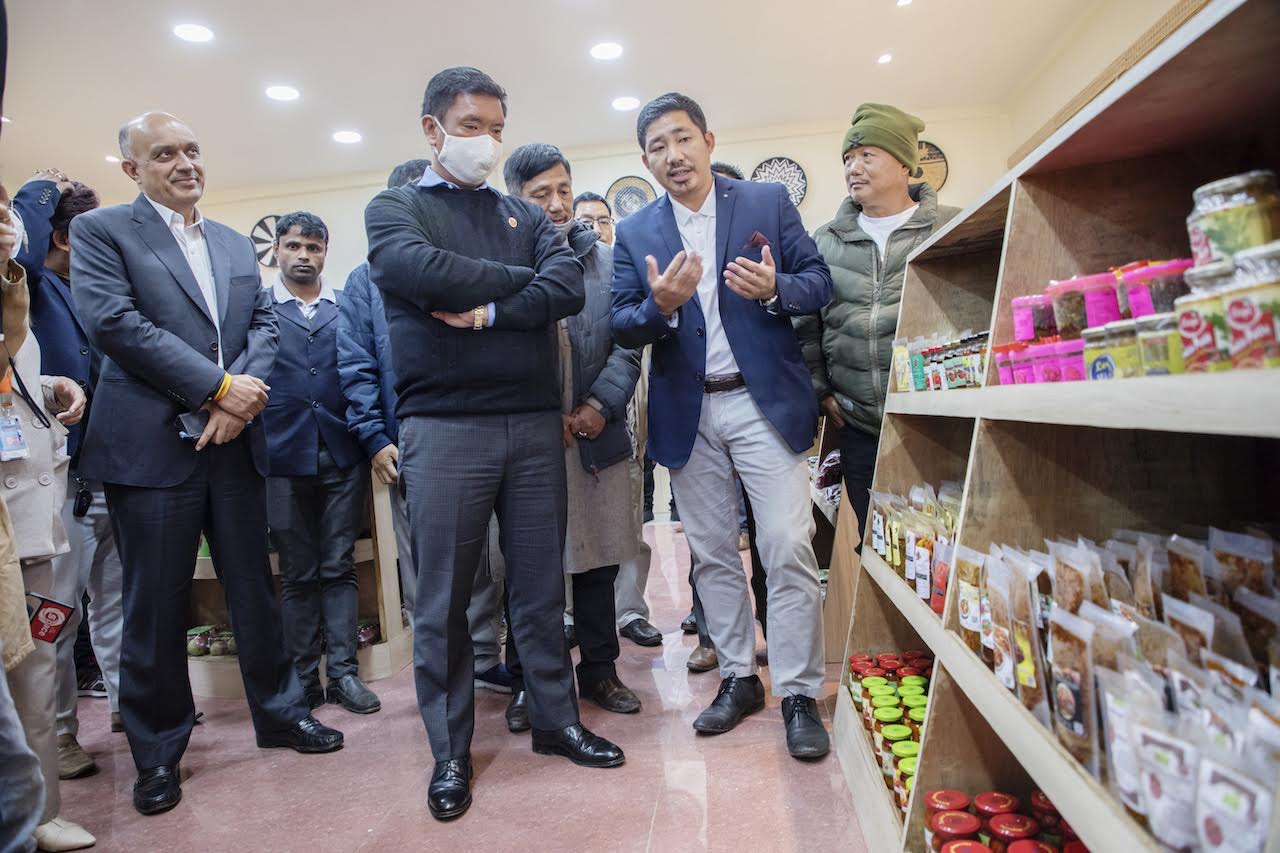 He expressed optimism that the ‘vocal for local’ campaign launched by Prime Minister Narendra Modi will benefit local farmers and boost their economy in a major way.

Admitting the lack of market for farmers locally within the state owing to its very low population density, Khandu informed that directions have been already given to concerned authorities to explore potential consumers like the Indian Army and central armed forces who are deployed in the state in large numbers.

“I have personally informed the central government about the armed forces becoming potential customers of local farmers and the authorities have shown keen interest. If we can tap the potential, our farmers will get a formidable market at doorstep,” he said.

Khandu suggested that APAMB can use its resources and reach out in this direction through its district offices.

He affirmed that the state government is taking the agri-horti sector seriously and to start with has kept all the agri-allied sectors like agriculture, horticulture and animal husbandry under one ministry unlike in earlier governments. He said this has triggered a concerted coordination amongst the departments and showing good results and appreciated the leadership and commitment of the incumbent Minister Tage Taki.

Khandu expressed hope that the outlet would be a major success that can be replicated in other cities and towns across the state. He also assured budgetary support to further the cause of Mission Organic in the state.

Also present on the occasion were Agriculture Minister Tage Taki, Home Minister Bamang Felix, who incidentally is also a progressive farmer and has products from his farm for sale at the outlet, legislators Gabriel D Wangsu and Tana Hali and Advisor to CM Tai Tagak, Chief Secretary Naresh Kumar besides top officials of the secretariat.

Meanwhile, CEO APAMB Okit Paling has informed to all potential customers that the only mode available for transaction in the outlet will be cashless. 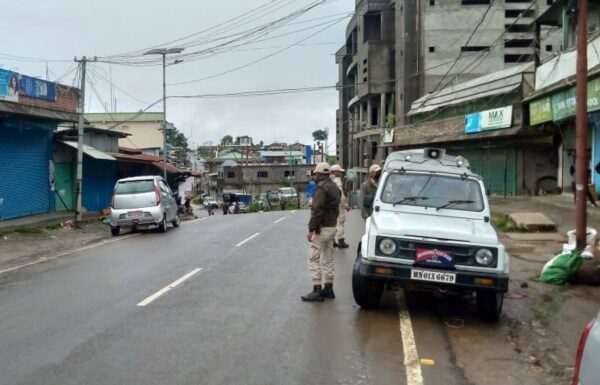 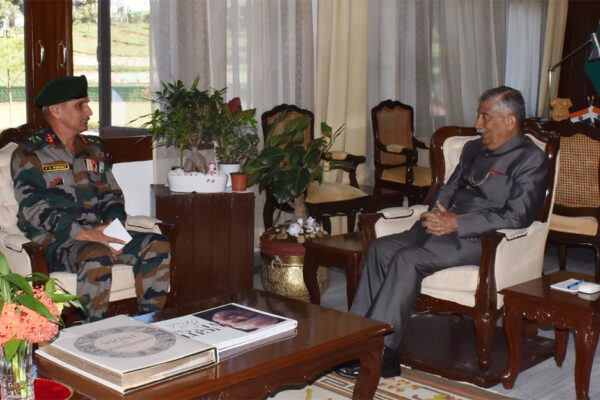 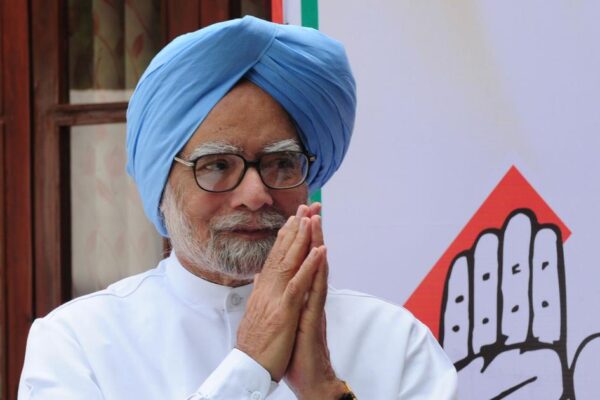 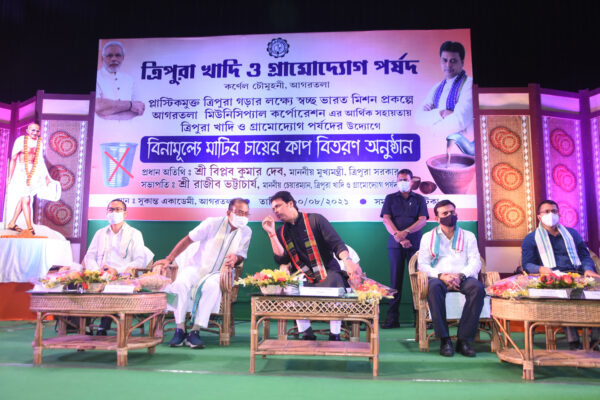 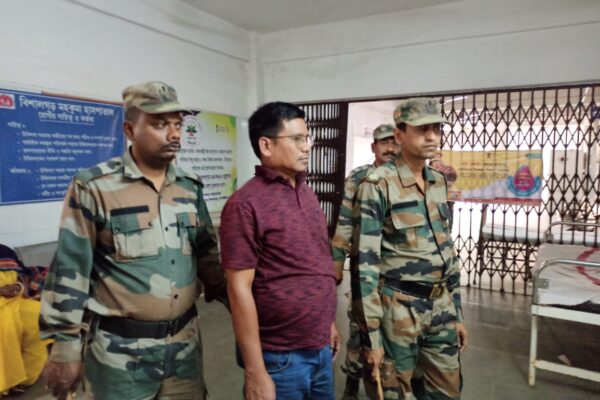