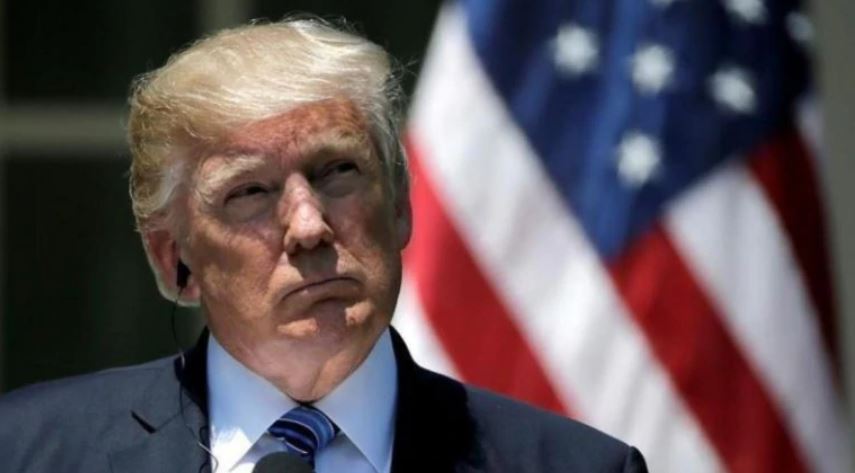 Notably, post a violent mob of his supporters stormed the Capitol in Washington DC, Trump’s access to the social media platforms he has used as a megaphone during his presidency has been largely cut off.

“In light of concerns about the ongoing potential for violence, we removed new content uploaded to Donald J. Trump’s channel for violating our policies,” YouTube said in a statement.

Trump’s channel has been “temporarily prevented from uploading new content for a minimum of 7 days,” the statement read. 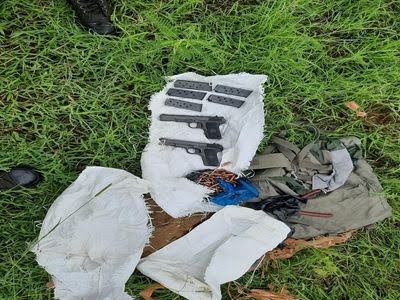 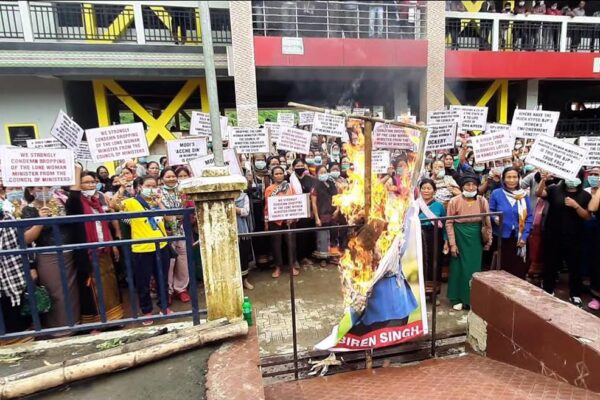 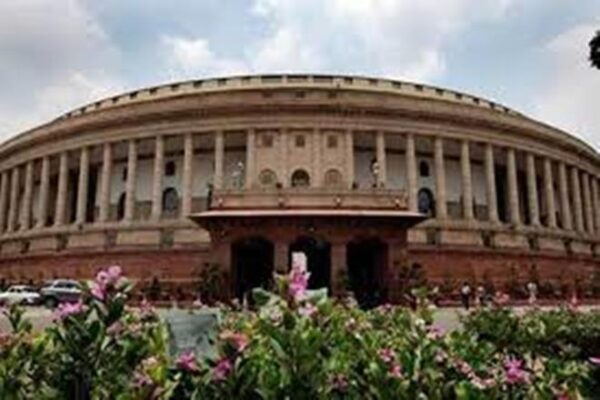 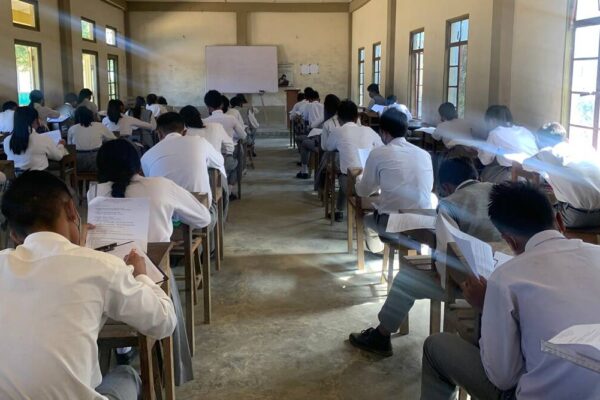