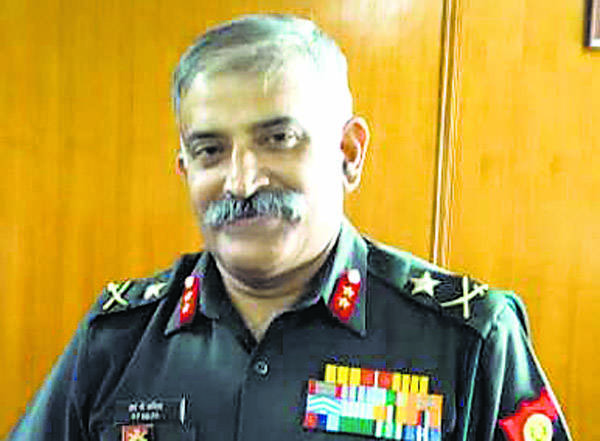 Lt Gen Rana Pratap Kalita, an alumnus of Sainik School Goalpara is the first Assamese army officer to be appointed as a corps commander and the second one from the northeast. Lt Gen KH Singh (retd) of Manipur was the first from the region. 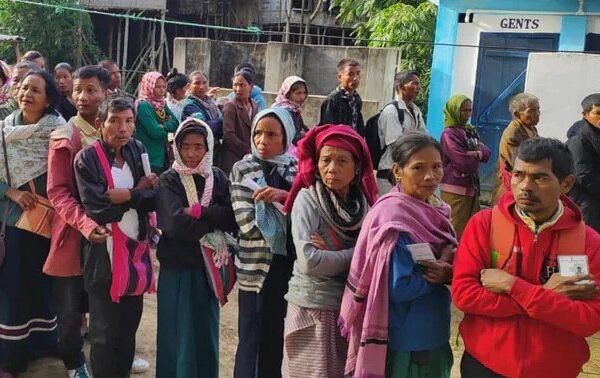 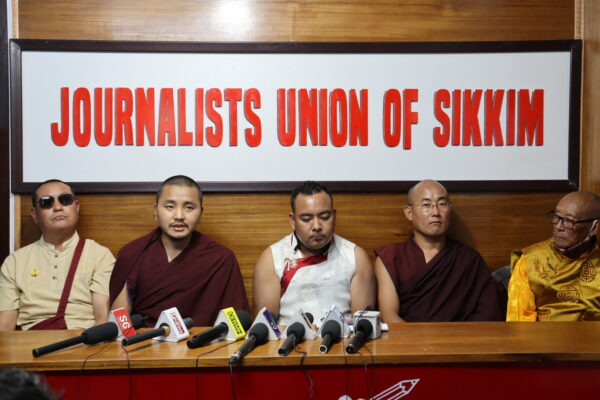 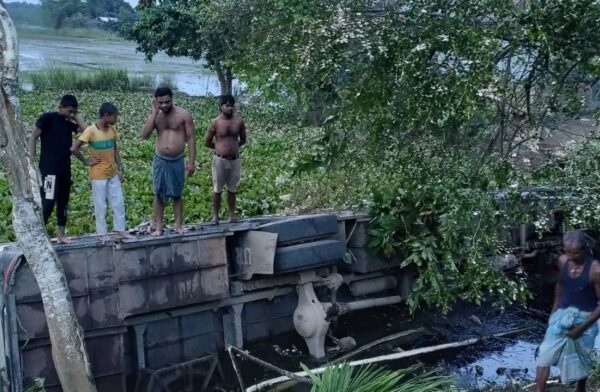 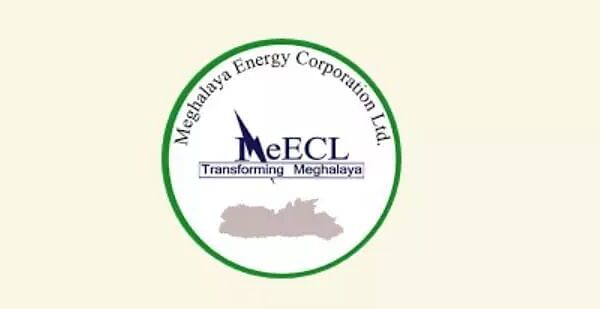 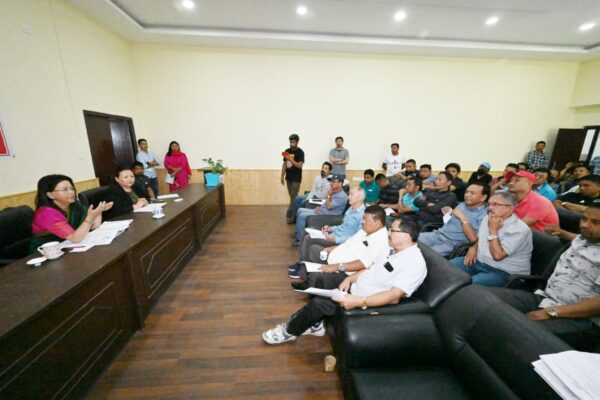 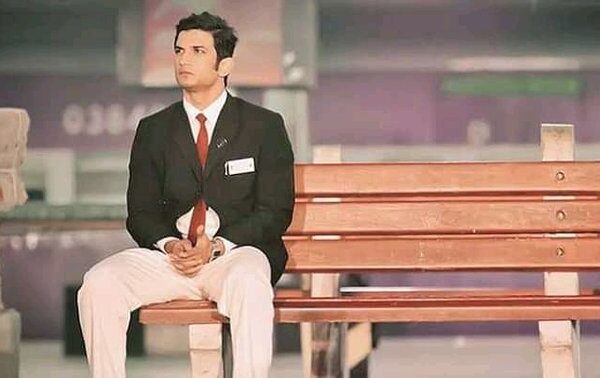