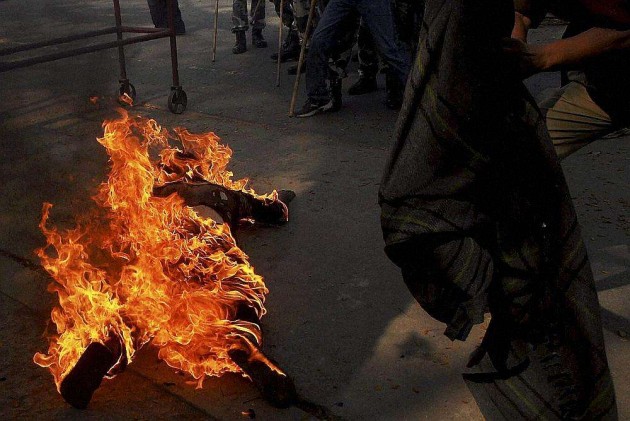 A 39-year-old man died by setting himself on fire at Panjabari in Guwahati on January 29.

Police officials confirmed that the deceased identified as Pranoy Chettri died by suicide inside his house for suspected reasons related to substance abuse and unemployment.

Chettri, son of Tul Bahadur Chettri, a retired Bank of Baroda employee in Panjabari, was a postgraduate in science.

Reportedly, he was unemployed for a long period of time turning him into a victim of drugs and alcohol abuse. 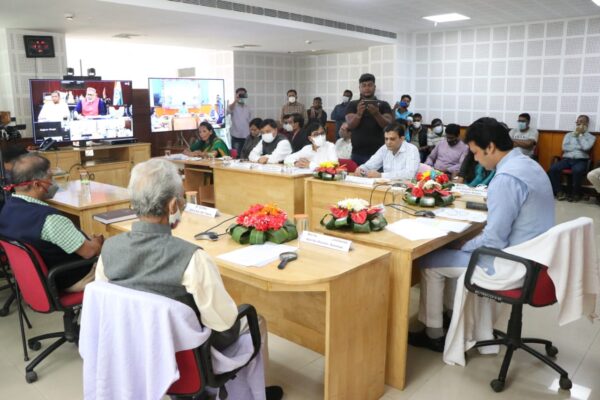 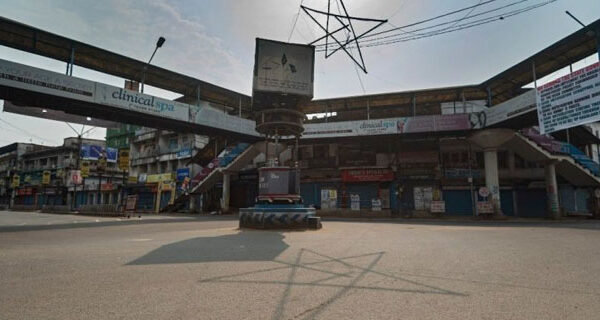 Nagaland Extends Total Lockdown Till May 31 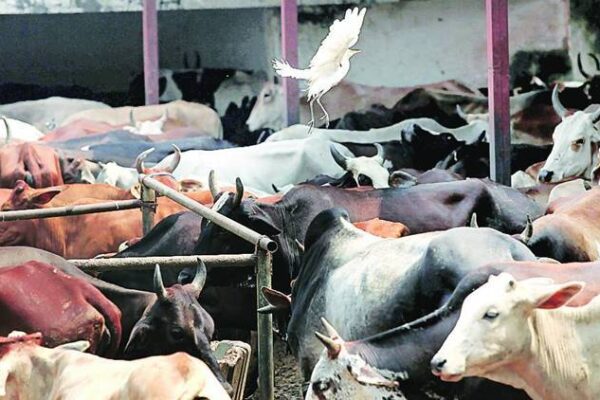 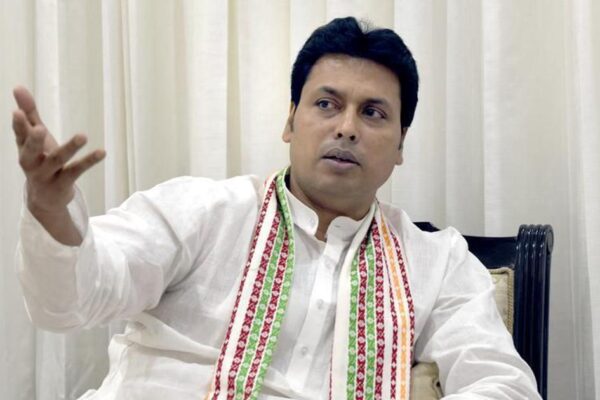 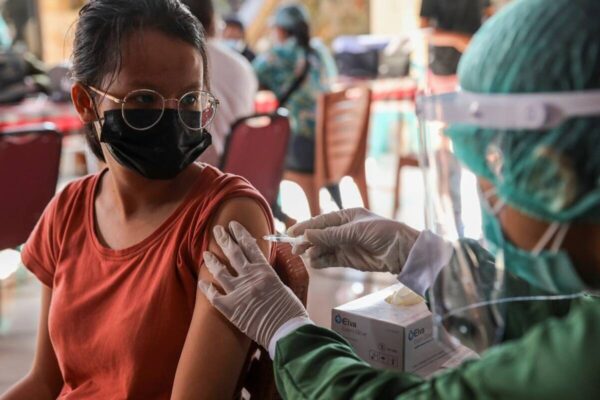 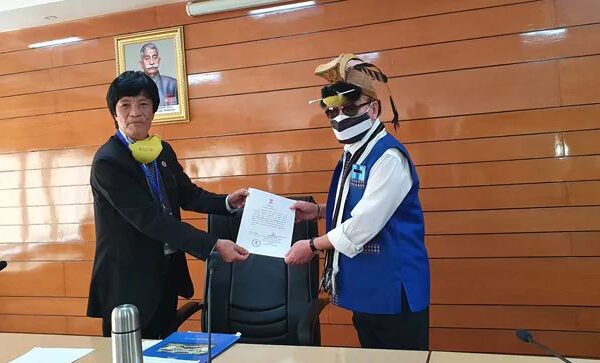