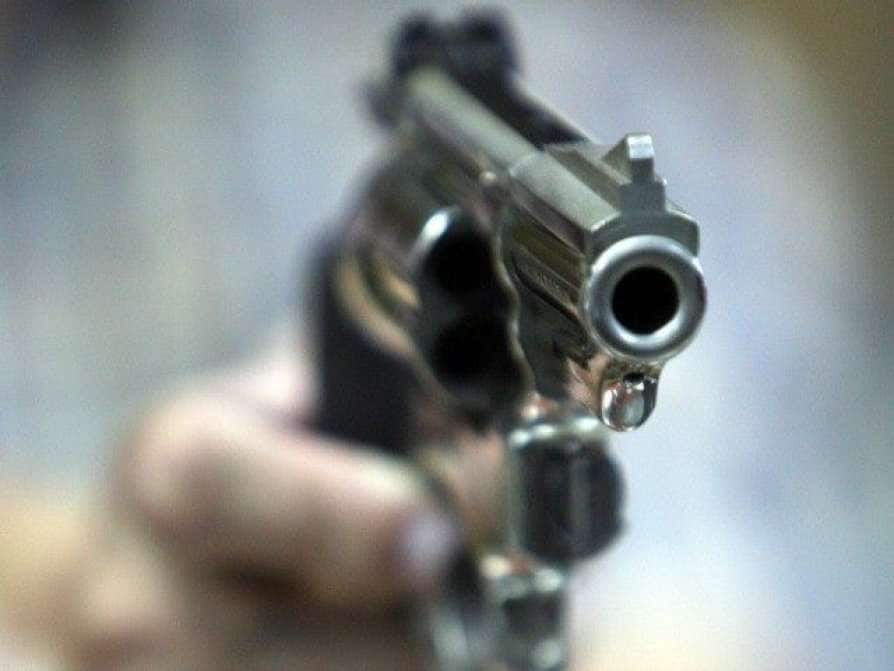 A BJP leader’s brother has been killed in Tripura in the wee hours of Saturday.

According to reports, the deceased identified as Kripa Ranjan Chakma is the brother of Mahatya Ranjan Chakma, who is the general secretary of the Chawmanu Mandal Committee of BJP.

Kripa was a resident of Jalachara of Chawmanu under Manikpur police station in Dhalai district.

He was shot dead while he was sleeping in his house.

“We have arrested three persons in connection with the murder. They are Braja Mohan Chakma, Hemanta Chakma and Uttar Kumar Chakma,” police sources at Manikpur police station said.

Meanwhile, police have arrested three persons in connection with the murder. 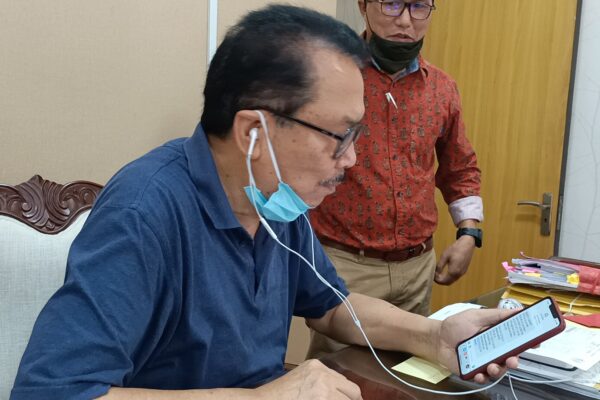 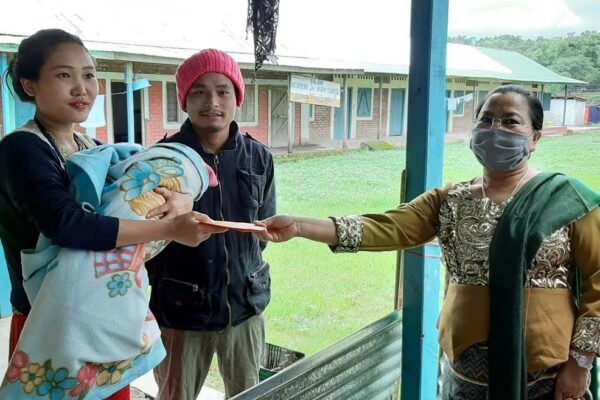 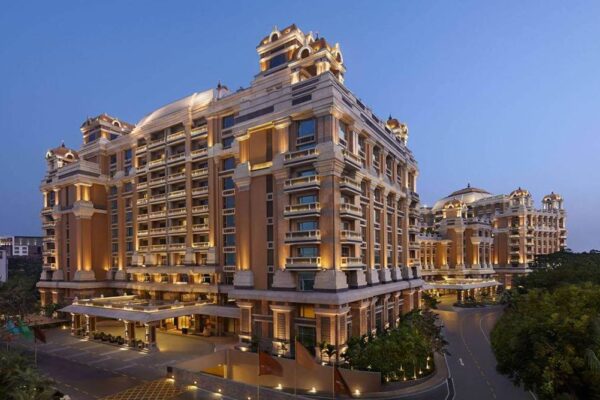 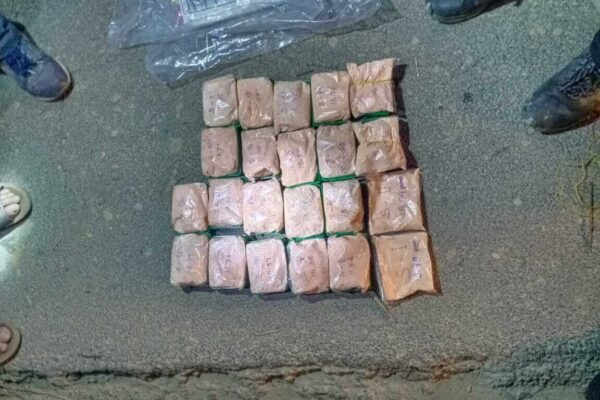