Assam Congress Not to Project any Chief Ministerial Candidate 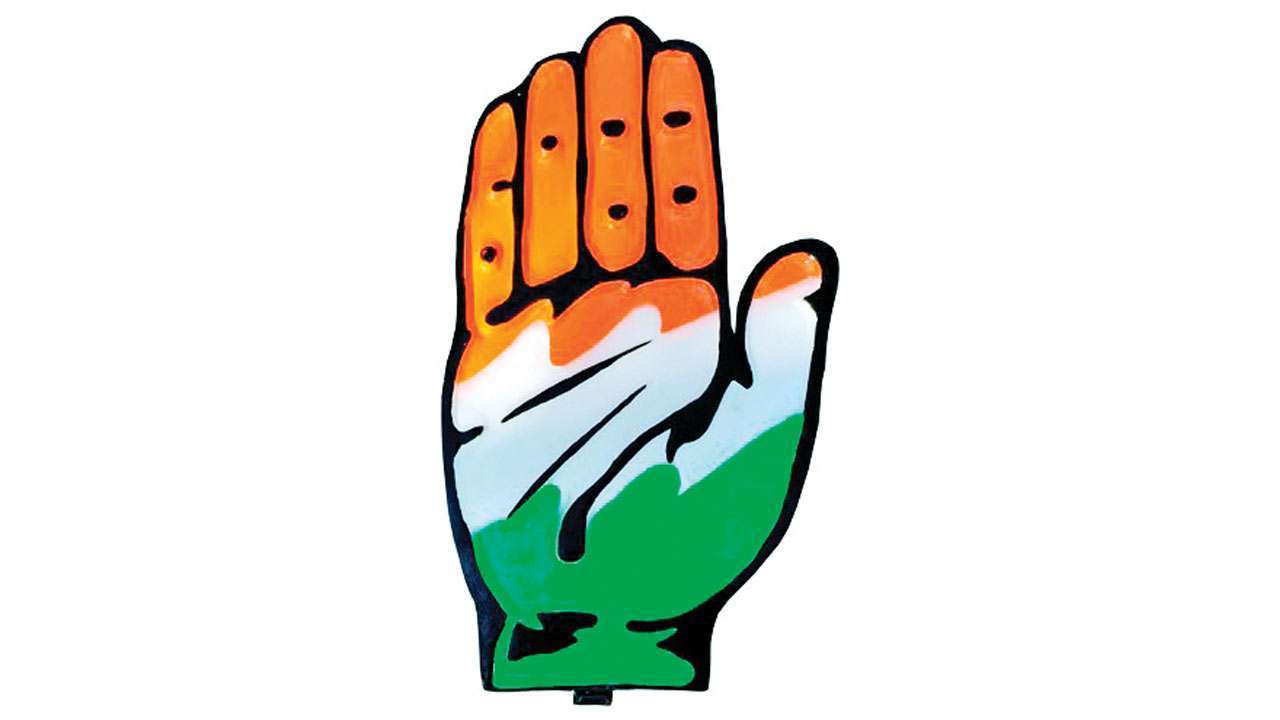 Congress has decided that it will not project any chief ministerial candidate for the upcoming Assam Assembly elections.

The announcement comes after an internal fall out among senior leaders in the Assam Congress unit.

Meanwhile, the party added that it believes such projections will take away rights from its other partners in the grand alliance to choose their leader after the polls.

“ We will fight this election collectively…. everyone will work with a single mission to defeat BJP…. everyone can work freely if he or she doesn’t have any personal interest… any party worker can become Chief Minister after the results are out,” AICC general secretary and in charge of Assam, Jitendra Singh said. 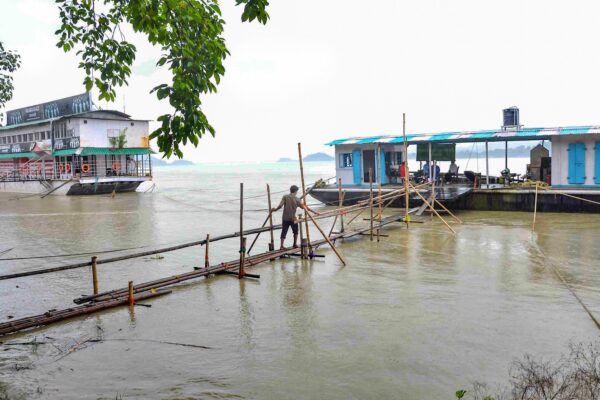 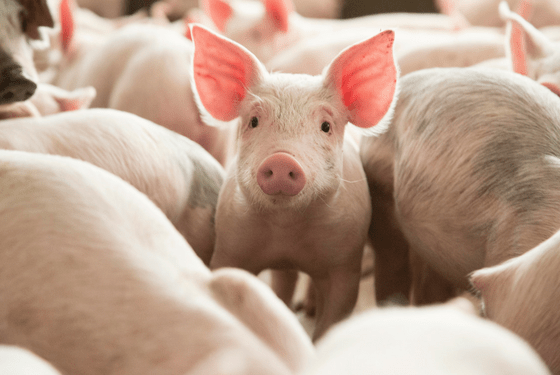 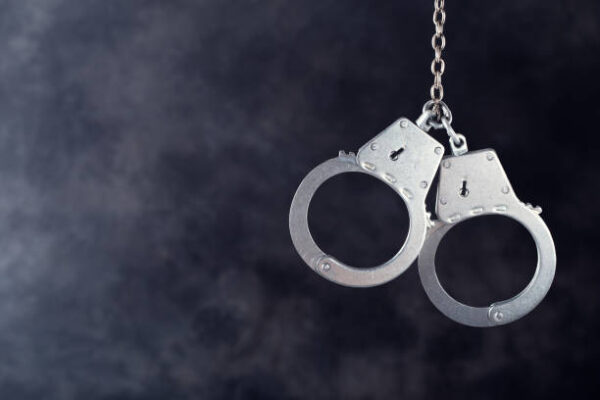 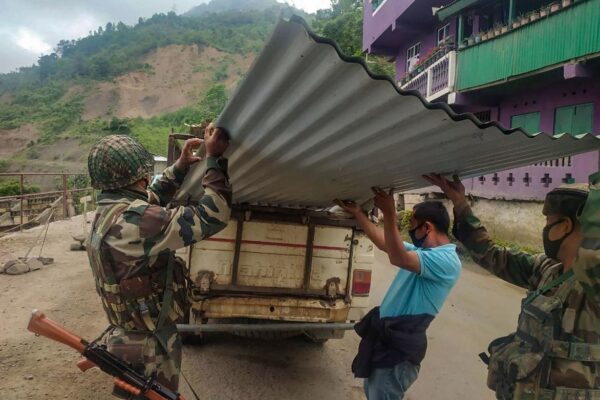 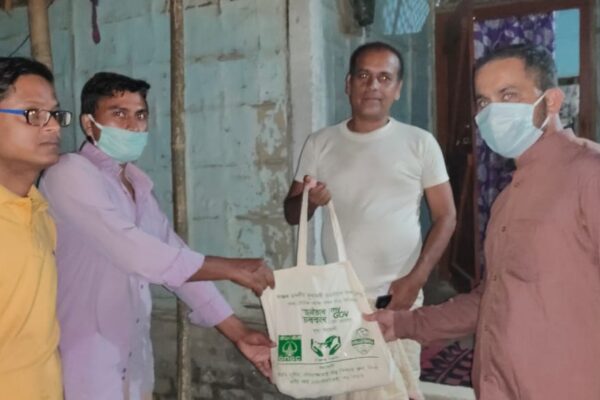 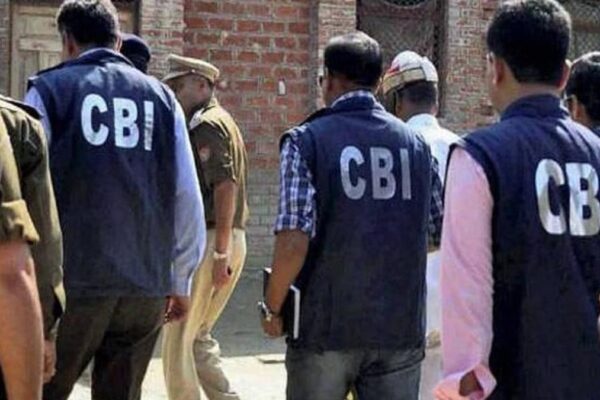