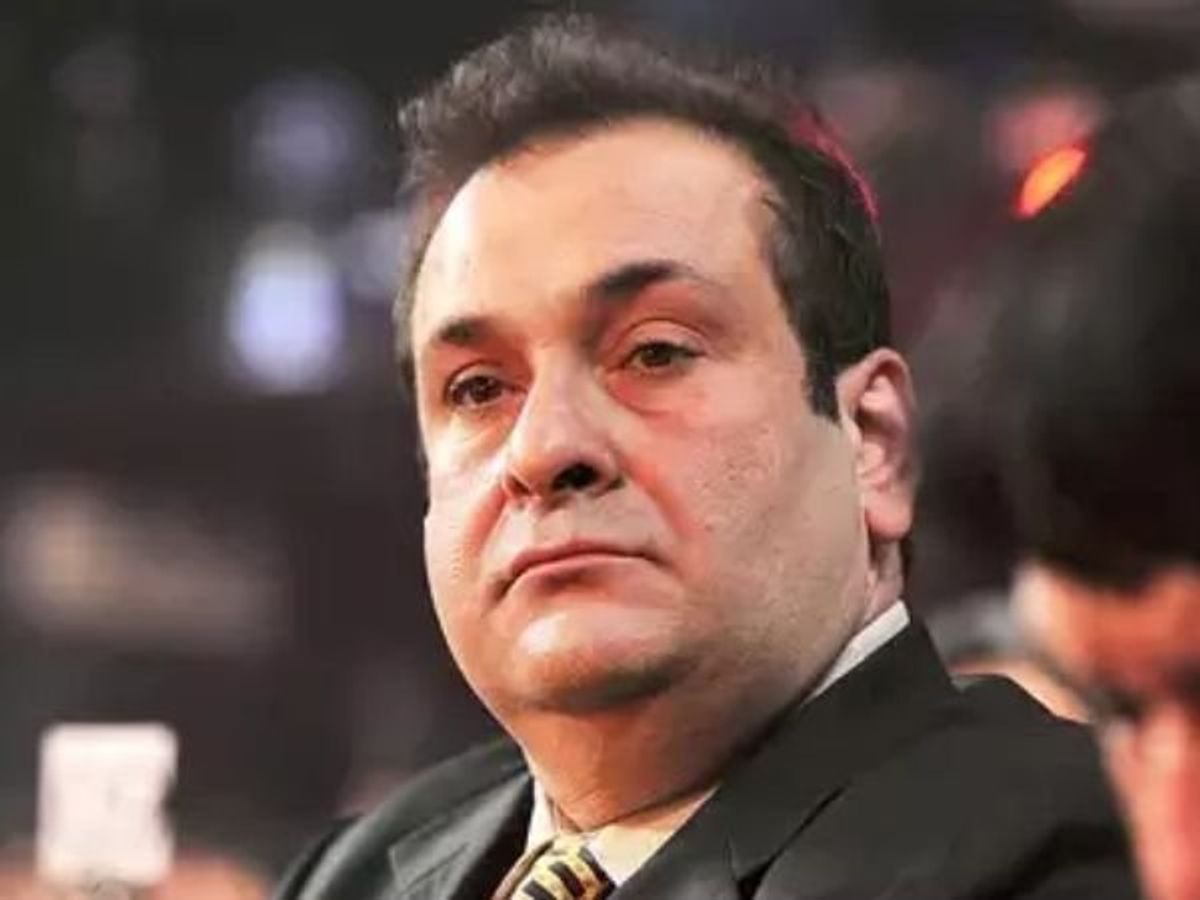 Actor Rajiv Kapoor passed away at 58. As per reports, he suffered a massive heart attack, following which he was rushed to the hospital. Rajiv Kapoor was the brother of late Rishi Kapoor and Randhir Kapoor.

Condoling the loss, Rajiv’s sister-in-law and Rishi Kapoor’s wife actress Neetu Kapoor shared a post on social media along with a picture of the late actor.

His last film appearance was in Zimmedaar (1990) after which he turned to producing and directing films. 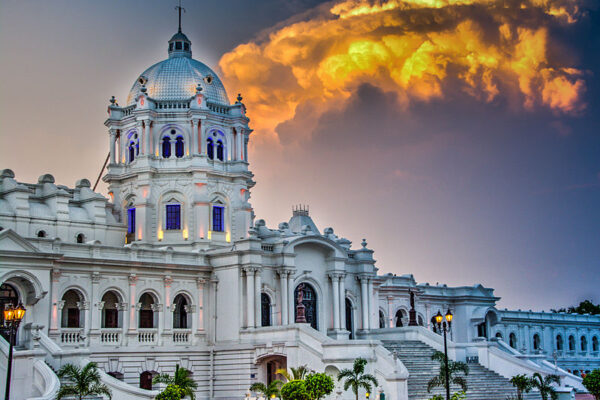 Tripura: Ujjayanta Palace To Get Major Facelift In Next Year Under Agartala Smart City Project 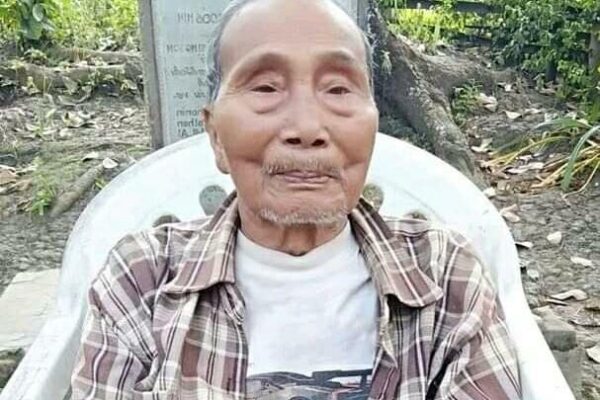 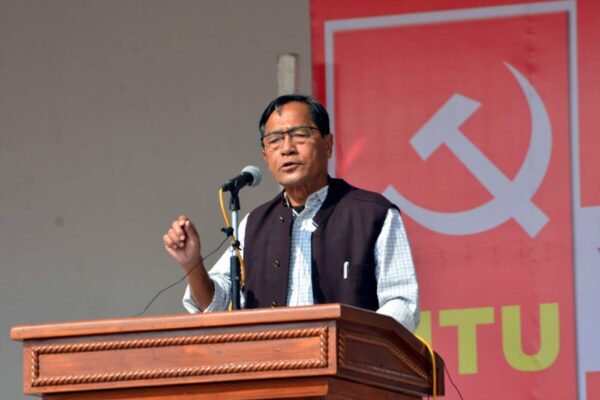 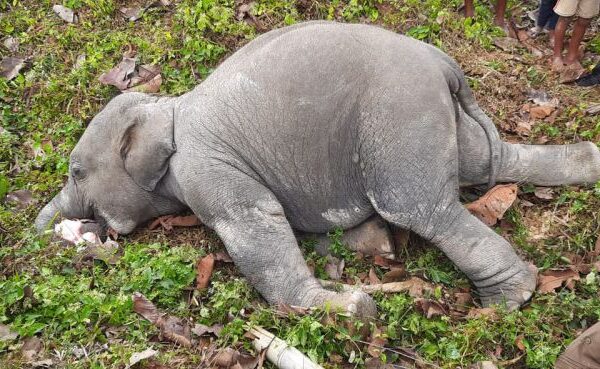 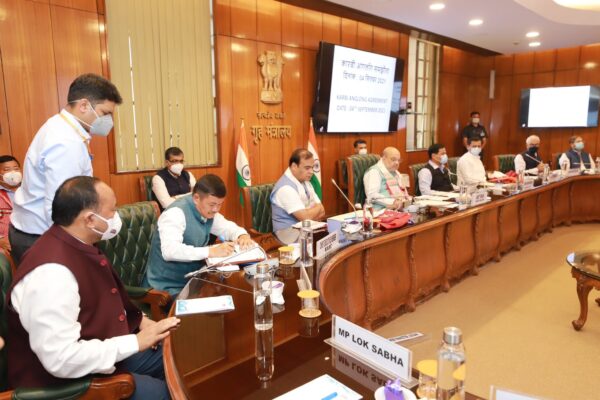 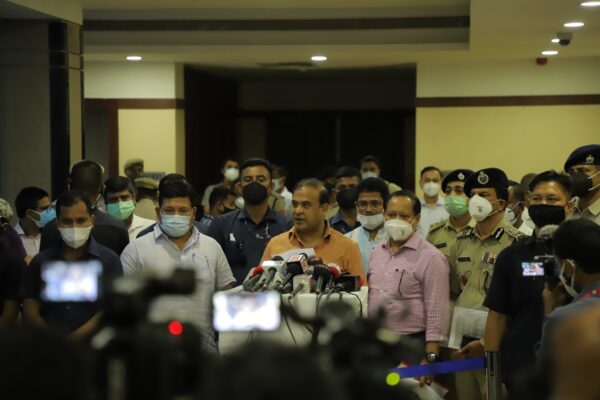