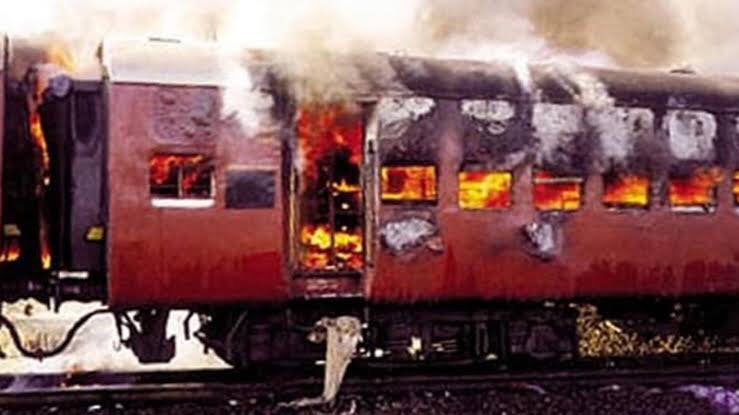 Almost 19 years after a mob torched a coach of Sabarmati Express at Godhra station in Panchmahal district of Gujarat which caused the death of 59 karsevaks, police have nabbed key accused, Rafiq Hussain Bhatuk, from Godhra town, an officer said on Monday.

Bhatuk (51) was part of the “core group” of the accused persons involved in the entire conspiracy. He has been on the run for the last 19 years, said Panchmahal superintendent of police (SP) Leena Patil.

Based on a specific tip-off, a team of Godhra police raided a house in Signal Falia area located near the railway station on Sunday night and picked up Bhatuk.

A total of 59 karsevaks were killed in the Godhra train burning incident on February 27, 2002, triggering the worst communal riots in the history of Gujarat. 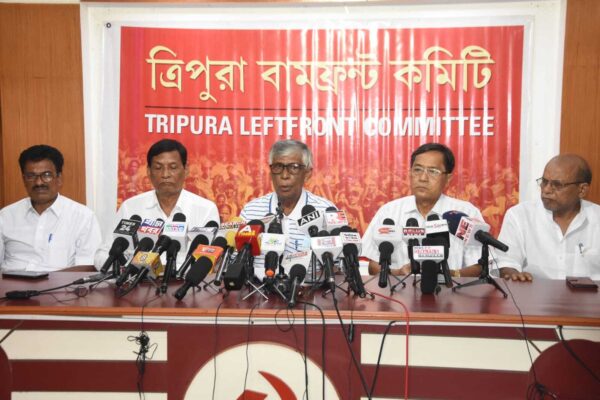 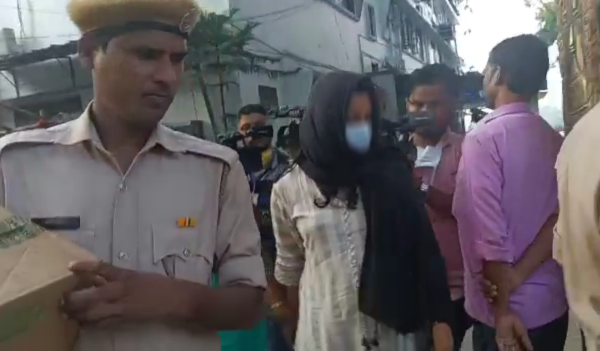 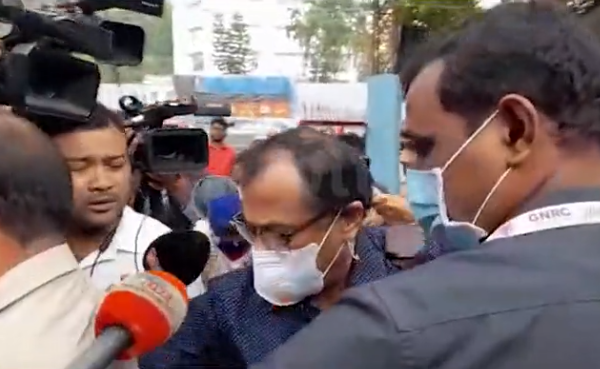 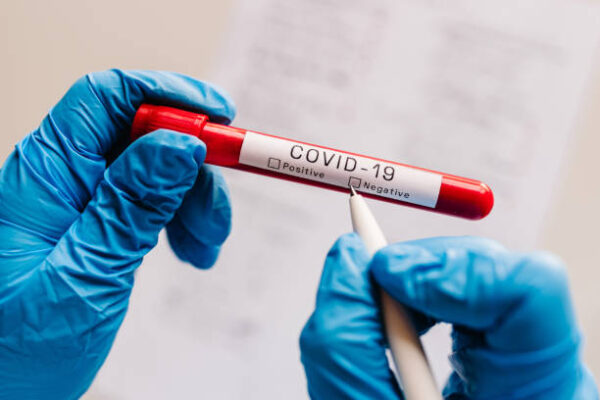 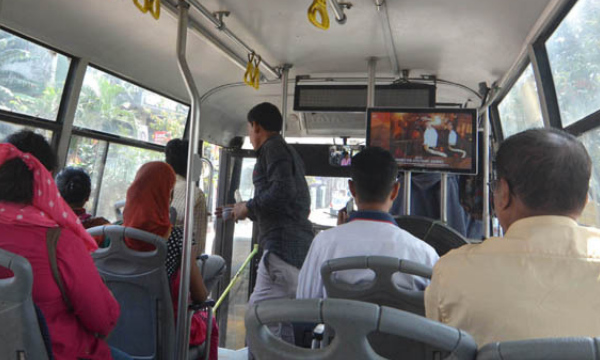 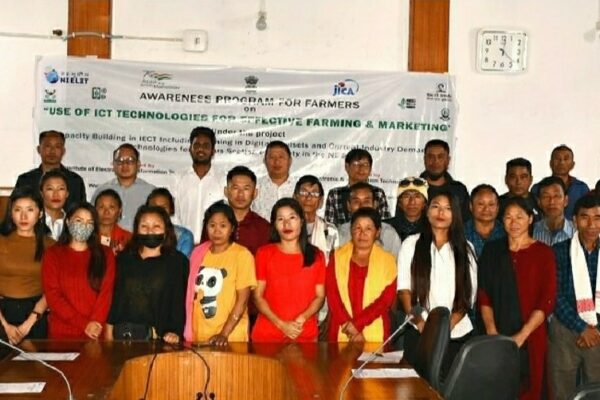