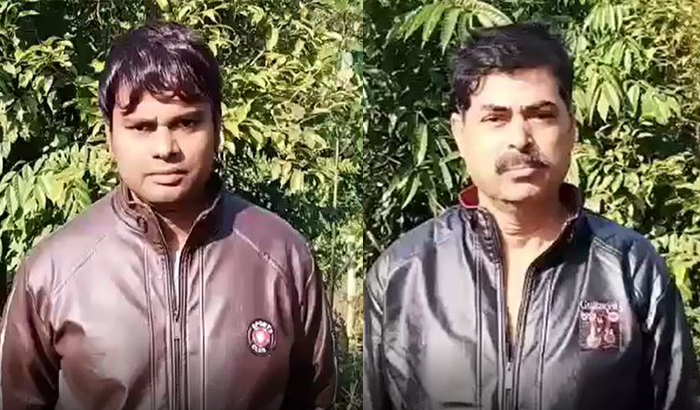 The United Liberation Front of Asom-Independent (ULFA-I) said that they will punish the kidnapped oil employees on February 22 as the last deadline given by the militant group has expired.

Earlier, on January 27, ULFA through an official statement warned that the employees will be executed after February 16 if his employer does not take any action for his release.

Further, the family members of the two Quipoo oil company employees visited the residence of ULFA-I Commander-in-Chief Paresh Baruah in Dibrugarh for pleaded to Paresh Baruah’s brother and relatives to make arrangements for their safe return home.

It may be stated that the two employees of the private oil company Quippo Oil and Gas Infrastructure Limited were kidnapped from Kumchaikha hydrocarbon drilling site in Arunachal Pradesh’s Changlang district on December 20. 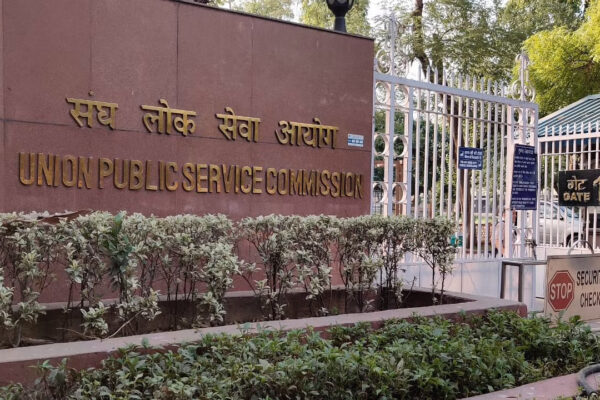 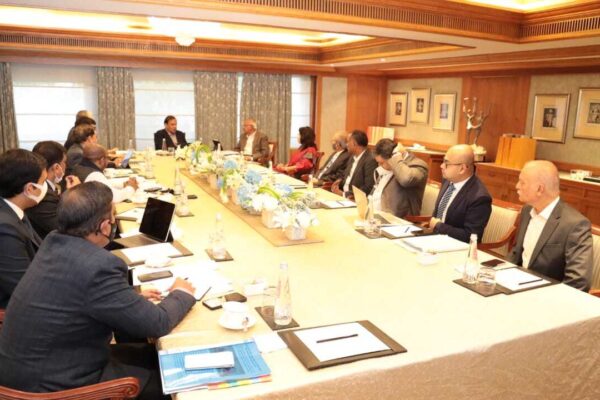 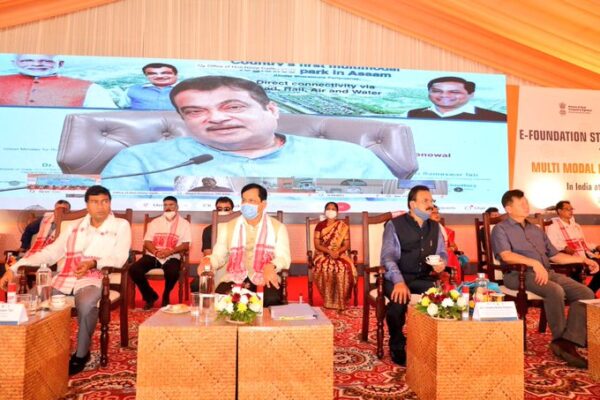 Rs. 80,000 Cr Sanctioned for Development of Roads & Bridges in Assam 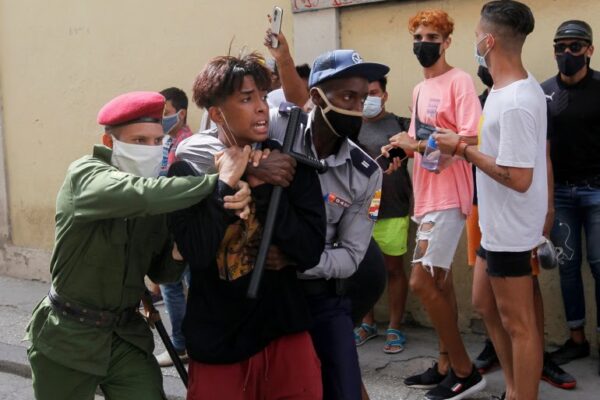