BJP Doesn’t Have Courage to Talk About CAA: Priyanka Gandhi 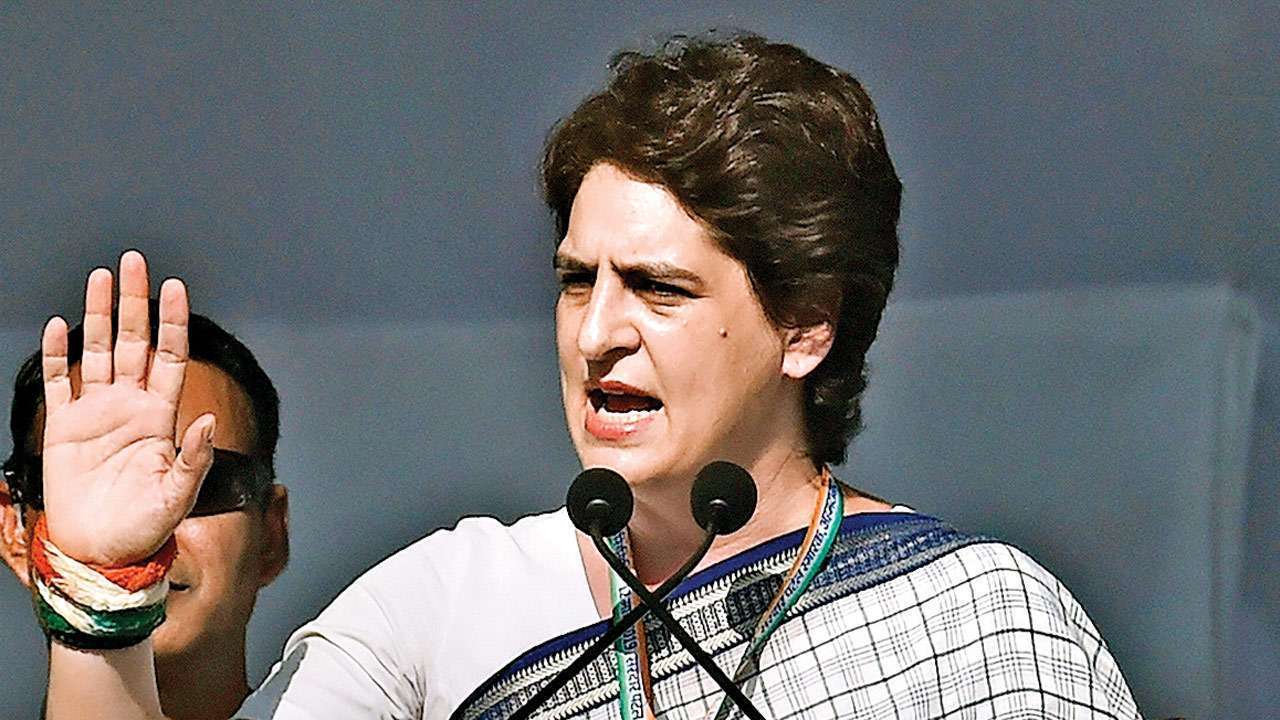 Congress leader Priyanka Gandhi Vadra on Monday said that the BJP didn’t have the courage to talk about the controversial citizenship law in Assam, ahead of Assembly elections in the state.

“They talk about CAA (Citizenship Amendment Act) all over the country but, when they come to Assam, they don’t have the courage to talk about it,” Ms Gandhi Vadra, in the northeastern state to campaign for her party ahead of polls, told reporters in upper Assam’s Biswanath district.

It is to be mentioned that the citizenship law was passed in December 2019 amid unprecedented chaos in parliament and violent protests across the country. In Assam five people died and dozens were injured in protests that were followed by a curfew in Guwahati and suspension of internet services in several districts. 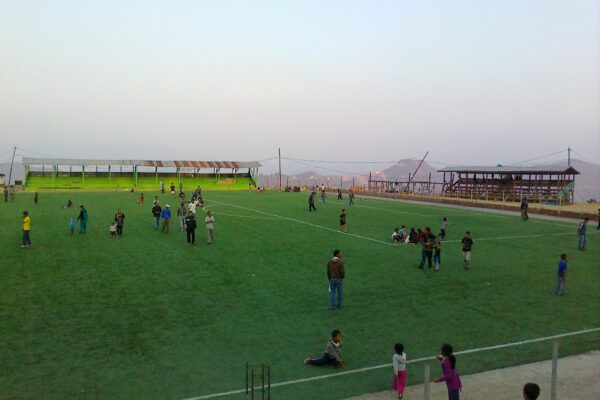 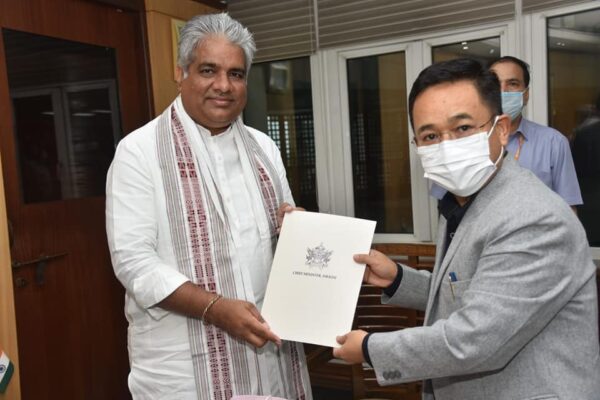 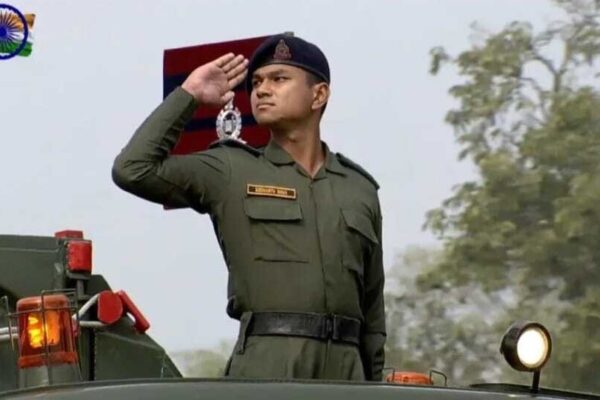 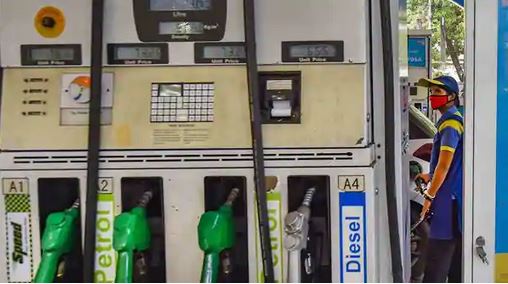 Petrol & Diesel Prices in Assam to Come Down by Rs 5 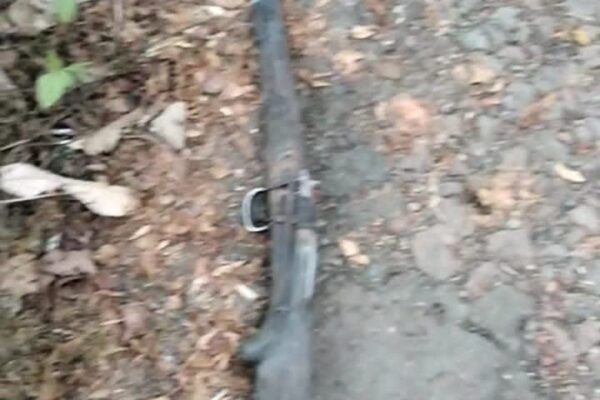