National Emergency was a Mistake, My Grandmother (Indira Gandhi) Made: Rahul Gandhi 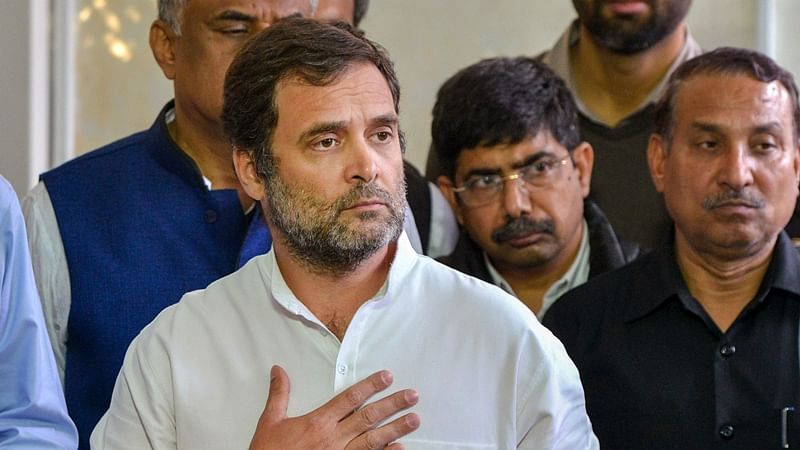 Rahul Gandhi has made all the heads turn with his remarks over the national Emergency imposed by former prime minister Indira Gandhi. The Congress leader has said that the imposition of Emergency was a “mistake”.

While speaking to Kaushik Basu, a professor at the Cornell University in the US and India’s former chief economic advisor, Rahul Gandhi on Tuesday termed the decision of Emergency imposed by his grandmother “wrong” but said that the party “never attempted to capture the constitutional framework” of India. 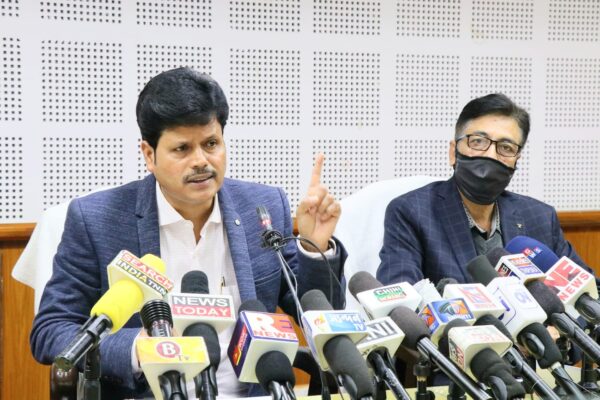 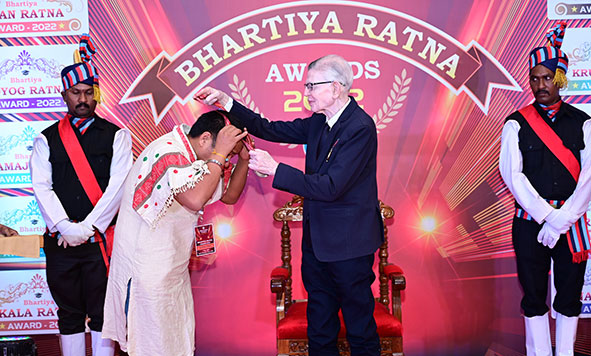 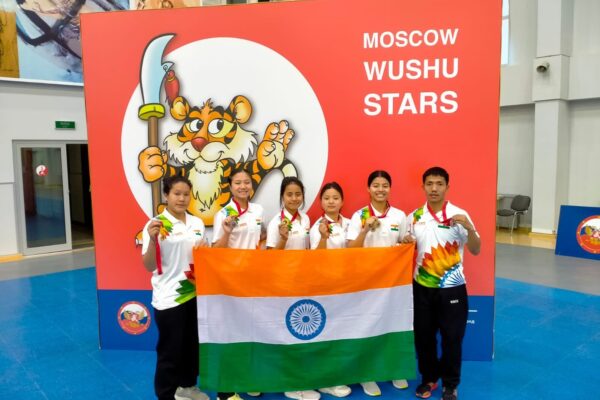 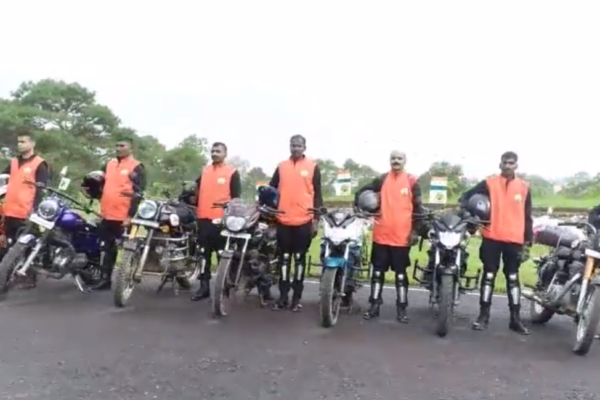 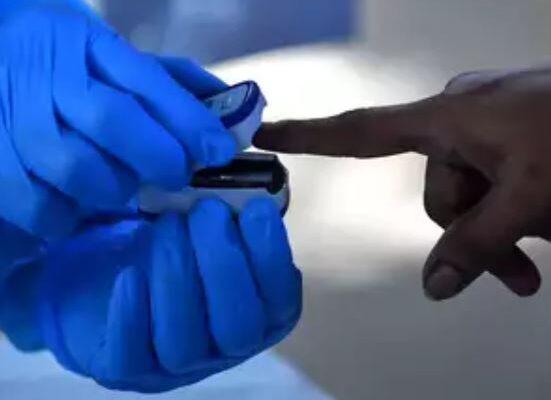 Delhi government to give pulse oximeters to those in home isolation: CM Kejriwal 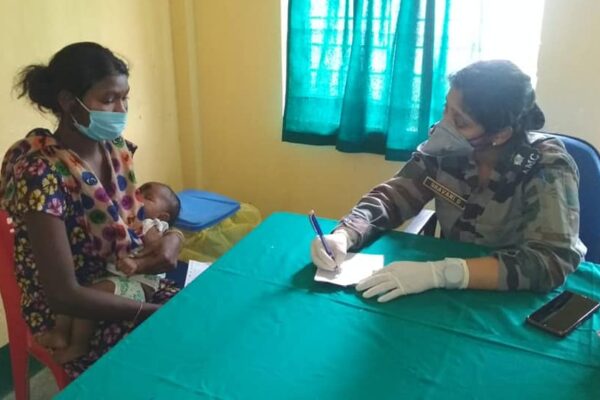