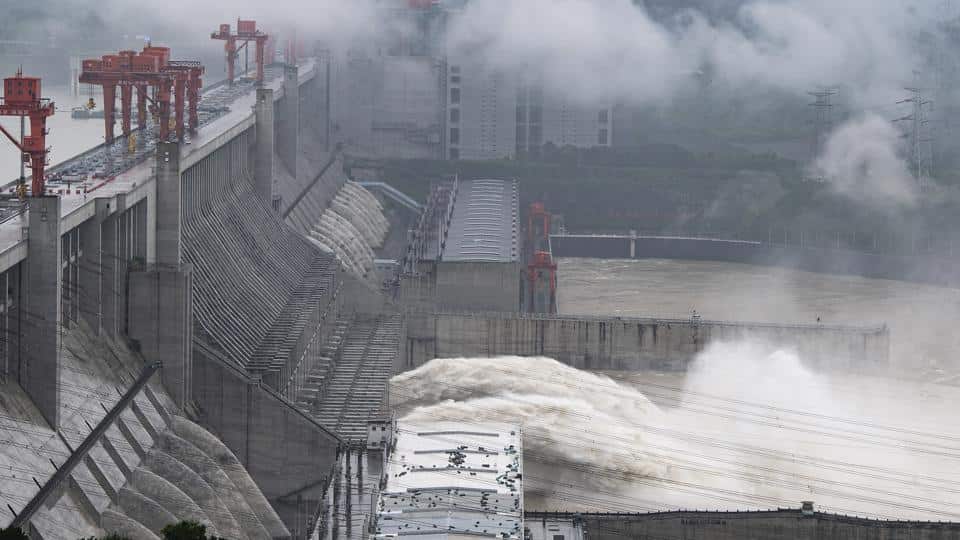 China has approved the construction of a controversial dam to be built on the Brahmaputra river. A draft of China’s Five-Year Plan (2021-2025), which is set to be formally approved on March 11, was submitted before the National People’s Congress (NPC), China’s ceremonial legislature, on March 5.

The plan mentions the building of hydropower bases on the lower reaches of the river as among the priority energy projects to be undertaken in the next five years, as per the Hindu’s report.

The 5-year plan has given high importance to the constriction of dams on the “lower reaches” of the Yarlung Zangbo, the report states. 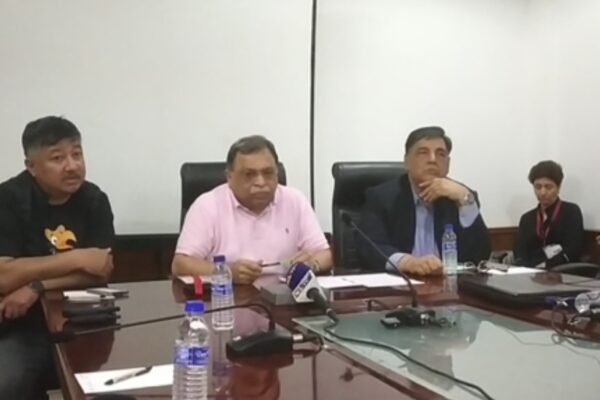 Nagaland : Around 50 Athletes From Five SAAF Nations To Participate At ‘Cross-Country’ Championships 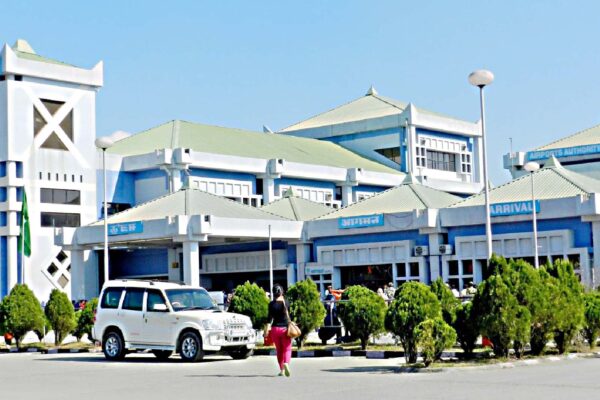 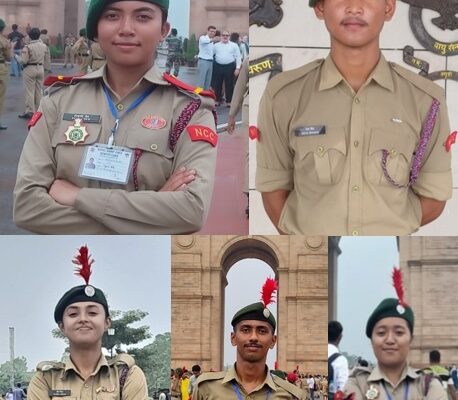 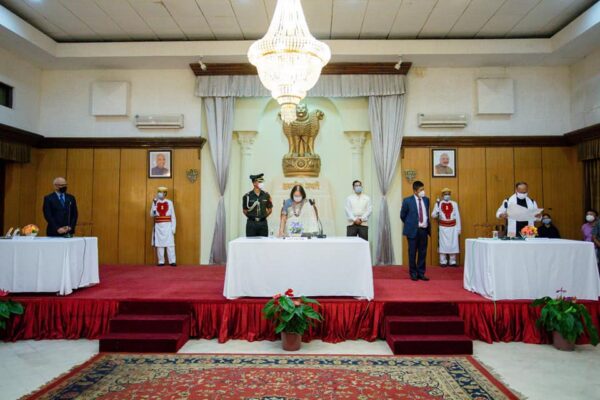 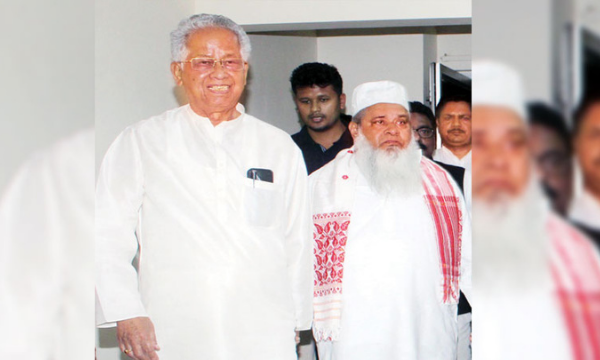