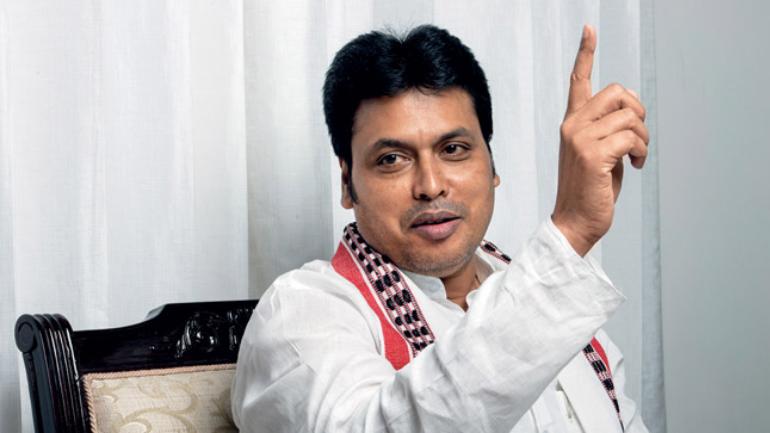 The Biplab Deb-led BJP-IPFT government has now announced it would form an expert panel to examine the viability of legalising cannabis cultivation.

Ruling BJP MLA Diba Chandra Hrangkhawl Monday moved a question in the state legislative assembly, during the ongoing budget session of the House, on prospects of legalising cannabis cultivation in the state and said land of Tripura is ‘very fertile’ for ganja cultivation.

“There is a limited scope of revenue collection in Tripura. We have to depend on the central government due to this. The soil of Tripura is very fertile for cannabis cultivation but since it is not legal, many people are suffering financially here. If ganja becomes legal, it can be regulated, revenue can be collected and many people involved in cultivating it, illegally till now, can benefit financially”, the BJP legislator said.

MLA Hrangkhawl said though ganja is known to have medicinal properties, it doesn’t provide sufficient benefit to the growers due to its illegal tag. However, that has not stopped ganja cultivation as it is constantly being grown and sold illegally, the MLA informed the house.

In response to his question, Chief Minister Biplab Kumar Deb, who is also in charge of the Home portfolio, said his government chalked out a plan to rescue rural farmers from exploitation at the hands of people investing and the middlemen since lion’s share of the proceeds of ganja trade went in their pockets.

“We are working to bridge the market linkages between farmers who are now producing dragon fruits, agar, pineapple, etc instead of ganja so that they can get their dignity and value. We have tried to stop the exploitation of the rural labour force at the hands of drug lords”, Deb said. 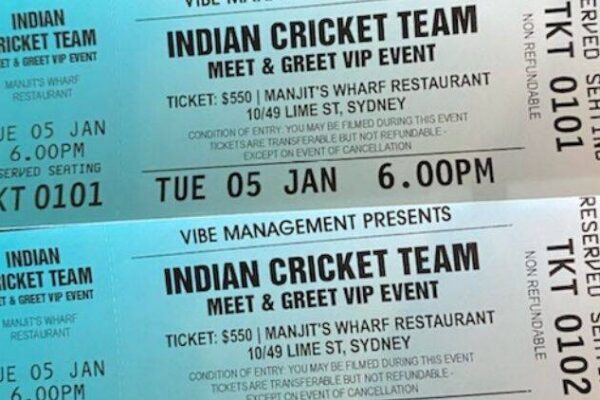 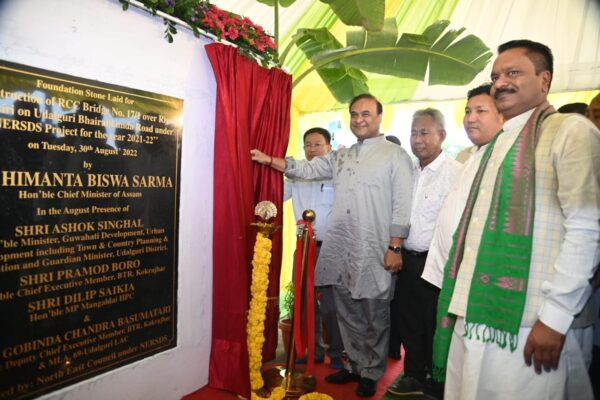 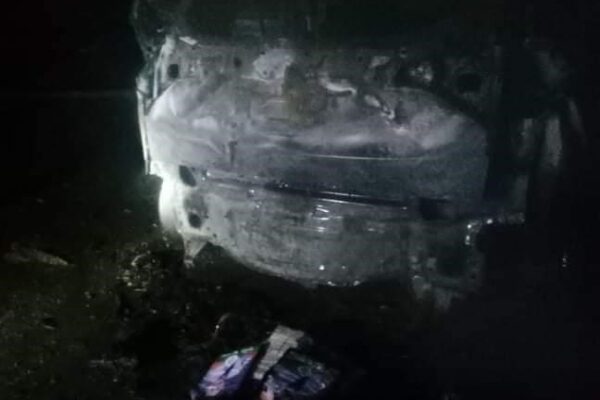 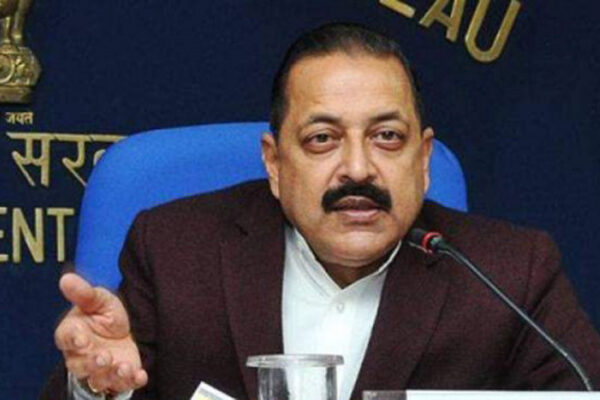 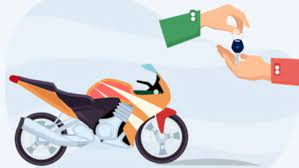